Injection between layers of skin can increase vaccine availability by fivefold. 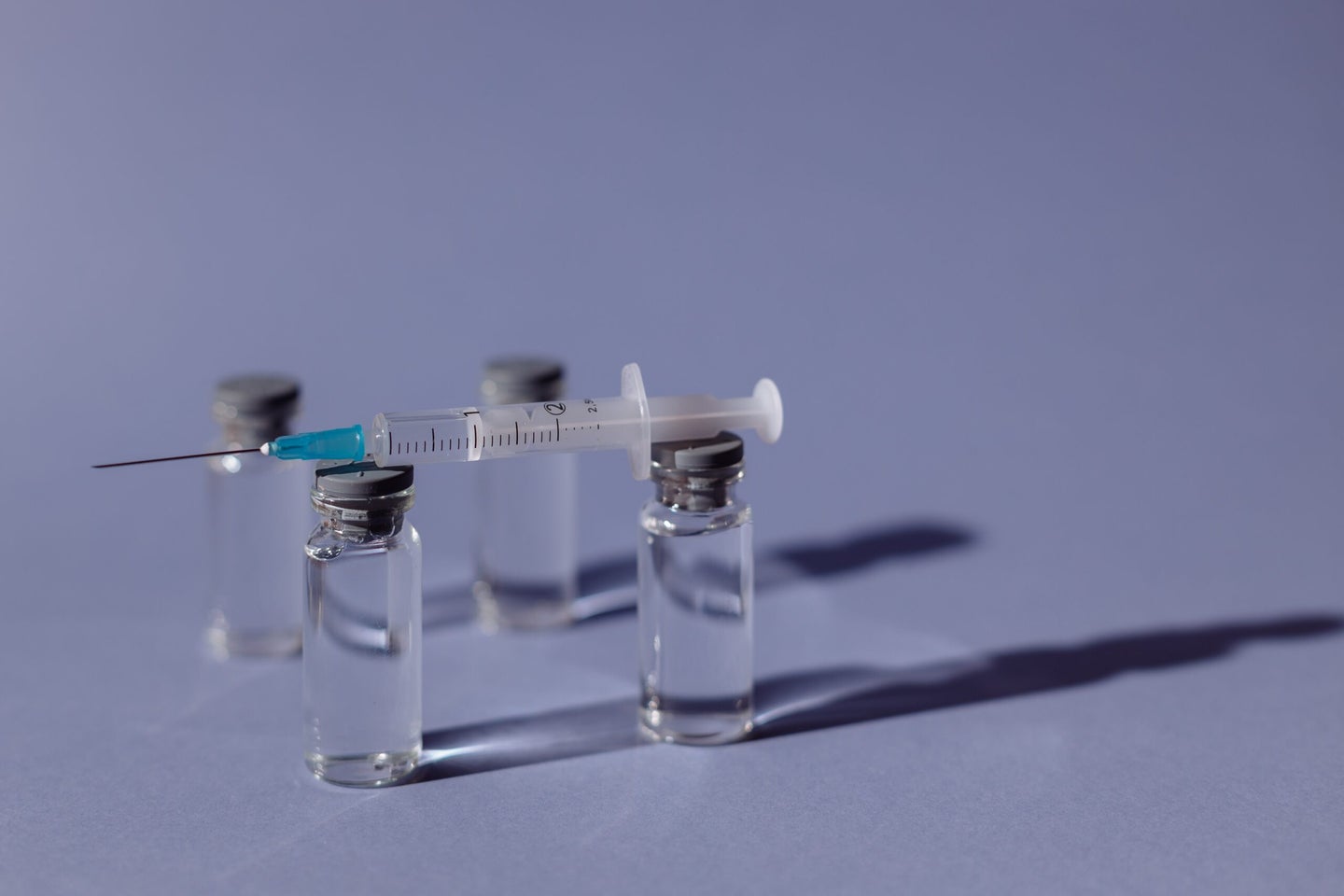 The vaccine can be administered between layers of skin instead of below. Pexels
SHARE

In an effort to increase dwindling monkeypox vaccine supplies, the United States Food and Drug Administration (FDA) issued an emergency use authorization for the intradermal administration of the Jynneos vaccine. The authorization allows medical providers to give a fraction of a dose of the vaccine to adults intradermally, or between layers of skin, instead of beneath it.

“In recent weeks the monkeypox virus has continued to spread at a rate that has made it clear our current vaccine supply will not meet the current demand,” said FDA Commissioner Robert M. Califf in a press release. “The FDA quickly explored other scientifically appropriate options to facilitate access to the vaccine for all impacted individuals. By increasing the number of available doses, more individuals who want to be vaccinated against monkeypox will now have the opportunity to do so.”

During a White House briefing, health officials said that the emergency use authorization will increase available doses fivefold as it only uses a fraction of the dose, but provides the same amount of protection.

[Related: Monkeypox isn’t an STI. So why are health officials focused on sex?]

The Jynneos vaccine is a Modified Vaccinia Ankara (MVA) vaccine, or a vaccine with a weakened strain of the vaccinia virus. It was approved in 2019 to prevent the spread of smallpox and monkeypox in adults deemed at high risk for infection. The vaccine is administered beneath the skin with two doses 28 days apart. Data from a 2015 study funded by the National Institutes of Health found that using a smaller amount of this vaccine injected between the layers of the skin could potentially generate an immune response similar to a full dose injected below the skin. This research was the basis of the FDA’s approval of the alternative  vaccine method.

This authorization comes just days after the United States declared monkeypox a public health emergency, reiterating a declaration from the World Health Organization two weeks prior. The declarations allow countries and public health systems to ramp up their response against the outbreak.

The Biden administration has been criticized for being too slow in their response to the outbreak. According to reporting from The New York Times, Denmark-based manufacturer, Bavarian Nordic, was already overbooked making the vaccine for other clients, despite an investment of over  $1 billion in the vaccine’s development from the US government.

Over 80 countries including Brazil and Germany where the monkeypox virus is not currently endemic have reported a total 26,500 monkeypox cases as of August 10th, according to data from Reuters. By that same tally, the United States has recorded 7,509 confirmed cases as of August 5th.