What we can learn from Scotland’s free period products

Improving the lives of people who menstruate is a win for public health. 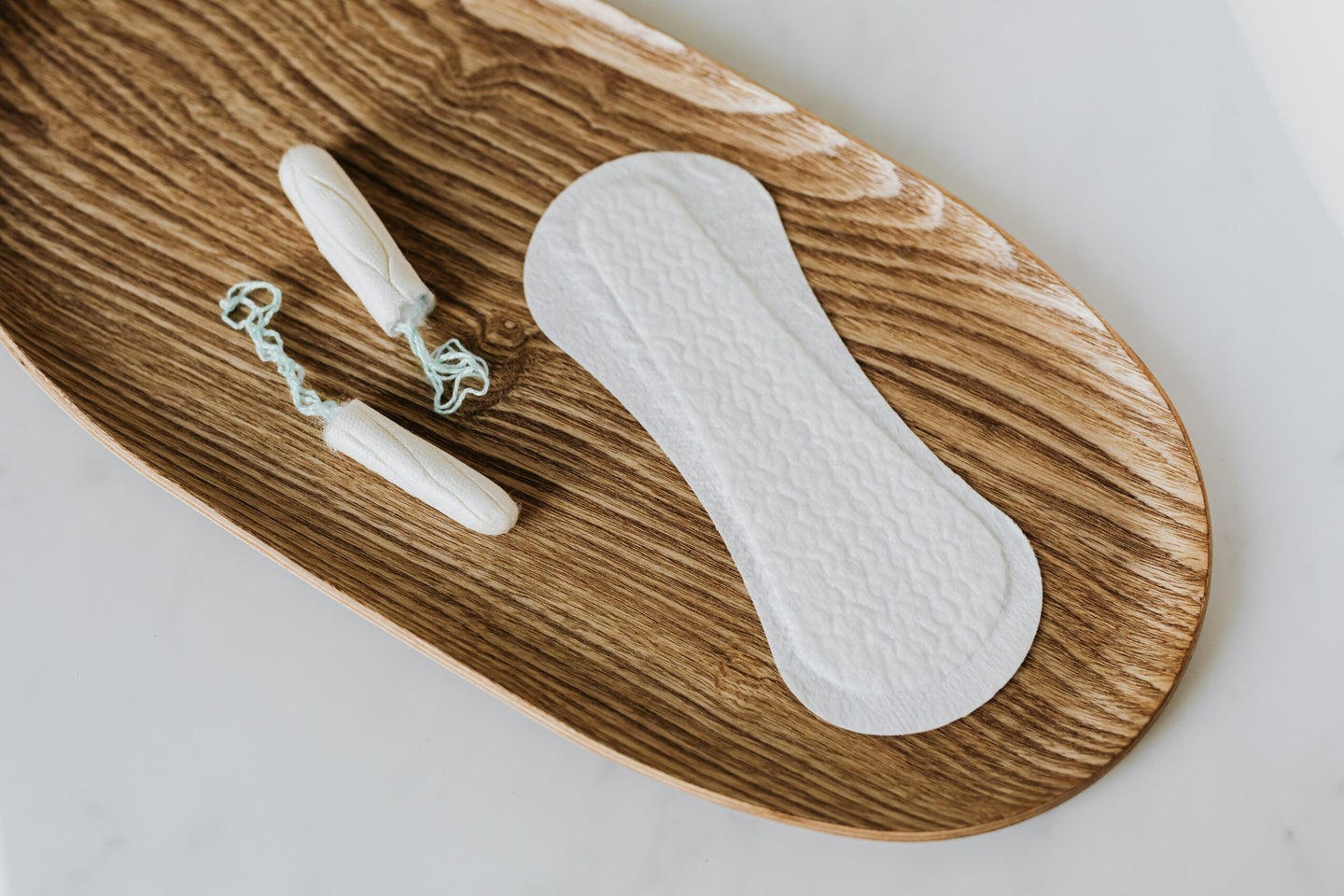 Menstrual products are a medical necessity for people with periods, and Scotland has taken a major step towards recognizing this. Photo by Karolina Grabowska from Pexels
SHARE

For the roughly half of the world’s population that has or will someday have their period, sanitary materials can make a huge difference. After all, that time of the month is tricky enough with cramps, nausea, and the emotional toll. And even though menstruation is as old as human life itself, it can still be a pretty taboo topic to talk about.

In the past few weeks, one country made a strong move toward making the whole ordeal easier for its residents. Just before Thanksgiving, the Scottish government passed a Period Products (Free Provision) (Scotland) Bill, which gives everyone access to much-needed sanitary products at no cost.

“It was really a tremendous wonderful gift to see,” says Marni Sommer, an associate professor of sociomedical sciences at the Columbia University Mailman School of Public Health. When she started working on menstruation research in 2004, ads for period products still used blue liquid to demonstrate their absorption power, and scientific literature on the subject was scarce. “In 16 years we now have a high-level government decision to not only talk about periods publicly,” she says, “but to make legislation about it and to recognize the profound need of people who have periods to have access to products.”

The law in Scotland, which has a population of nearly 5.5 million people, makes three weighty changes for health care, says Jennifer Weiss-Wolf, a lawyer and policy expert specialized in menstrual equity at New York University’s Brennan Center for Justice. First, it reinforces a 2018 mandate for all schools and universities to supply free period products. Next, it requires every government entity, from courthouses to public libraries, to offer free pads and tampons onsite.

“That also mirrors a lot of the policy that we’ve seen in the United States,” Weiss-Wolf says. Back in 2016, she helped push through similar legislation in New York City that provides free tampons and pads in schools and prisons.

The third part of the Scotland law is where things get even more interesting. The government will set up a system to provide the products to anyone in need instead of focusing solely on people who may be struggling financially.

This reduces the financial burden of period supplies (which can costs thousands of dollars over the course of a lifetime) while also erasing the stigma of going to a store to pick them up. More than 70 percent of teens and young adults across the UK said they felt embarrassed buying period products, according to research from Plan International, a children’s charity group. Removing that barrier also makes it easier to reaching victims of domestic violence or nonbinary and trans people, who may also struggle to get proper reproductive care, Weiss-Wolf says.

“It really zeroes in that any marginalized community could have a challenge accessing this product, economic or otherwise, and it seeks to rectify that,” she explains.

In light of Scotland’s decision, other countries, including the US, may need to assess how they can reduce the burden of menstruation. In general, the definition of sanitary products should be expanded beyond what you see in the tampon aisle, Sommer says. People also need access to things like clean water, soap, and fresh underwear to confidently get through their day-to-day life while on their period.

Another massive component is providing access to clean public toilets so that people who menstruate can safely take care of their own hygiene. Better education on periods, as well as other conditions that cause vaginal bleeding, like miscarriages and endometriosis, is also key to helping people understand their bodies and not feel ashamed, Sommer says.

Because in the end, a win for period care is a win for public health overall. When all people, no matter what gender identity, are able to go to school or work and take care of themselves with dignity and respect, it boosts a country’s wellbeing overall. “Improving the lives of anyone who menstruates improves all of our lives,” Weiss-Wolf says. “When everyone can work at optimum capacity, we all benefit.”