Slip of the tongue? It happens to all of us.

Speakers of all ages and abilities make speech errors every once in a while. 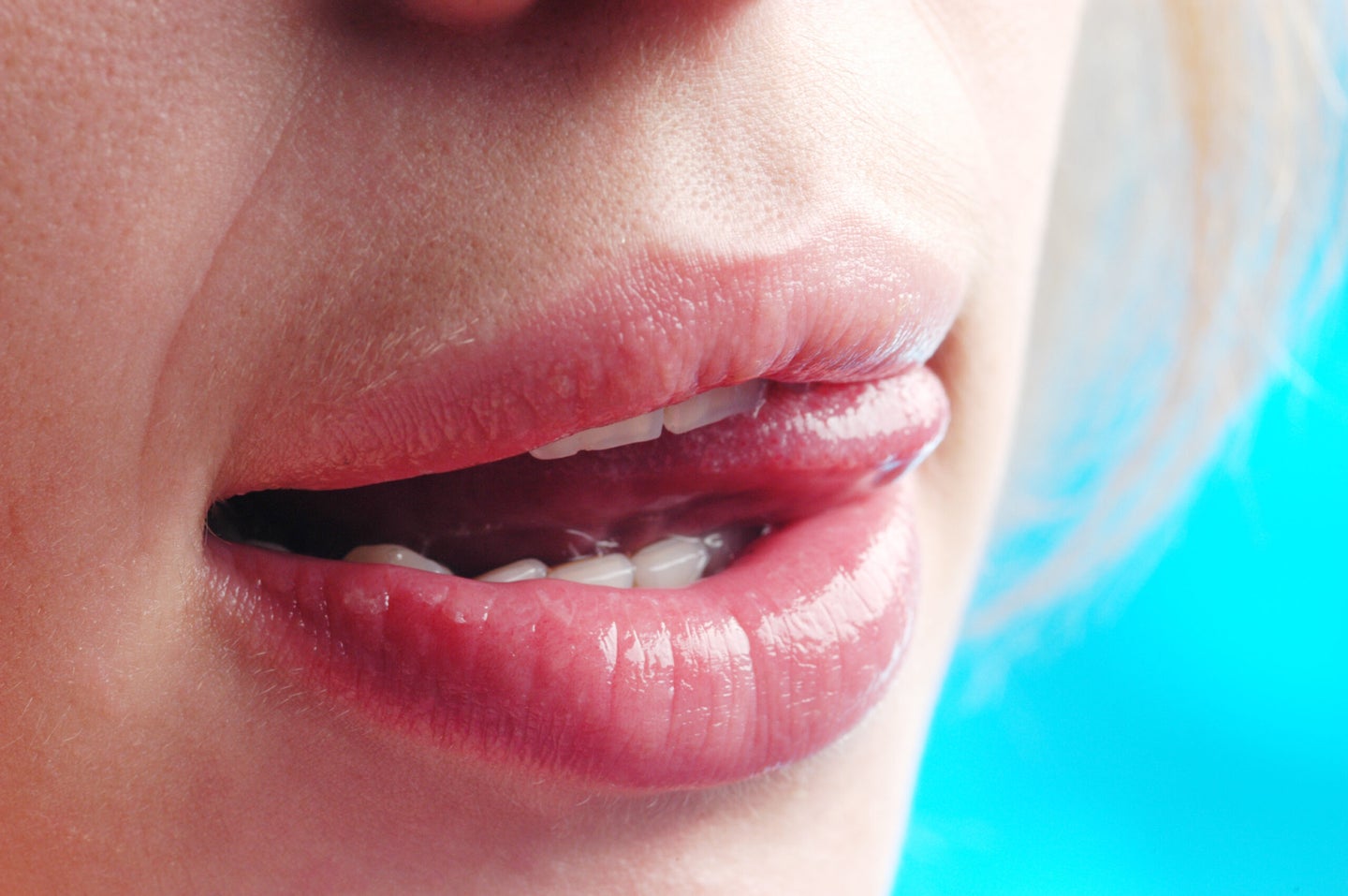 Cecile McKee has received funding from the National Science Foundation and the James S. McDonnell Foundation. Her research on language production is in collaboration with Merrill F. Garrett (University of Arizona) and Dana McDaniel (University of Southern Maine).

Have you visited Yew Nork? Does your stummy ache? What dog of bag food will we get?

In case you’ve wondered what causes such speech errors or slips of the tongue, you might like to know that all speakers – of all ages and abilities – make them sometimes. Even people who use a sign language produce what some call “slips of the hand.” Slips are a common feature of language.

As a developmental psycholinguist who studies how people use language, I am interested in what speech errors tell us about the human mind. Research shows that language users store and retrieve different units of language. These include small ones like single consonants, and big ones like phrases made of several words.

Exchanges and blends of sounds and words

The “stummy” slip blends the synonyms “stomach” and “tummy.” Phrases can also blend, as in “It depends on the day of the mood I’m in.” The speaker who said this had in mind both “the day of the week” and “the mood I’m in,” but with only one mouth for the two messages to pass through, he blended the phrases.

Another way to think about speech errors is in terms of what influences them. Substitutions of one word for another can illustrate.

Someone who meant to refer to fingers said instead, “Don’t burn your toes.” The words “toe” and “finger” don’t sound alike, but they name similar body parts. In fact, Latin used the same word, “digitus,” to refer to digits of the hands and digits of the feet.

This word substitution – and thousands like it – suggests that our mental dictionaries link words with related meanings. In other words, semantic connections can influence speech errors. The speaker here was trying to get the word “finger” from the body-part section of his mental dictionary and slipped over to its semantic neighbor “toe.”

Another type of word substitution reveals something else about our mental dictionaries. Someone who meant to refer to his mustache said instead, “I got whipped cream on my mushroom.” The words “mustache” and “mushroom” sound similar. Each word starts with the same consonant and vowel, denoted as “[mʌ]” in the International Phonetic Alphabet. Each word is two syllables long with stress on the first syllable. But the meanings of these two words are not similar.

This word substitution – and thousands like it – suggests that our mental dictionaries also link words with similar sounds. In other words, phonological connections can influence speech errors. The speaker here was trying to get the word “mustache” from the “[mʌ]” section of his mental dictionary and slipped over to its phonological neighbor “mushroom.”

Psycholinguists who collect and analyze speech errors find many ways to categorize them and to explain how and why people make them.

I like to compare that effort with how Charles Darwin studied Galápagos finches. Studying speech errors and finches in detail reveals how tiny variations distinguish them.

Theories of how people talk seek to explain those details. Psycholinguists distinguish slips by the linguistic units that they involve, such as consonants, vowels, words and phrases. They describe how and when speakers use such information. This can help us understand how language develops in children and how it breaks down in people with certain impairments.

These theories also describe different stages for planning and producing sentences. For example, psycholinguists hypothesize that speakers start with what they want to convey. Then they retrieve word meanings from a mental dictionary. They arrange the words according to the grammar of the language they’re speaking. How words sound and the rhythm of whole sentences are later stages. If this is right, the “finger-toe” substitution reflects an earlier stage than the “mustache-mushroom” substitution.