Other condoms still work to protect against STIs. 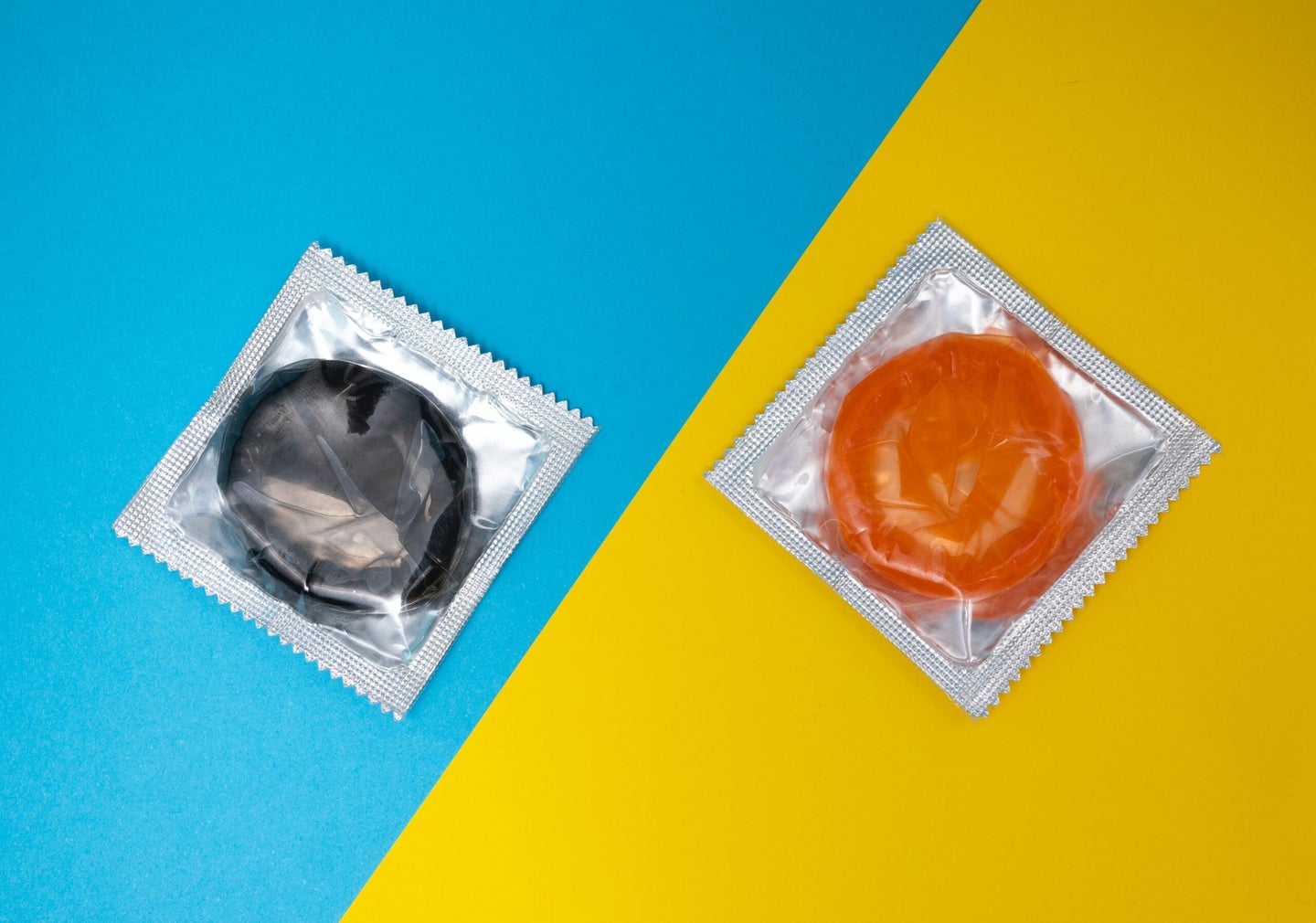 Stay protected, no matter how you get intimate. Unsplash
SHARE

It’s basic sex education—when you’re taking part in a sexual activity, use some form of protection. And when it comes to protecting yourself and partners from sexually transmitted infections, condoms are a must.

The way that the condoms have been approved is through a De Novo premarket review pathway for new low to moderate risk health devices. Additionally, the FDA has established special controls so that other devices can show substantial equivalence to the ONE condom and receive clearance as well.

[Related: Insurance coverage for at-home tests could help stop the rise in STIs]

While HIV infections have been falling steadily, including an 8 percent drop between 2015 and 2019, other STIs have been on the rise, making 2019 the sixth year in a row of rising cases. In that same time frame, rates of syphilis in newborn children have quadrupled, and people of color are still disproportionately affected. Additionally, gay and bisexual men accounted for around half of all primary and secondary syphilis cases in 2019.

But consistent use of protection—regardless of specified use—can shrink those risks. And having more accessible information and educational resources about the different ways to have sex and use protection can only help.