Remembering Hiroshi Yamauchi, The Man Who Made Nintendo 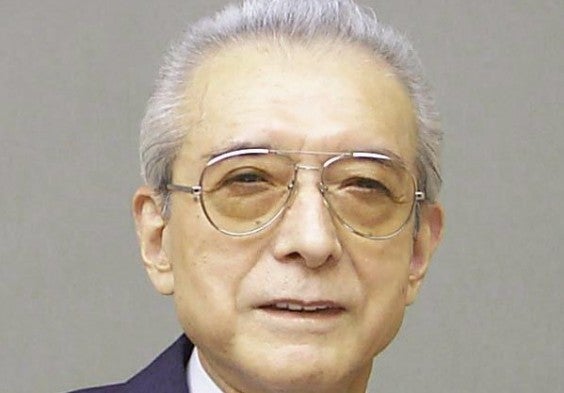 Hiroshi Yamauchi was the president of Nintendo from 1949 to 2002, and might be the person most responsible for bringing gaming into mainstream culture. He shepherded the company when it was a small business selling playing cards, and, through ingenious marketing, turned hobbyist idols like Zelda, Mario, and a swath of others, into cultural touchstones. He died today at 85.

Before Yamauchi’s 53-year tenure (in the U.S., CEOs reign for about eight years on average these days, by the way), Nintendo was a tiny company making playing cards. Yamauchi’s father, the legend goes, left his family when he was five, and less than two decades later, Yamauchi would transform Nintendo into a child-focused gaming empire. Yamauchi first searched for markets in soup, taxis, and even Japanese “love hotels” before recognizing the potential of the video game market.

Later, he was the business mind who recognized the creative genius in Shigeru Miyamoto, the man who created Donkey Kong and other Nintendo classics. What’s more, Yamauchi realized that kids would want those characters and stories near them all the time. (At the time, games were still frequently relegated to arcades; Nintendo planted them firmly in the home.) So in 1983 Yamauchi spearheaded the release of the Nintendo Entertainment System, perhaps the most iconic game console ever released. It wasn’t the first home console, but it was the most popular one of its generation. Then, in 1990, Nintendo released the Super Nintendo Entertainment System, and did it all over again. That became my console, the one that reminds me most of childhood, when I played 12 hours of Super Mario World convinced there was a secret level. Yamauchi would oversee the release of two more consoles–the Nintendo 64 and GameCube–and countless wonderful games, like Mario 64 and Super Smash Bros, to name just a couple, before stepping down in 2002.

The NES was a gamble when it was released; the success of home gaming systems was unproven. So without Yamauchi stepping in and permanently altering the landscape, we not only wouldn’t have the Nintendo games that touched so many–it’s hard to say what else we might’ve missed out on, too.