It’s been the source of much clamor: the best smartphone on the States’ best network. And today the clamor finally... 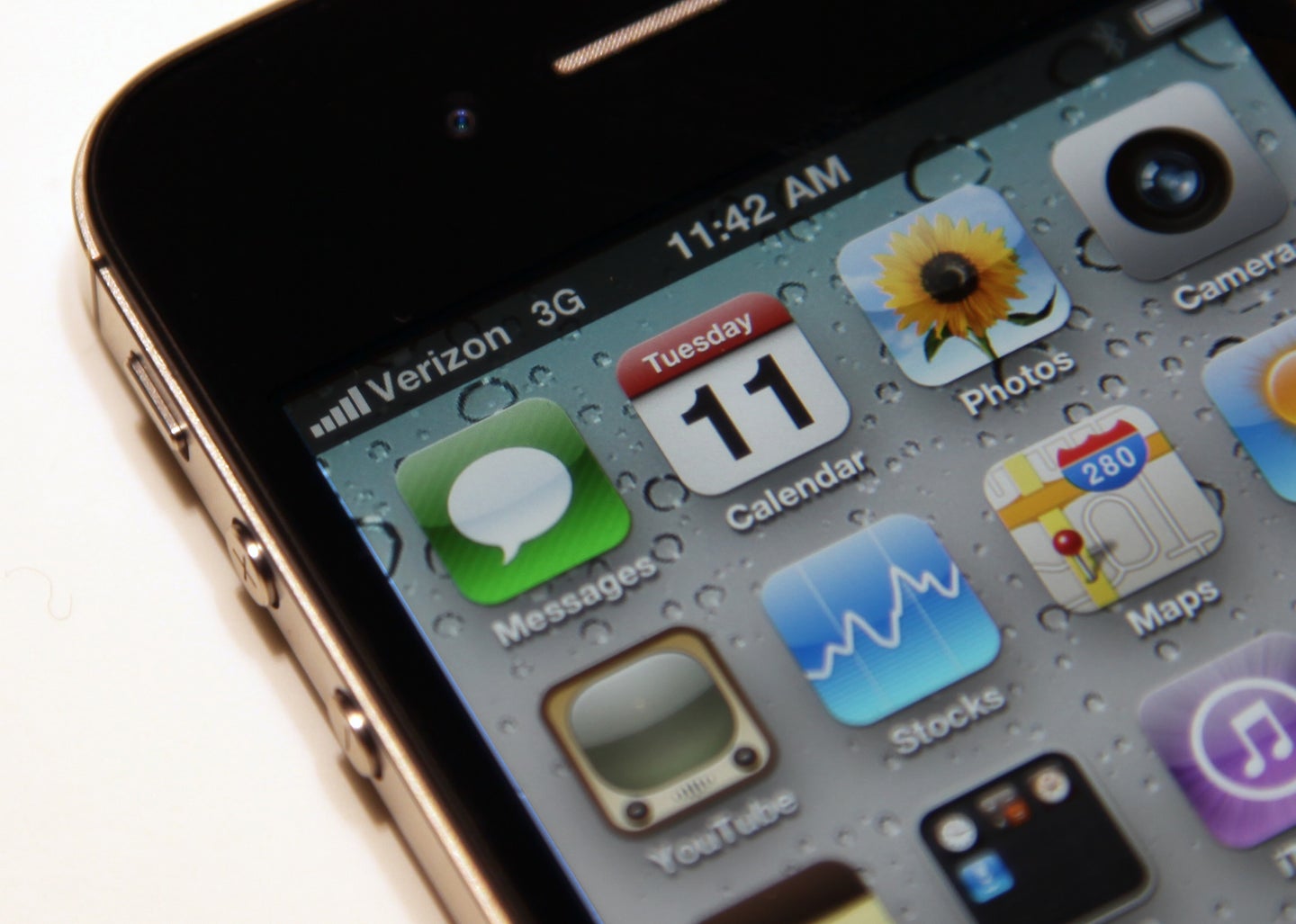 It’s been the source of much clamor: the best smartphone on the States’ best network. And today the clamor finally became official. Aside from an integrated tethering function, everything about the Verizon iPhone is the same as its AT&T brother.

The phone, as you already know from our live coverage, is exactly the same, hardware wise, excepting a revision of the phone’s much-maligned external antenna to better suit Verizon’s CDMA signals. There are two of the infamous Death Grip seams on each side of VZW’s iPhone (top and bottom), compared to just one per side for the AT&T model, whose top seam next to the headphone jack has been eliminated in the VZW version. 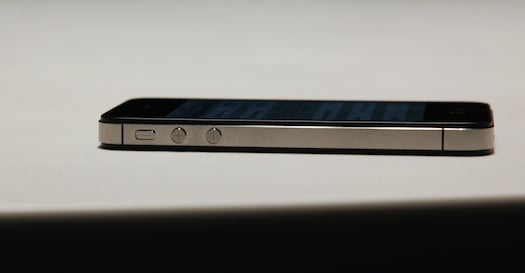 Verizon’s iPhone From the Side

The main difference, of course, is the network. As expected, Apple and Verizon opted to include 3G radios only, eliminating the need to engineer around what would have been a significant battery challenge had the phone been able to use VZW’s new 4G LTE network.

Cellular network tests are never foolproof, but in a quick side-by-side usage here on a mid-level floor in Manhatta’s Time Warner Center (with lots of big windows), Verizon’s network was faster, but not hugely so. Here we load PopSci side-by-side:

One new thing on the phone itself is Verizon’s personal hotspot feature, which allows up to five other computers and phones to share the 3G connection over Wi-Fi. This is turned on and off in the phone’s preferences, which has options for Bluetooth and USB tethering as well. Using this hotspot feature, I tethered my AT&T iPhone and ran some tests with the Speedtest app. 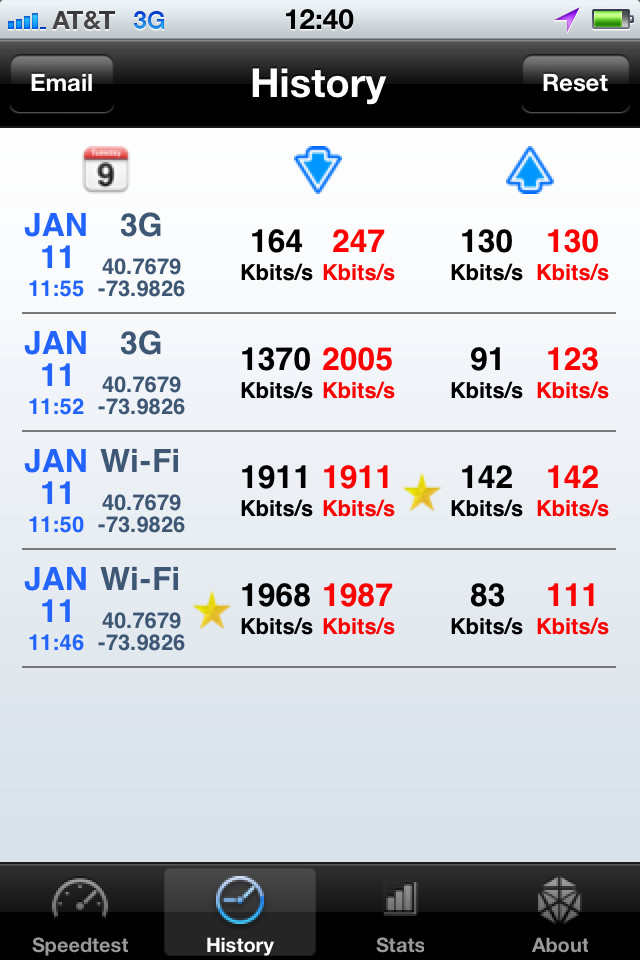 As you can see, Verizon’s tests (those performed on Wi-Fi) captured the best average upload and download speeds (142 Kbits/s and 1968 Kbits/s respectively). The first test I ran on AT&T (marked 3G in the chart) actually came fairly close to these speeds (and as you can see in the pageload video above, AT&T wasn’t creamed). AT&T’s network actually has greater upload capacity than Verizon’s, so those numbers were very similar.

(Somewhat interestingly, I held my fingers over the two lower Antenna seams on the Verizon phone for its second test, and as you can see, it doesn’t seem to have made a difference).

It’s the second AT&T test, however, that many hope will become a distant memory once their iPhones are on Verizon. When the network is clogged, data connections become unreliable and intermittent (here rating just 164 Kbits/s down and 130 Kbits/s up in Speedtest).

In terms of technical capacity, AT&T’s UMTS and Verizon’s EV-DO 3G networks are not significantly different in day to day use. With a clear connection and a relatively uncrowded network, both perform very well. In fact, AT&T actually emerged the winner in a fairly rigorous nationwide 3G network test I helped organize for Gizmodo in 2009.

Where things get dicey is when the network is clogged, and with “tens of millions of iPhones sold,” the likelihood of an AT&T traffic jam wherever you may be increases by the day. Will the same thing happen to Verizon? We’ll have to wait and see come February.