These flesh-eating bacteria are finding new beaches to call home

Global warming is expanding the territory of some terrifying microbes. 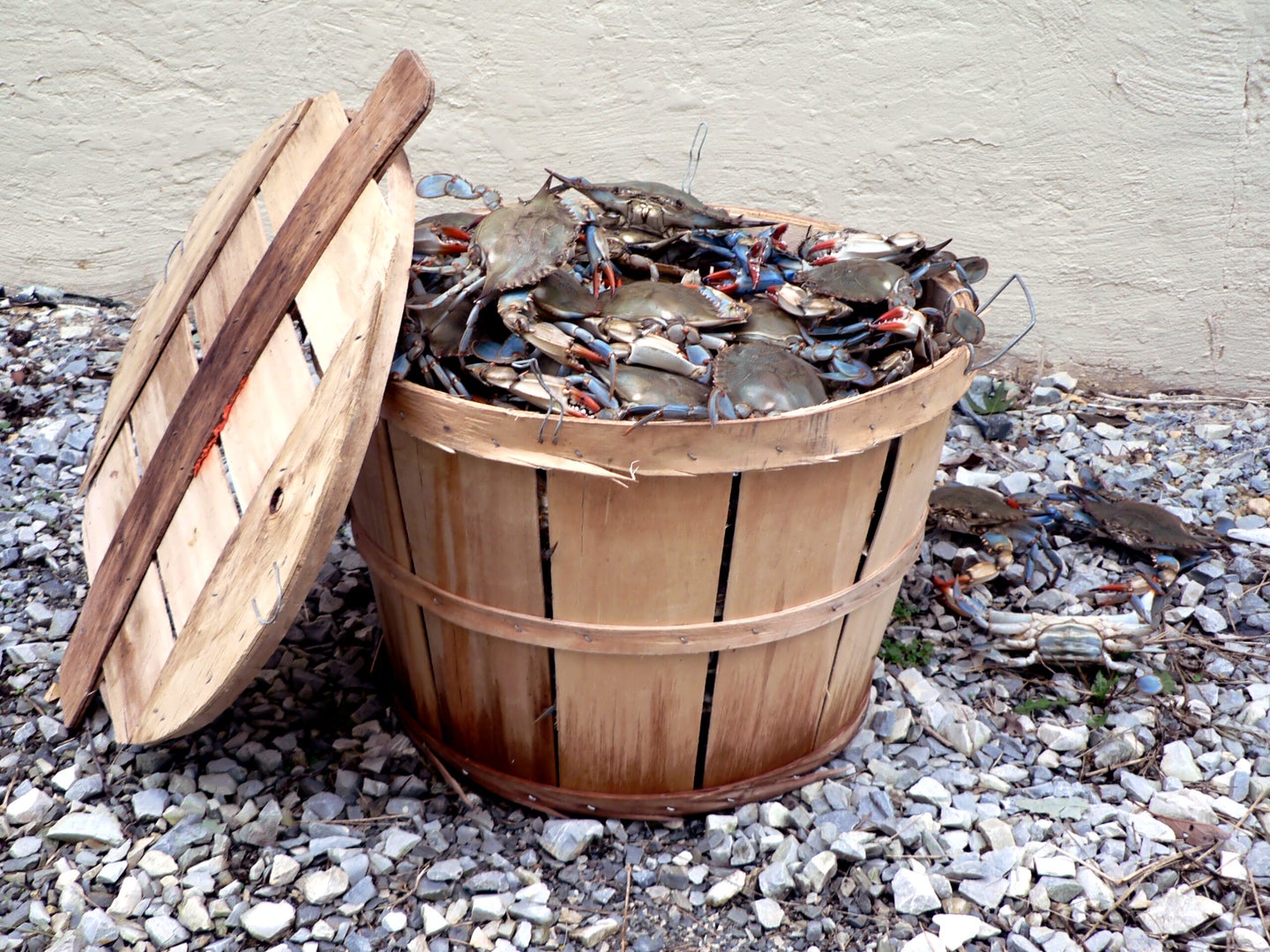 Just as birds and ticks are heading north in these warmer times, microbes are also on the move. You may not think of bacteria as having a habitat, but like all living things, different species of bacteria prefer different living arrangements.

Luckily for some of them—specifically the flesh-eating varieties—we humans have warmed the climate enough that their habitats are expanding. Vibrio vulnificus, one of roughly a dozen species that cause vibriosis in humans, only lives in high-salinity surface waters above 13°C (that’s 55.4°F). In the U.S., that means it’s historically been confined to the southeastern coast. But a case report published this week in the Annals of Internal Medicine suggests that our flesh-eating friends are already moving up the shoreline.

As a quick refresher, V. vulnificus is actually less dangerous than it sounds. Most people get infected by eating raw or undercooked shellfish, and by that we pretty much mean oysters. Nearly all oysters have the bacteria during the warmer months, but plenty still have them in the cooler seasons, so it’s really a matter of whether your immune system can stamp them out. Cooking effectively kills V. vulnificus, so if you’re concerned, just make sure you don’t go for raw shellfish. The CDC estimates that roughly 80,000 people get vibriosis every year, and most of them have a nasty case of classic food poisoning: diarrhea and vomiting. But some people will go on to have a more serious case, in which the bacteria gets into the bloodstream. Those cases require hospitalization, and some people—around 100 annually—die from the infection.

Although eating V. vulnificus is the most common way to get infected, particularly nasty cases involve getting the bacteria through an open wound. “Wound” sounds pretty intense, so let’s just remind you that a fresh tattoo counts as an open wound, and you can absolutely get vibriosis by way of your new ink. Any puncturing of the skin is enough to let bacteria inside. It’s for this reason that vibriosis becomes a serious concern during hurricane season. Hurricanes strike in warm water areas where the bacteria live, and during the storm, those coastal waters get pushed inland (along with a ton of debris that you might scratch yourself on).

The report presents five cases, including one fatality, of people who contracted vibriosis from the Delaware Bay. Three of the men had recently been crabbing in the bay, one of whom said he had cut his leg on a trap.

These particular cases are unusually severe. Three involved untreated hepatitis, which is known to predispose you to develop complications from vibriosis, and all of the men required extensive removal of necrotic tissue surrounding their dead flesh. One had to have all four limbs amputated, and another died.

None of this is to say that flesh-eating bacterial infections will become commonplace. These cases are outliers. But as the authors point out, this is a new thing for the Delaware Bay. V. vulnificus was known to occasionally reach the Chesapeake Bay, but almost never to approach the more northerly, colder Delaware. Prior to 2017, the hospital where this research was performed had only ever seen one case of V. vulnificus infection. The five described in the report all happened in a span of two years.

It’s entirely possible that this is a fluke—a statistical blip. But unfortunately, this kind of surge in more-northern-than-usual infections is what we’d expect given our planet’s temperature changes. Folks in traditionally cooler climes will need to be aware of these new risks, as will physicians who may soon see infections they’ve never encountered before. This is the inevitability of a warming sea.