Tapping a neural network to translate text in chunks 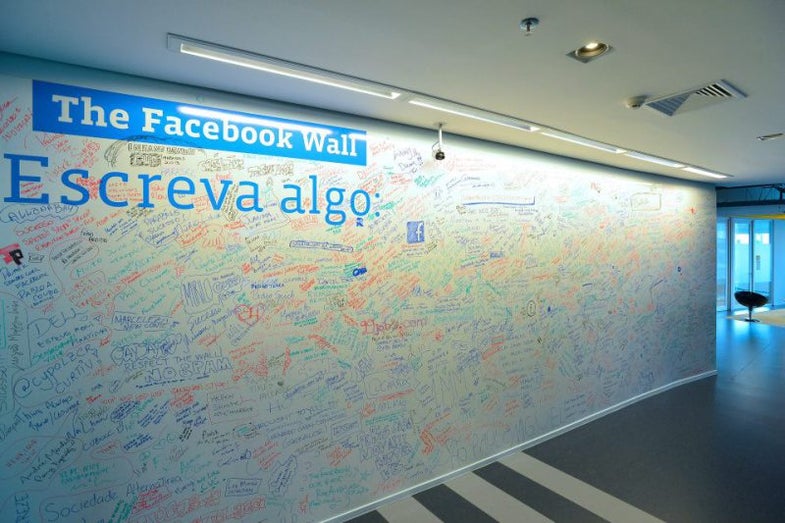 Facebook’s billion-plus users speak a plethora of languages, and right now, the social network supports translation of over 45 different tongues. That means that if you’re an English speaker confronted with German, or a French speaker seeing Spanish, you’ll see a link that says “See Translation.”

But Tuesday, Facebook announced that its machine learning experts have created a neural network that translates language up to nine times faster and more accurately than other current systems that use a standard method to translate text.

The scientists who developed the new system work at the social network’s FAIR group, which stands for Facebook A.I. Research.

“Neural networks are modeled after the human brain,” says Michael Auli, of FAIR, and a researcher behind the new system. One of the problems that a neural network can help solve is translating a sentence from one language to another, like French into English. This network could also be used to do tasks like summarize text, according to a blog item posted on Facebook about the research.

But there are multiple types of neural networks. The standard approach so far has been to use recurrent neural networks to translate text, which look at one word at a time and then predict what the output word in the new language should be. It learns the sentence as it reads it. But the Facebook researchers tapped a different technique, called a convolutional neural network, or CNN, which looks at words in groups instead of one at a time.

“It doesn’t go left to right,” Auli says, of their translator. “[It can] look at the data all at the same time.” For example, a convolutional neural network translator can look at the first five words of a sentence, while at the same time considering the second through sixth words, meaning the system works in parallel with itself.

Graham Neubig, an assistant professor at Carnegie Mellon University’s Language Technologies Institute, researches natural language processing and machine translation. He says that this isn’t the first time this kind of neural network has been used to translate text, but that this seems to be the best he’s ever seen it executed with a convolutional neural network.

“What this Facebook paper has basically showed—it’s revisiting convolutional neural networks, but this time they’ve actually made it really work very well,” he says.

Facebook isn’t yet saying how it plans to integrate the new technology with its consumer-facing product yet; that’s more the purview of a department there call the applied machine learning group. But in the meantime, they’ve released the tech publicly as open-source, so other coders can benefit from it

That’s a point that pleases Neubig. “If it’s fast and accurate,” he says, “it’ll be a great additional contribution to the field.”