Volkswagen Fraud Is Getting Worse, And This Is Just The Beginning

VW isn't the only car company getting scruitinized 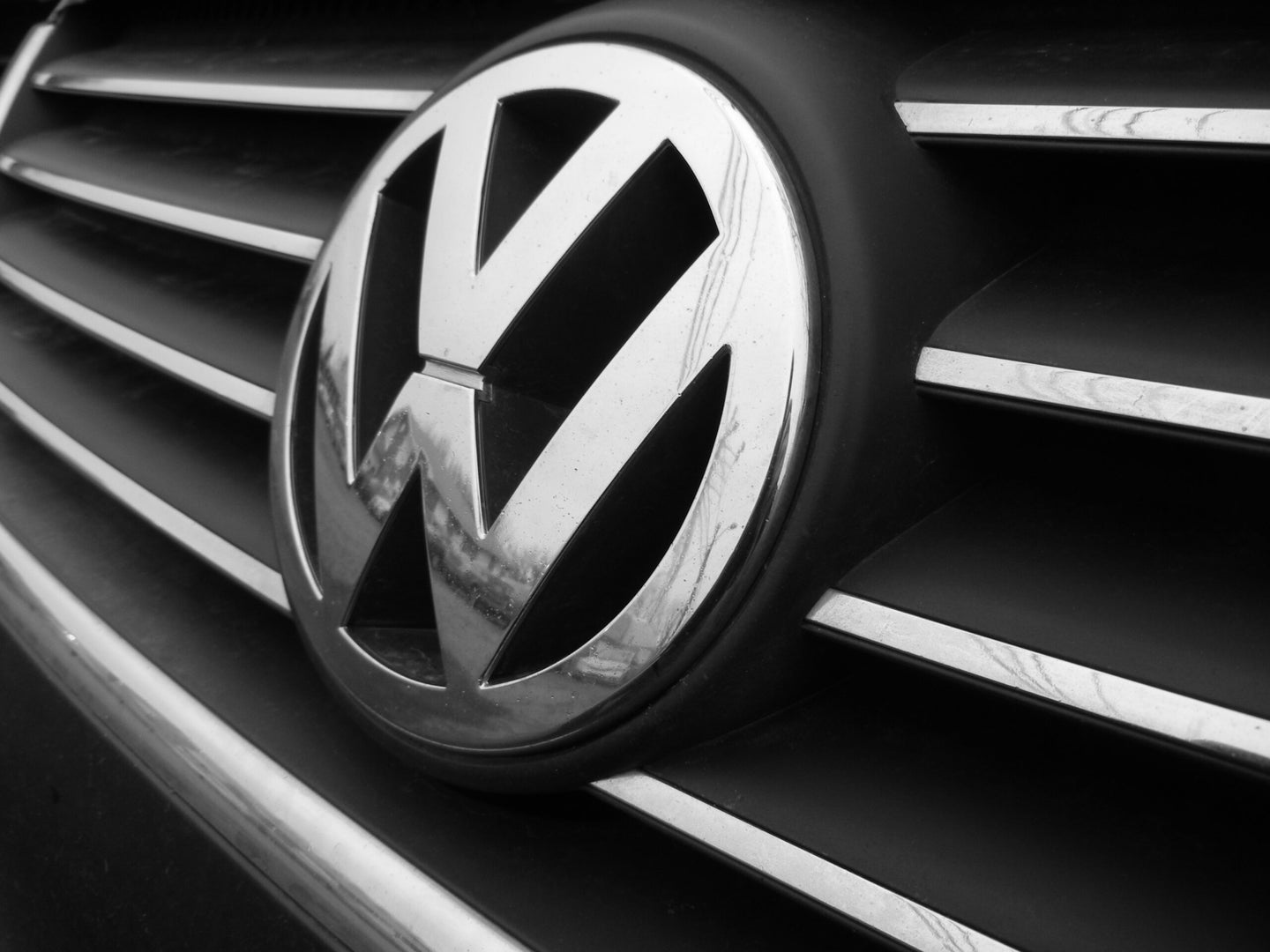 The scale of the Volkswagen emissions fraud is expanding, a black, dirty sinkhole that is dragging a spirit of innovation, the CEO, billions of dollars, and millions of cars into an inescapable mire. And, over a week after the initial revelation, things are not looking up.

Volkswagen has set up a website for people that own the affected cars, and the EPA is promising to add more testing to the regulatory process, but it’s still a long, hard road ahead for VW.

28 U.S. states have opened investigations, and other countries around the world have also begun to take action against VW, including South Korea, Switzerland, France, Italy, and especially Germany, where the former CEO is being investigated by prosecutors.

But the harsh spotlight on Volkswagen (which could have prevented all this by spending roughly $430 per car during manufacturing) is also casting light into other dark corners of the automotive industry.

“The Volkswagen scandal was just the tip of the iceberg,” Greg Archer, clean vehicles manager at environmental group Transport & Environment told Reuters. Archer’s group found that some Mercedes, BMW, and Peugeot cars used 50 percent more fuel on the road than in the lab, guzzling gas at a much higher rate than their owners might have anticipated given the companies claims.

While in our cynical world, all these revelations aren’t necessarily surprising, the discrepancy between what is being advertised and the real-world experience of these cars is definitely depressing. Whether false advertising over fuel consumption or emissions, the fact is that people buying cars for their green credentials were being sold a bill of goods. And many are very unhappy about it.

For a prime example of this deceitful advertising gap, (and if you just really needed to slam your head into a desk a few times today) watch one of Volkswagen’s commercials from earlier this year where they claim that ‘diesel is dirty’ is just another old wives’ tale.

Looks like those old wives actually knew something after all.