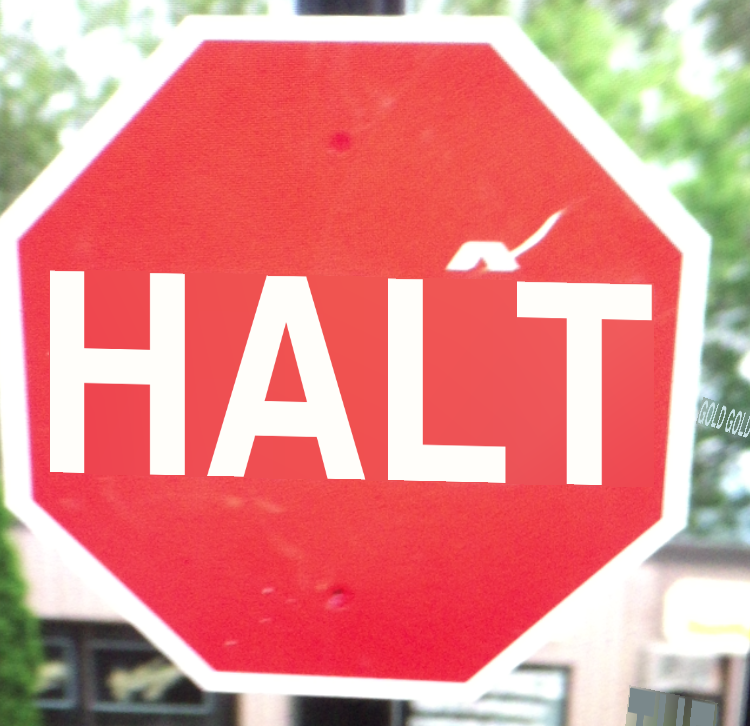 Google’s making it easier to understand languages that you might not know, thanks to an update to its Translate app on Android and iOS. Two updated features improve your ability to navigate unfamiliar languages, whether they’re in printed form or being spoken aloud—and while they may be modest changes for Android users, owners of iOS devices will be getting these abilities for the very first time.

For signs, menus, and other printed materials, Google’s added real-time visual translation. Previously, you had to take a picture of text you wanted to translate and wait for Google to perform its magic. In the latest update, simply tap the camera icon in the Translate app, point your phone’s camera at a sign, and you’ll see it show up translated, more or less instantly. Even better, your device can now do this without an Internet connection—great, considering that you can’t always depend on your smartphone being online while you’re abroad. It supports translating between English and French, German, Italian, Portuguese, Russian, and Spanish.

I did some quick tests with the new app, mainly using French and Russian—languages that I actually know. As ever, the Word Lens feature can be a little inconsistent; in one test it thought the black and white bars from a crosswalk sign were words, but it often gives you enough context to know what’s going on—though it does balk at idioms. For example, an attempt to translate a sign reading “chien lunatique,” which is essentially the French equivalent of a “beware of dog” sign, yielded the slightly less frightening “moody dog.” But overall, the translator functionality is still a step up from not knowing the language at all, and with street signs and menus, it can be decidedly faster than a phrasebook. The app still does depend on you telling it what language to look for—it’s not yet smart enough to figure that out.

Translating signs is handy, but you can’t generally avoid human contact when you’re traveling and personally I’ve always had a lot harder time with listening comprehension than reading comprehension. Fortunately, Google Translate now provides automatic language detection in its conversation mode—although “automatic” may be overselling it a bit. You have to at least give Translate a leg up by telling it which two languages it should be listening for; then it can figure out who’s speaking which language.

While the Word Lens feature is perhaps the more flashy, the conversation feature impressed me more. While Google Translate previously had a live conversation mode, it required repeatedly tapping a button each time you wanted to translate something—the new feature’s one-tap operation does feel a bit Star Trek once you get it going. Though I admit my test mainly featured me having bilingual conversations with myself, Google Translate did a pretty solid job of handling whatever I threw at it in French, Russian, or English. (Except for its occasional strange forays into product placement.) I also noticed it insisted on translating “that is” into “ce est” in French (you’d always write “c’est”), but a check showed the same result in Google’s web-based translation tool, so it’s a problem of the engine rather than the app.

Google’s not the only company working on seamless translation. Late last year, Microsoft subsidiary Skype announced a feature that aims to let people who speak different languages hold a conversation, by automatically translating what they say as they speak. Right now, however, Skype’s technology only works between English and Spanish, and it’s still only available to select users.

We may still be a way off from the universal translator of science fiction, but I’ll say this much: using your smartphone is still way better than sticking an alien fish in your ear.