How Artificial Intelligence Can Make Drugs Better and Faster 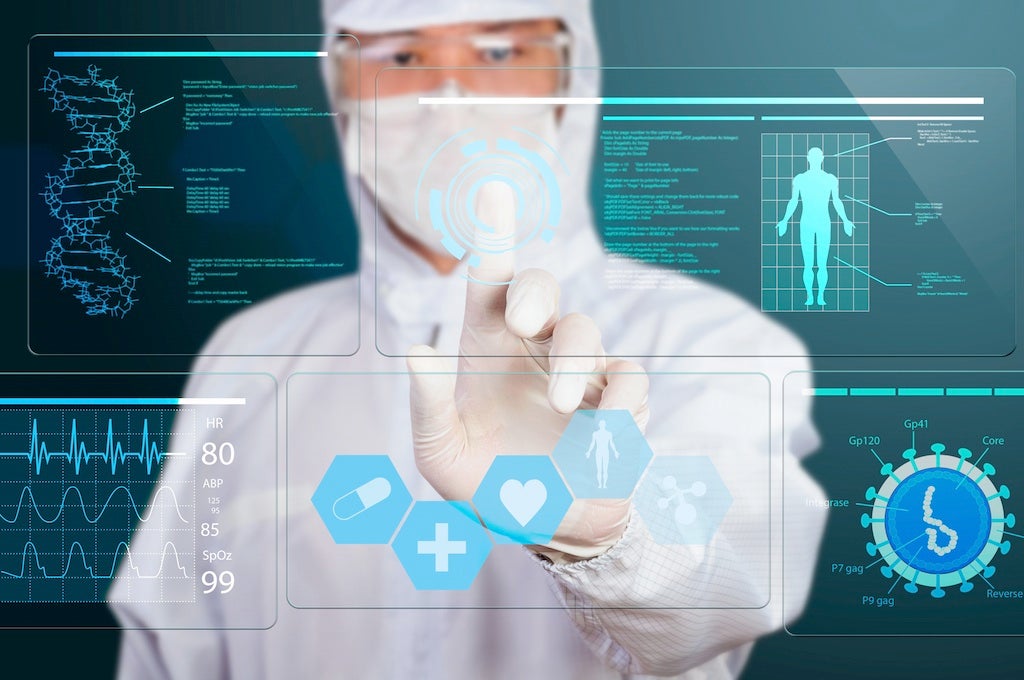 When researchers used to try to diagnose and treat diseases, they would often search for one mutation on a single gene that was causing the problem. Or maybe they would look for average effects of a mutation that led to a disease across the entire population. But these approaches ignored the complexities and specifics that truly give rise to disease — demographic information, proteins, multi-gene interactions, environmental effects, and a whole host of other facets.

Until recently, computers weren’t powerful enough to be able to analyze all of this health information, nor were there large enough datasets to test. But the rise of Artificial Intelligence (AI) can tease out interactions from big health data that is emerging from the ability to quickly sequence entire genomes and gather more molecular information than ever before. AI could make precision medicine a reality, since it will hopefully one day be able to identify the unique characteristics an individual has that could lead to certain diseases, and how to treat them.

“That’s what precision medicine is all about. Each of us is different and each of us is genetically unique, so each of us should have a treatment that’s tailored to our individual genetic makeup and our individual environmental history,” said Jason H. Moore, Chief of the Division of Informatics at the University of Pennsylvania. “So I think that’s where artificial intelligence has a very important role to play, is being able to put together multiple genetic and environmental factors to identify the important subgroups.”

Two researchers, including Moore, presented their approaches using health AI during the Leveraging Big Data and Predictive Knowledge to Fight Disease conference at the New York Academy of Sciences on Tuesday. Health AI is essentially getting computers to think about genomics, diseases, and treatments like humans do but in a much faster, more powerful way, and on a larger scale.

One of the most exciting applications for AI is identifying new targets for drugs that previous methods have missed. Since developing a single drug takes on average up to 14 years and $2.6 billion, pharmaceutical companies would like to do anything they can to decrease that time and cost.

Dr. Niven Narain, Co-Founder, President and Chief Technology Officer for biopharma company Berg, discussed his company’s Interrogative Biology AI platform that has identified several drug targets that are in development and at least 25 more that are in the pipeline. Berg’s platform pulls together as much data on individual patients as possible — from demographic information and environmental conditions to genetic mutations — in order to tease out opportunities for new treatments. He said Berg’s method has cut the time and money required to develop drugs by more than half.

“It’s not only that we’re reducing the time to produce the drug; the drug that’s produced is going to have more of an impact,” Narain said. “That’s also a metric that needs to be intangibly appreciated, because you could get things done faster [using current drug development methods], but it’s only going to help 10,000 people. But if you get it done faster [with AI] and you’re helping 10 million people, that’s a big difference.”

Using their AI system, EMERGENT, Moore’s lab discovered five new biomarkers that could be potential drug targets for the eye disorder glaucoma. To do this, he said, they input patient data for 2,300 healthy and unhealthy individuals, information on over 600,000 specific DNA sequences, and knowledge of specific gene interactions into EMERGENT. One of the DNA sequences the AI system identified was one known to affect glaucoma, and the other five are new opportunities for drug development.

Next, Moore said his group is working on developing better ways to visualize the data that AI computers spit out — the results can’t be helpful unless biologists can interpret what they mean and how they can be used. His group is actually using the video game platform Unity Technologies to develop apps that could eventually allow researchers to fully immerse themselves in their data and AI algorithms inside a gaming system.

But Moore thinks it will likely take at least two decades before AI becomes accessible and interpretable enough to fully reach its potential. Narain said the first applications of AI in medicine could come in the next three to four years, particularly because the U.S. Federal Drug Administration and insurance companies are starting to encourage the use of big data in making health care decisions.

“I think AI is what is going to drive this voluminous amount of information into going from data to knowledge, and from knowledge to products,” Narain said. “AI’s going to help speed that process up, and help to remove the noise from what the real, true signal is. And that signal’s going to really drive processes.”