The unique but contentious technology is being used in China and the UAE. 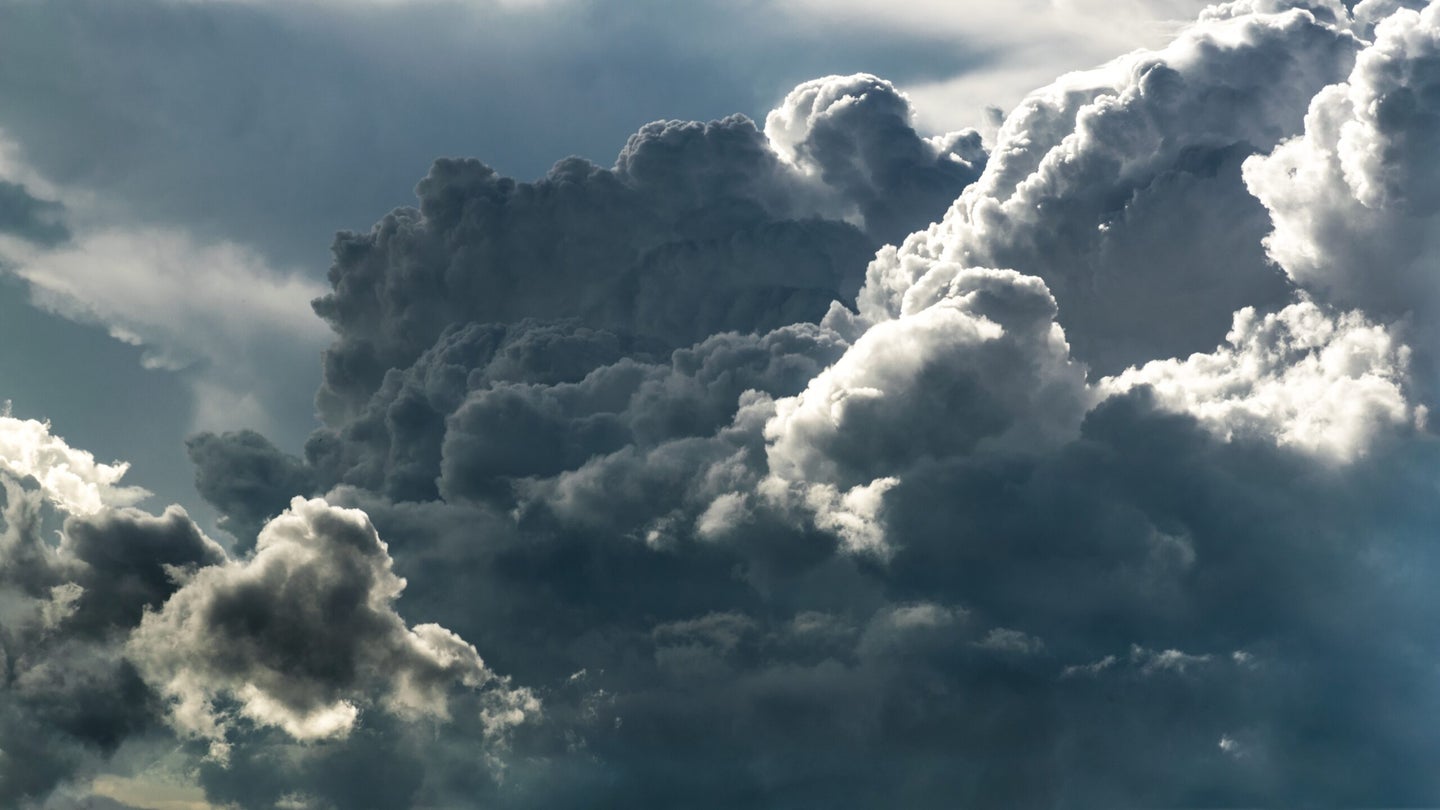 Research has shown cloud seeding may increase precipitation by 5 to 15 percent. Pixabay
SHARE

The western US has faced historic drought month after month, and the water levels at Lake Powell and Lake Mead are dangerously low. Those reservoirs provide much-needed water to millions of Americans and feed the agricultural industry in the region. The drought also reduces the ability to render hydroelectric power from these crucial water sources.

But, the US is far from the only place experiencing extreme dryness. Countries like China are also struggling, as well as parts of Europe and Africa. China has turned to cloud seeding as a potential solution to its drought problems. It’s also being more regularly utilized in the United Arab Emirates.

Cloud seeding is more or less a technological way to make it rain, even when the weather is anything but rainy. Planes fly over a region, releasing a compound like silver iodide into clouds to cause condensation. The silver iodide causes condensation by giving water vapors a particle to cling to.

As water vapor clings to the silver iodide particle, it gets heavier and eventually drops to the earth as rain. Research has shown cloud seeding may increase precipitation by 5 to 15 percent, which may not seem like much, but anything helps during a drought. In China, results are mixed, but one study did show it did help produce enough precipitation to decrease air pollution near Beijing in 2021.

Cloud seeding requires the use of planes, which means the process relies on fossil fuels. That’s not ideal when you’re fighting the growing effects of climate change. However, drones and rockets also work to drop those rain-bringing particles.

Cloud seeding already happens across states like Arizona and California, but interest in the technology appears to be increasing. But not everyone is on board. Critics say it’s expensive, and it’s unclear if it’s that effective.

Michael Mann, a distinguished earth and environmental science professor at the University of Pennsylvania, tells Popular Science that he doesn’t believe cloud seeding will be that helpful. “It’s another example of an attempted techno-fix… that at best can only help at the margins,” Mann says.

Mann says there’s increasing “desperation” for a quick fix to the effects of climate change, but climate change doesn’t have any quick fixes. He compares cloud seeding to other geoengineering methods, like reflecting sunlight before it hits the earth using sulfate aerosols or ocean fertilization with phytoplankton, proposed to solve climate change.

The primary effort that needs to happen, he says, is reducing carbon emissions so that things don’t get worse. Mann also says there’s also potential for international conflict when countries manipulate the environment to deal with the effects of climate change.

“What makes matters worse are the governance and political impacts. What if China starts doing cloud seeding, and a drought occurs in Korea?” Mann says. “Will Korea blame China and seek reparations? Or sanctions? It’s a hornet’s nest.”

[Related: Lake Powell’s drought is part of a growing threat to hydropower everywhere.]

Luckily, this high-tech but seemingly high-stakes method isn’t the only way to get much-needed water to the driest parts of the planet. For example, Mann estimates that there will likely be an increase in desalination technologies in the West, which could help deal with water shortages. Desalination technologies can filter saltwater from the ground and the ocean to become usable as drinking water and for watering crops. However, he notes the technology is typically expensive to utilize.

Mann adds that these droughts and heat waves aren’t in line to get any better, so these problems aren’t going away anytime soon. Research indicates drought could affect three-quarters of the planet by 2050.

“There will certainly be year-to-year variability due to things like El Niño,” he adds, “but the trend line will only get worse—more widespread and intense heat and drought, in the absence of concerted climate action.”

Cloud seeding may have a small impact on the drought, but governments will need to do everything they can to address climate change and deal with these long-term problems. That could mean continuing to implement expensive desalination projects, increasing water use efficiency, and especially moving towards carbon emissions goals rapidly.