All of the buzzy terms being tossed around Glasgow in one easy spot. 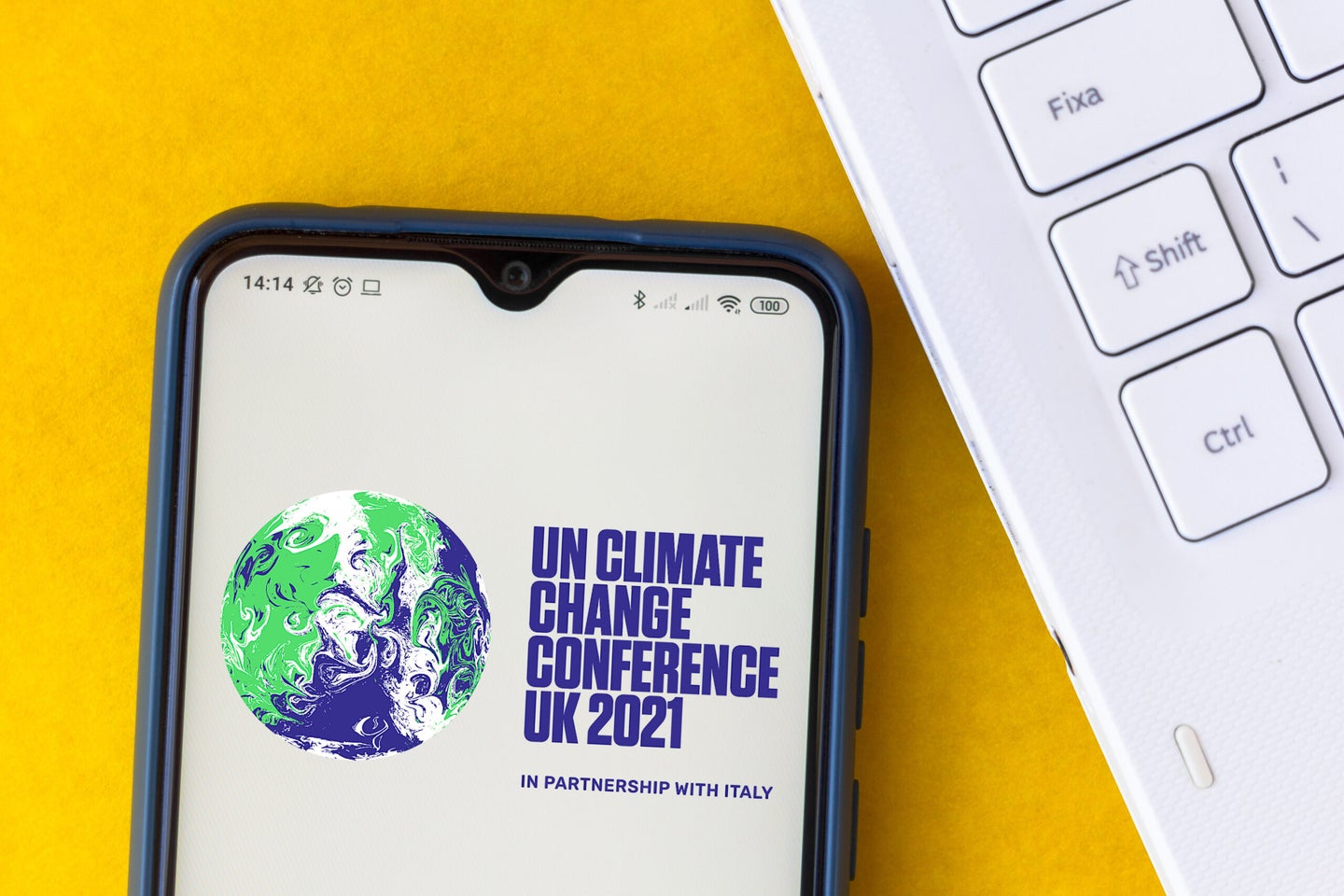 Climate change is a confusing topic—but these buzzwords don't have to be puzzling. Deposit Photos
SHARE

When listening in or reading about the COP26 climate talks, it sometimes feels like you need a degree in policy, chemistry, and technology to know what the heck is going on. From NDCs to the IPCC to SLCPs, the acronyms and scientific verbiage can be overwhelming. Here are a few of the terms you should know as you dive into the world of climate change mitigation and adaptation taking over your social media and news feeds this week.

Conference of the Parties (COP)

Each year since 1995 (minus 2020, thanks to COVID-19) almost every country in the world has met to enforce and discuss climate change action as a part of the Framework Convention on Climate Change.

1.5 degrees Celsius above pre-industrial average global temperature is the “danger line,” according to the Climate Reality Project, for global warming. Climate change impacts will still be felt in an aggressive way at this point, but an increase higher than 1.5 degrees takes us from a difficult and disrupted future to something out of a dystopian film. We are currently at 1.2 degrees Celsius, and projections suggest we will surpass 1.5 degrees Celsius by the end of the decade if we don’t make major changes now.

An international agreement adopted in 1997 and signed into international law in 2005 to hold industrialized countries accountable for lessening their carbon dioxide emissions. Developed nations made a promise to reduce their individual annual carbon emissions by at least 5 percent by 2012 (some countries, such as members of the EU, the US, and Canada, promised higher goals). The protocol had mixed success.

In 2015, nearly 200 countries signed on to the Paris Climate Agreement, which is a global effort to keep global temperature rise limited to 2 degrees Celsius above pre industrial levels. Country goals, or Nationally Determined Contributions, are expected to be updated every five years.

Simply put, NDCs are the goals and promises that countries make in terms of climate actions, targets, and policies. However, there is some concern that these individual benchmarks aren’t enough to reach the lofty Paris Agreement goals as they stand currently.

Energy that does not contribute to carbon emissions or greenhouse gas emissions. This phrase is sometimes used interchangeably with “renewable energy,” but that’s a slippery slope—renewable energy comes from natural resources that replenish on their own, like wind or solar, whereas “clean” has come to include things like nuclear or carbon capture technologies that, while sometimes carbon-neutral, are not renewable.

Adopted by the UN in 2015, the Sustainable Development Goals are a set of 17 objectives to end poverty, protect the environment, and ensure all people “enjoy peace and prosperity” by 2030. The SDGs have been officially adopted by 193 countries

At its core, green finance is the concept of moving money out of the hands of unsustainable sectors, like fossil fuels and deforestation, and into the pockets of sustainable development priorities, according to the UN. The big discussion on green finance at COP26 is how a $100 billion yearly fund for developing countries will be gathered by developed (and highly-emitting) countries, organized, and then properly spent to protect and support vulnerable populations.

A carbon market, or carbon trade, sets a limit on the total amount of carbon emissions allowed and lets players trade those carbon credits. For example, the US could trade Canada for their carbon credits if Canada was able to decarbonize more efficiently, and Canada would make money off of that trade. Over time, the cap, or total amount of emissions allotted, drops. Article 6 of the Paris Agreement details an international carbon market. Rules and regulations will be discussed at COP26.

An economy where products do not end up in the landfill, thanks to the prioritization of reusing, recycling, refurbishing, and repairing. In an ideal scenario, this eliminates waste and keeps us from constantly removing resources from the environment.

The acknowledgement that different groups of people are affected more heavily by climate change than others, and that the power to fight climate change is not held equally by all parties. At COP26, young people, as well as leaders of developing countries and countries in heavily climate-impacted regions, are speaking out on the necessity of centering justice at the core of climate policies and agendas.

According to the USDA, carbon sequestration is the method in which trees, plants, and soil essentially soak up carbon dioxide. Sequestration is often discussed in the context of carbon offsetting, where a company or country sequesters carbon through natural processes in order to balance out emissions from certain industries or processes.

The process of capturing and storing carbon emitted during power generation and industrial processes through technological means. CCS is often brought up in discussions about clean energy due to its ability to theoretically make greenhouse-gas emitting processes “net-zero.”

Efforts to prevent the worst of climate change through reducing greenhouse gas emissions, developing green technology, improving energy efficiency, and so on.

Adjusting our economic, social, and ecological systems to brace for a worsening climate crisis.

Targets for companies, countries, or other organizations to completely negate their total greenhouse gas emissions, either by lowering emissions through efficiency and renewable energy technologies or adopting CCS technologies to remove emitted carbon dioxide from the atmosphere.

SLCPs are super strong greenhouse gases (oftentimes much stronger than carbon dioxide) that don’t stick around in the atmosphere for nearly as long as carbon dioxide. Methane is one of the hottest topics, and noted SLPC, at COP26 this year. According to the Climate and Clean Air Coalition, SLPCs, including methane, black carbon, and hydrofluorocarbons (HFCs) are responsible for nearly 45 percent of current global warming.