'Our resources are disappearing before our eyes and our future is being robbed from us.' 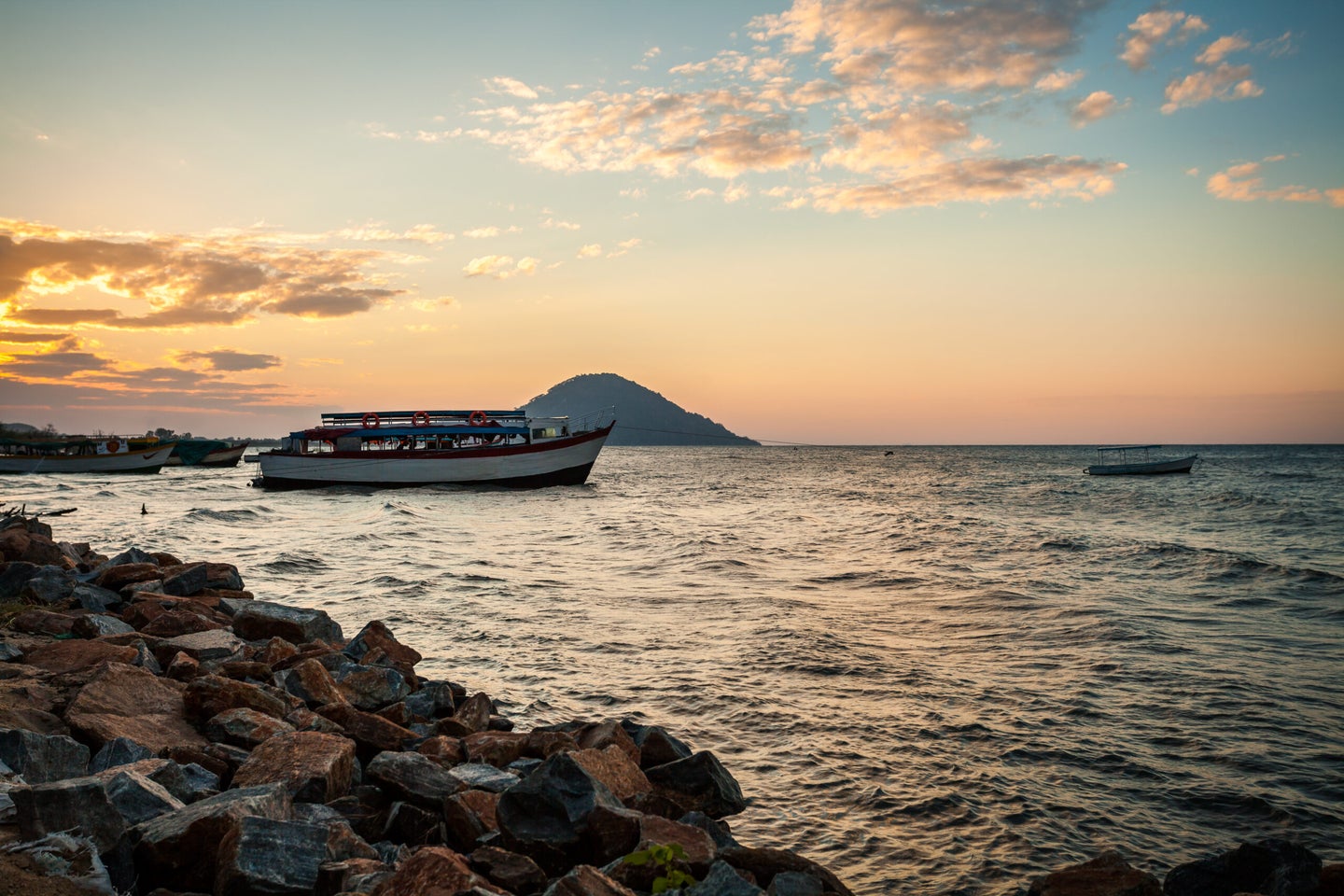 Lazarus Chakwera, the president of Malawi, is one of the most outspoken advocates for climate reparations. Deposit Photos
SHARE

The 2021 United Nations Climate Change Conference, or COP26, is currently underway in Glasgow, Scotland. World leaders have called for decisive climate action, especially in a world still navigating and “recovering” from COVID-19.

Prince Charles of England, one of the many leaders who arrived at Glasgow on a private jet, called for a new “world economic system” and advocated for better protection of biodiversity.

​​“We simply must talk about the solutions and actions we can start making, and taking, today,” he said at COP, The Guardian reported. “Frankly, we’ve all had enough talking, so we need to put our commitments into practice.”

Frustrated with what she felt was inaction and misinformation, Fridays for Future youth movement founder Greta Thunberg, led a protest through COP26 and told world and big business leaders where to shove their so-called climate crisis. But Thunberg is hardly the only person unsatisfied with the events of COP26 so far—poor countries will likely be more affected by the future of climate crises, and leaders are starting to speak out.

Lower emitting countries are calling out larger, weather countries to task on their promise to action. Lazarus Chakwera, the president of Malawi demanded that rich, high emitting nations pay up the more than 100 billion pounds (more than 130 billion US dollars) that richer nations have promised to pay poorer nations to help them deal with the climate crisis. The pledge to help fund climate resiliency was first made in 2009. Wealthier nations promised that it would be distributed by 2020, but have since updated the promise to say the funds would arrive for the lower emitting nations by 2023, Reuters reported.

“When we say fulfill your pledge, it’s not a matter of charity,” Chakwera told BBC Africa in a recent interview, “It’s a matter of paying a clean-up fee. If you have been involved in bringing the earth we call home to this state, let’s clean it up, but you have to be responsible.”

The financial promise is one of the key pillars of the Paris Agreement and is seen by some as a form of reparations from rich countries to the poor ones. Developing nations require funding to help them build resilient systems that can withstand the climate crisis, one they often contributed very little to causing. Wealthier nations, many of which are in the global north, have done the most emitting and live lifestyles that are more likely to lead to overconsumption and waste– and that’s not a secret. But after more than two decades worth of Climate Change Conferences, extreme weather is still on the rise and not enough has been done to halt it. Carbon emissions are still on the rise. According to Forbes, emissions from the power sector will probably rise to record levels by 2022, after only dropping 4 percent during the initial 2020 pandemic shutdowns.

Surangel Whipps Jr, the president of the Republic of Palau, took the demand a step further and asked that the promised 100 billion pounds be raised to 4 trillion to address the compounding issues caused by climate change. Like many island nations around the world, Palau is at risk of being submerged due to the rising sea—parts of the republic are expected to disappear under the water in about a century.

“Our resources are disappearing before our eyes and our future is being robbed from us,” he said at COP26. “Frankly speaking, there is no dignity to a slow and painful death – you might as well bomb our islands instead of making us suffer only to witness our slow and painful demise.”

Other critiques to COP26 have also included how difficult it has been for delegates and activists from poorer nations to physically make it to the event. The price of flights and hotels, and COVID vaccine inequality, have been huge barriers.

“Many of my colleagues representing indigenous people’s organizations are concerned about the uncertainty with access to vaccines, travel restrictions and lack of accommodation,” Rituraj Phukan, founder of the India-based Indigenous People’s Climate Justice Forum, told the Guardian. “It’s impossible for people outside the global south to imagine the impact our communities are already facing from climate change. If they are not represented because they have nowhere to stay, that would be totally unjust.”

Poorer countries and indigenous communities have a history of fighting for a place at the table for large climate talks like COP26. Many have repeatedly asked UN delegates to prioritize their perspective, while others argue that COP26 has not done enough to include indigenous voices who have been sounding the alarm on biodiversity loss and the climate crisis for years.

This year’s COP is “one of the most inequitable, White, and segregated COPs to ever occur,” New York-based climate activist Ayisha Siddiqa told Yes! Magazine. “This means that Global South voices will once again be kept out of the conversation.”