If leaders don’t change route, the planet is going to get unbearably hotter. 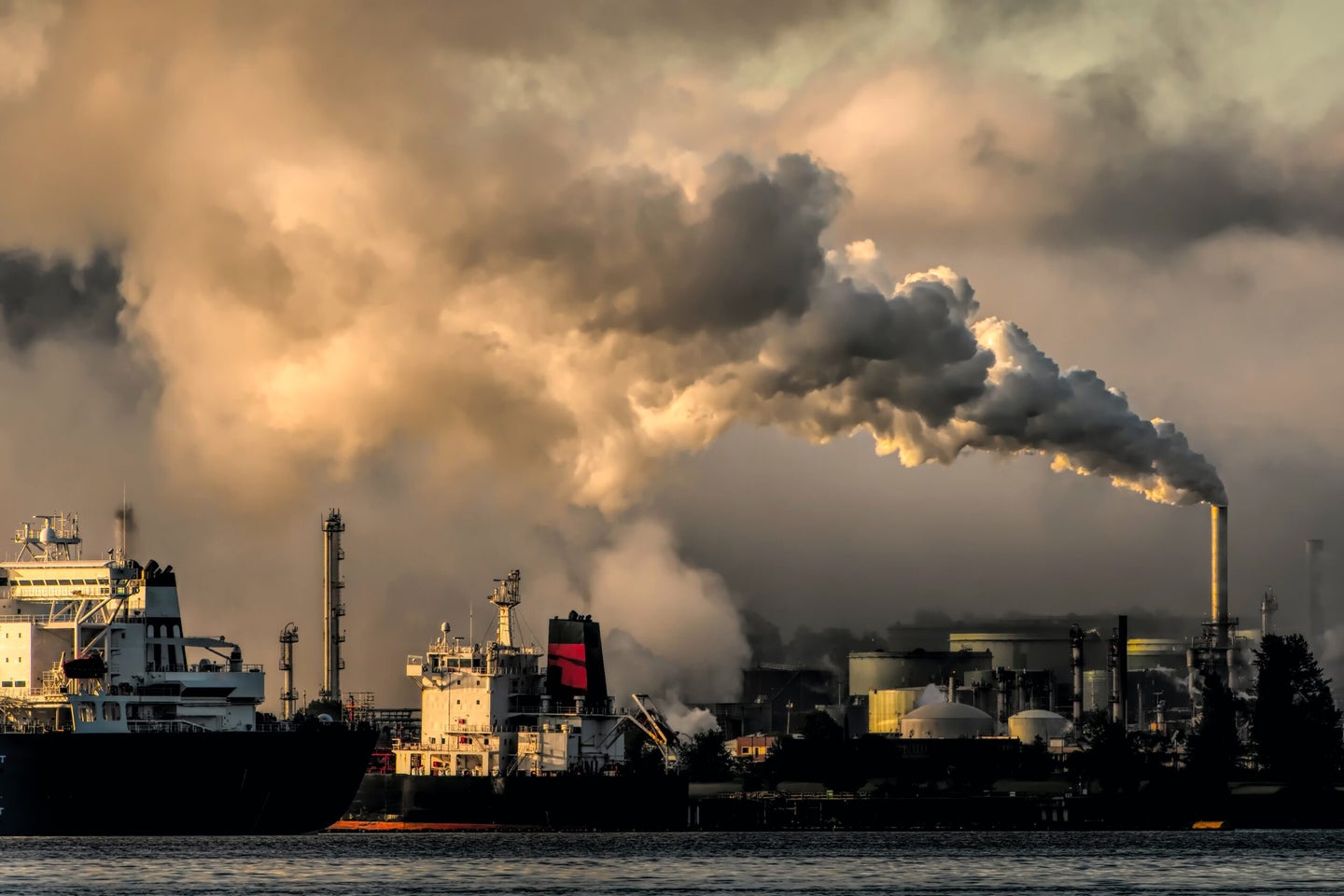 With mere days until the kickoff of the Glasgow COP26 summit, the United Nations has just released a new study showing the massive amount of work major emitters still have to do to keep the planet livable in the coming decades. The 12th annual report shows that based off current trends, the newly updated Nationally Determined Contributions (NDCs), which represent each country’s set of climate goals, are putting the planet on a path to a 2.7-degree Celsius increase by 2030. The NDCs are supposed to chop 7.5 percent off the predicted global emissions for 2030—but that percentage needs to be as high as 55 percent to meet the 1.5-degree Celsius Paris Accord goal.

“Climate change is no longer a future problem. It is a now problem,” Inger Andersen, executive director of UN Environment Programme, said in a press release. “To stand a chance of limiting global warming to 1.5 degree Celsius, we have eight years to almost halve greenhouse gas emissions, make the plans, put in place the policies, implement them, and ultimately deliver the cuts. The clock is ticking loudly.”

Reports from the UN and other major groups have shown that mere tenths of a degree of warming could mean a disastrous future, especially for vulnerable populations of people. Even with current temperature shifts, parts of the  world are already seeing more dangerous climate patterns that put communities at risk.

[Related: There’s only one country doing its Paris Agreement homework]

Another disappointing factor that the UN report points out is the lack of action, even in the face of COVID-19 recovery. “Countries are squandering a massive opportunity to invest COVID-19 fiscal and recovery resources in sustainable, cost-saving, planet-saving ways,” UN Secretary-General António Guterres said on a press call. “So far, the report estimates that only about 20 percent of recovery investments will support the green economy.”

“This is a particular slap in the face for vulnerable nations who are suffering the worst consequences of climate change,” Brian O’Callaghan, project manager of the Oxford University Economic Recovery Project and an author of the report, told the BBC. “We remain without a commitment from the highest emitters to cover the loss and damage that they have brought on the world.”

While this report looks at individual countries’ pledges, it’s also concerning that large emitters like the US aren’t on track to meet their goals. What’s more, close to half of the updated NDCs from 2020 aren’t as aggressive as they need to be, and they hardly improve upon the numbers submitted half a decade ago, Joanna Depledge, of the Cambridge Centre for Environment, Energy and Natural Resource Governance, told the Guardian.

There are ways, however, to mitigate the worst of these climate predictions. The UN study finds that if the EU and 49 other countries that made net-zero pledges actually took them seriously, global greenhouse gas emissions would come down by half. But, the UN adds, current iterations of these plans can be quite ambiguous—and some even delay action past the turning point of 2030.

Methane reduction is also a huge player in potential solutions. Even implementation of no- or low-cost technologies could slash methane emissions by 20 percent, according to the report; broader measures could more than double that number to 45 percent. The authors of the study mentioned that global or local carbon markets could push countries closer to their goals too, but the systems would have to be extremely well-defined to work.

“The emissions gap is the result of a leadership gap. But leaders can still make this a turning point to a greener future instead of a tipping point to climate catastrophe,” Guterres said on the press call. “The era of half measures and hollow promises must end.”