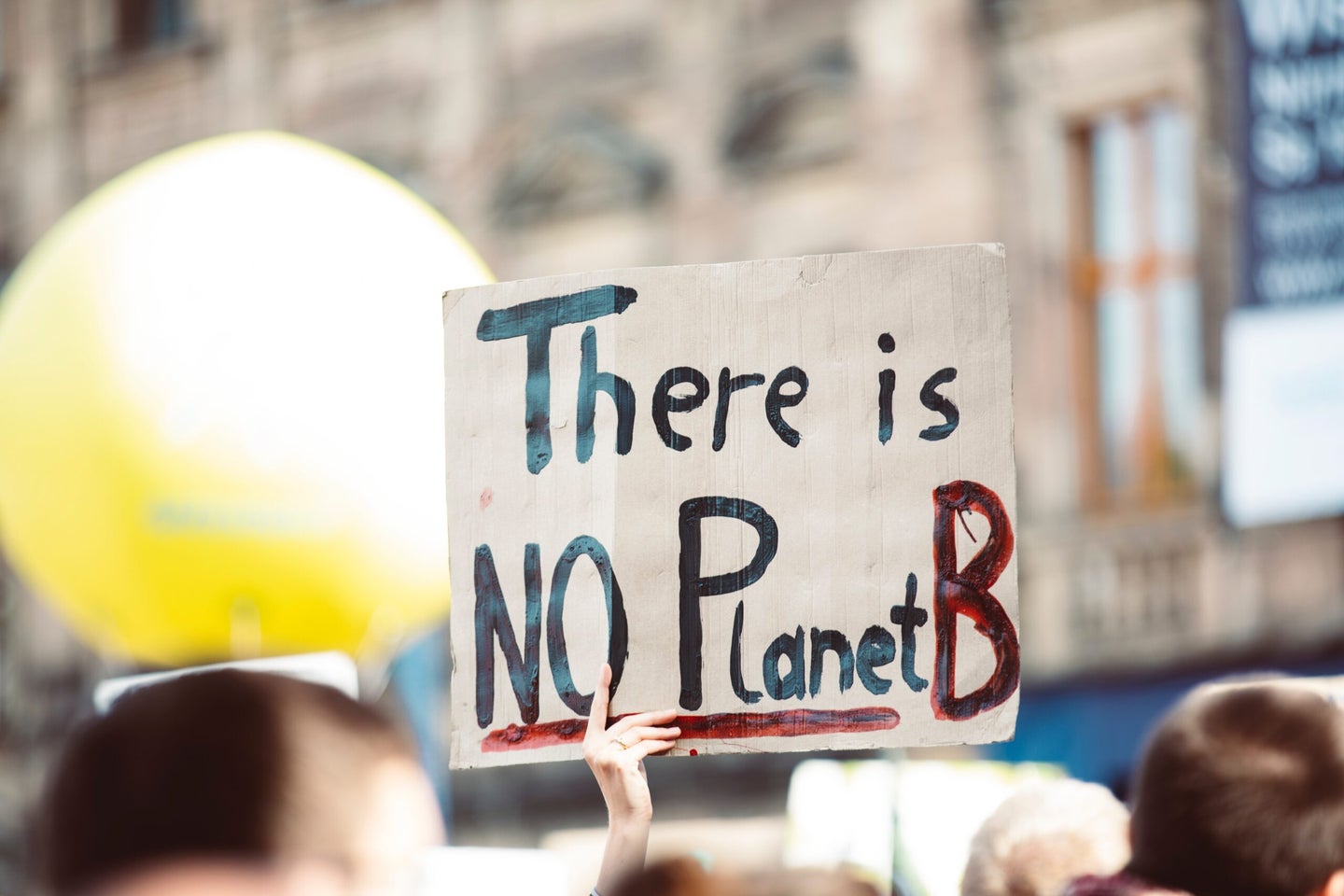 A new multi-agency report from the World Meteorological Organization (WMO) has a stark and dire warning for the entire planet: we are heading in the wrong direction on climate change. “The science is clear. Urgent action is needed to mitigate emissions and adapt to the changing climate,” says the report.

The 2022 United In Science report published on Tuesday puts a focus on the gap between aspirations, promises, and the reality of what is really happening. The report warns that without significantly more ambitious action, the socioeconomic and physical impacts of man-made climate change will become increasingly devastating. These ambitious actions include civic investment like climate-inclusive city planning in urban areas and developing better Multi-Hazard Early Warning Systems (MHEWS) that allow governments and communities to better respond to weather events. The most ambitious action proposed is net-negative greenhouse gas emissions by 2050.

It also finds that weather-related disasters have increased fivefold over the last 50 years and are killing 115 people per day on average, with the effects expected to worsen.

The report found that concentrations of greenhouse gasses continue to rise to record highs and emissions from fossil fuels are exceeding pre-pandemic levels after a temporary drop due to COVID-19 lockdowns. It also states that the goals and ambition of emissions reduction pledges slated for 2030 need to be seven times higher to align with goal (set in the 2015 Paris Agreement) of limiting global temperature increases to below 2.7 degrees Fahrenheit (1.5 degrees Celsius).

“Floods, droughts, heatwaves, extreme storms and wildfires are going from bad to worse, breaking records with alarming frequency. Heatwaves in Europe. Colossal floods in Pakistan. Prolonged and severe droughts in China, the Horn of Africa, and the United States,” said UN Secretary-General António Guterres, in a statement. “There is nothing natural about the new scale of these disasters. They are the price of humanity’s fossil fuel addiction.”

[Related: “The oil and gas industry knew about climate change in the 1950s.”]

The report also cited a 48 percent chance that global temperature rise compared to pre-industrial times will reach 2.7 Fahrenheit over the next five years. There is also a 93 percent chance that one year in the next five will see even more record heat. The report also warns that “tipping points,” in the climate system cannot be ruled out. These tipping points include melting of polar ice sheets in both Greenland and Antartica which would dramatically raise sea levels and the drying of the Amazon rainforest.

Going forward such “losses and damages” can be limited by timely action to reduce and prevent further warming and major adaptaations as global temperatures continue to rise.

[Related: “The ‘doomsday’ glacier is on the brink of collapse.”]

“Climate science is increasingly able to show that many of the extreme weather events that we are experiencing have become more likely and more intense due to human-induced climate change. We have seen this repeatedly this year, with tragic effect,” said WMO Secretary-General Professor Petteri Taalas, in a statement. “It is more important than ever that we scale up action on early warning systems to build resilience to current and future climate risks in vulnerable communities. That is why WMO is spearheading a drive to ensure Early Warnings for All in the next five years.”

Catastrophic flooding linked to climate change left one third of the nation of Pakistan underwater this summer, yet the country is is responsible for less than 1 percent of global greenhouse gas emissions. Questions on compensation for the extensive damage that some nations suffer from as a result of emissions produced by more affluent countries will play a major role at the 2022 United Nations Climate Change Conference (more commonly known as COP-27) in Egypt this November.