We've got a long way to go 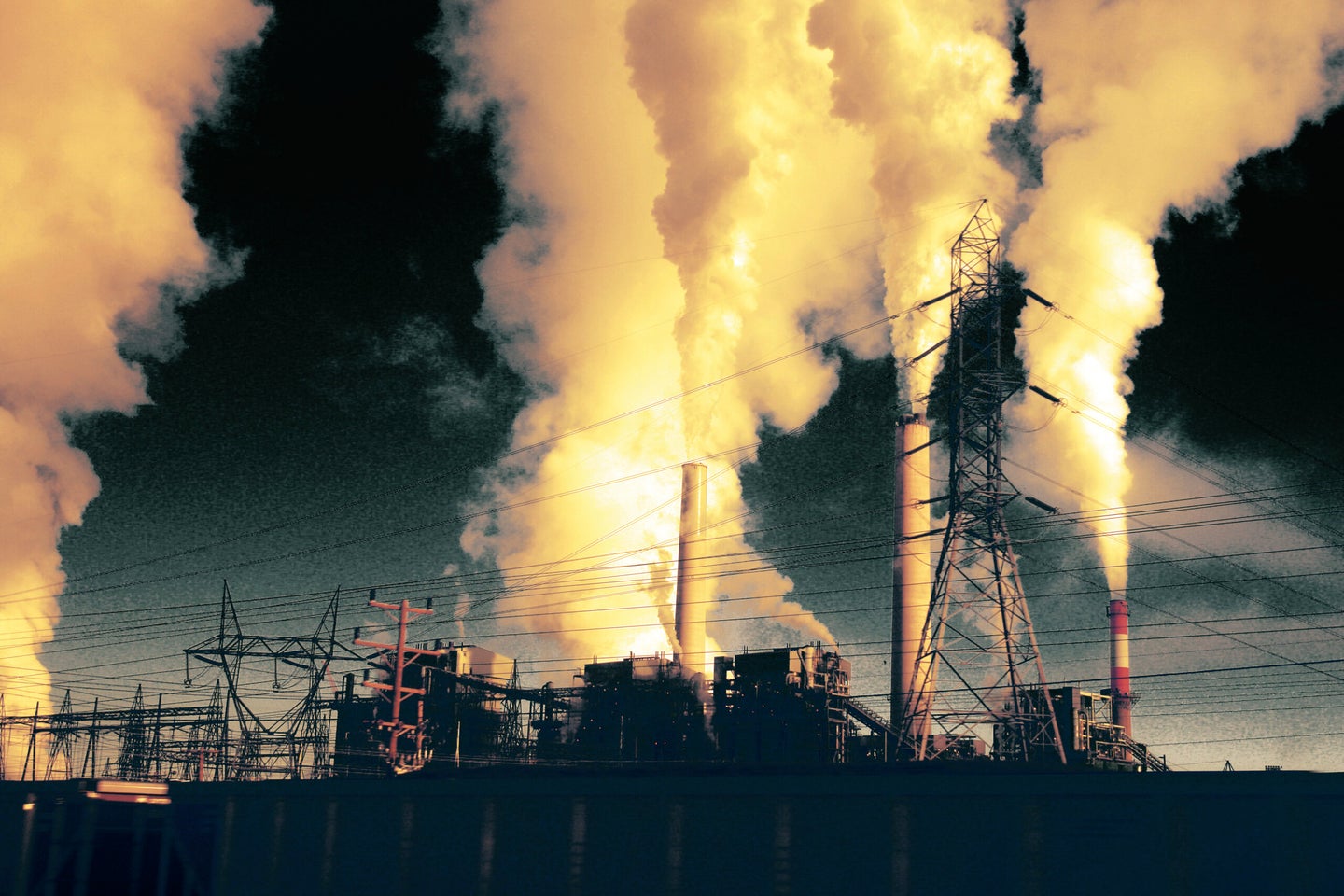 Starting with the good news: last week on the International Day of Peace, we heard that 60 countries had joined the Paris Agreement, committing themselves and their citizens to the laudable goal of reducing greenhouse gasses in order to prevent global average temperatures from rising above 2 degrees Celsius.

Now for the bad news. In a study published today in Nature Climate Change, researchers found that it was very unlikely that the United States would meet its goal to reduce greenhouse gas emissions by 17 percent of 2005 levels by 2020, and by between 26 and 28 percent by 2025.

Here’s how the Paris Agreement works. Countries that join the Paris Agreement either by ratification, or other processes like approval or executive agreements, submit something called an Intended Nationally Determined Contribution (INDC) to the UN. The INDC contains each country’s road map detailing how that country will contribute to the Paris Agreement’s goals.

Each country contributes different amounts to the world’s total greenhouse gas emissions, so each country’s INDC is different. The United States’ INDC has different goals than Madagascar or Palau.

So, why won’t the United States be able to stick to a goal that it was able to set for itself? The authors took a look at the current plans in place in the United States to reduce greenhouse gas emissions (like President Obama’s currently embattled Clean Power Plan) and found that they just weren’t enough to make the kind of decreases needed to reach the goal. Even adding potential reductions in emissions, due to proposed legislation and regulations currently in the pipeline, still left the U.S. with a shortfall of between 340 million tons of carbon dioxide equivalent and 1,586 million tons of carbon dioxide equivalent (MtCO2e, the unit used to measure greenhouse gas emissions).

Put another way, even if everything went perfectly with the enforcement of current and proposed regulations, the United States would still fall short of its goal of reducing greenhouse gasses by the equivalent of carbon dioxide emissions from between 99 and 462 coal plants over an entire year.

What will the consequences be for the United States if it can’t meet the goals that were laid out? Well, according to the UN:

In other words, bad actors will be shunned, but there’s no concrete punishment plan in place for not living up to the goals that each country has set for itself.

But that doesn’t mean that the United States, China, and the 58 other nations that have currently signed on to the treaty shouldn’t attempt to reach for the lofty goals that have been set.

Most importantly, even if it looks unlikely that the United States will meet its target, there is still hope that meeting that goal is possible. In the study, the authors note that if, in addition to following the rules and regulations already in place, and pushing forward already proposed legislation and regulations, the United States adopts other targets and potential goals that have only been announced, or are just in the beginning stages…then we might have a shot at not only meeting that 26-28 percent goal, but also beating it.

Those announced or proposed measures would include efforts to cut carbon dioxide emissions through an enhanced version of the Clean Power Plan, new appliance standards, and new commercial building codes. It would also mean reducing methane emissions in the oil and gas industry, and the adoption of a voluntary manure management roadmap in the agricultural sector. It would also mean that the United States continues to phase out the use of hydrofluorocarbons (another potent greenhouse gas).

That’s a lot of work and it could only be achieved with the use of a lot of political will. But it is possible. “Promising strategies exist spanning multiple sectors and technologies,” the authors wrote. “Time is short, so it is vital for the U.S. to develop achievable plans to maintain pressure on other nations to support the Paris Agreement.”