Climate change has the Winter Olympics on thin ice

Fewer and fewer locations are suitable for snow-loving sporting events. 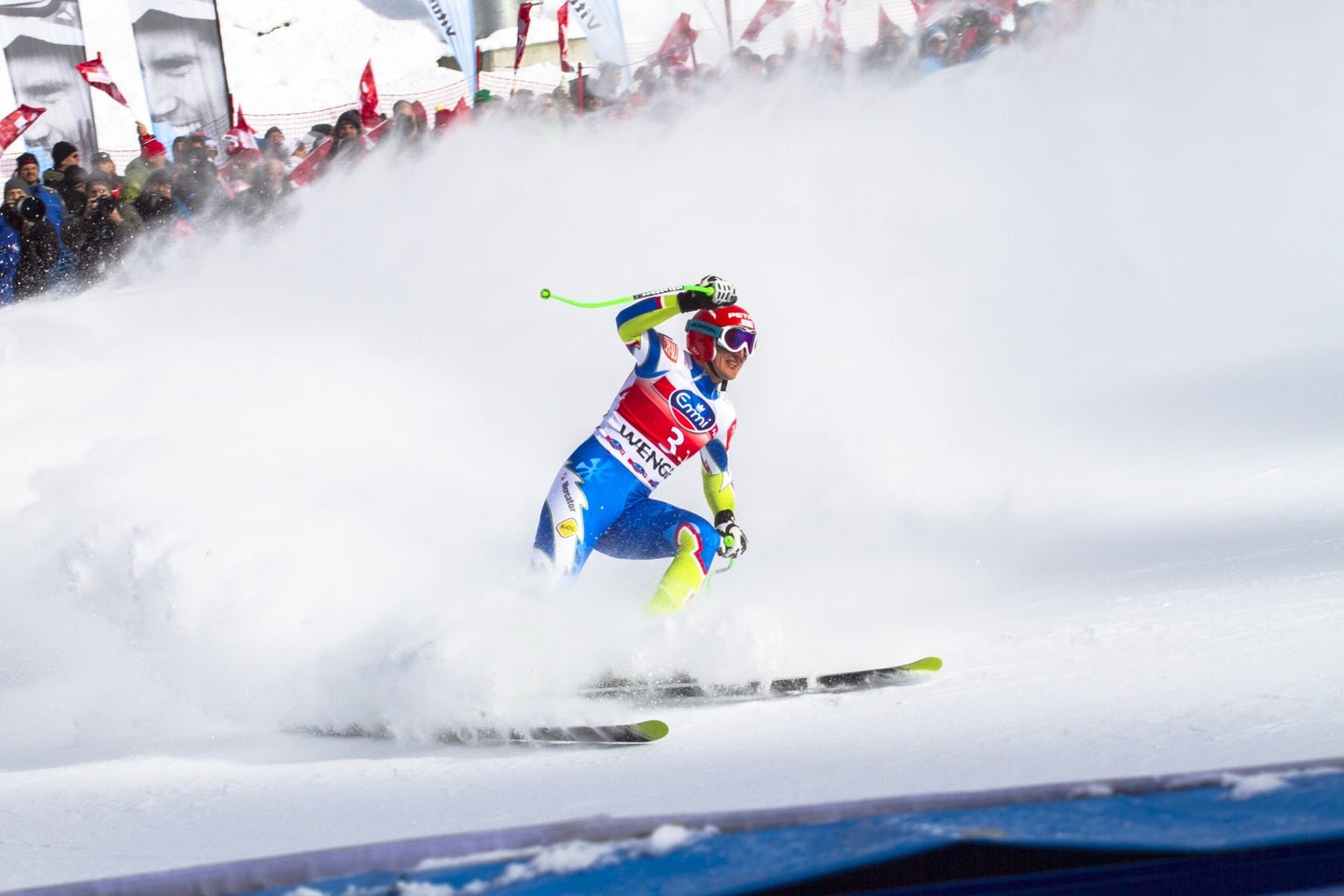 Winter is changing all over the world, be it major swings between all-time hot winter days to snow in a blink of an eye, to storms that nobody is prepared for, to growing instances of snow drought.  Ever-changing weather, thanks to climate change, can be an annoyance or even detrimental to people’s health—and it can also have a big impact on winter sports.

And not just for sledding in your backyard for fun— climate change is making reliable sporting events a rarity even in the best places for skiing, snowboarding, and luging. What that means for the Winter Olympics in the future could be pretty dire.

A recent report in Current Issues in Tourism outlined which of the 21 previous locations for the Winter Olympics could realistically host safe and fair winter sporting events by the end of the century. Only one of the locations, Sapporo in Japan which hosted the 1972 games, would be able to host a safe and fair Winter Olympics by 2100 , the researchers found, if the world continues on its current trajectory for greenhouse gas emissions. Even in a Paris Agreement-friendly scenario, only around nine previous Winter Olympic cities would be reliable hosts in the 2080s.

The researchers investigated the climate impacts in these cities, and they surveyed 339 elite coaches and athletes to determine what really counts as a ”safe and reliable” scenario for competing in snow sports. The respondents rated 23 weather conditions, like temperature, snow quantity, snow type and consistency, wind, rain, and fog, on a scale of ideal, good, neutral, poor and unsafe. Low and thin snow cover was the most unacceptable for performance.

[Related: What extreme heat means for the future of the Summer Olympics.]

“The world of winter sport is changing as climate change accelerates, and the international athletes and coaches we surveyed are witnessing the impacts at competition and training locations, including the Olympics,” study author Daniel Scott, a professor of Geography and Environmental Management at Waterloo, said in a release.

Of course, no matter what pathway we end up on for greenhouse gas emissions, that temperature will still creep up in the future—even meeting Paris goals will have us sitting about 1.9°C higher by 2050. In a worst-case scenario, by 2080 temperatures may rise by 4.4°C. In either case, we can more-or-less bid adieu to Central Europe hosting the games in the coming decades.

“Climate change is altering the geography of the Winter Olympic Games and will, unfortunately, take away some host cities that are famous for winter sport,” report author Robert Steiger of the University of Innsbruck in Austria said in the press release.

Climate change’s unfortunate impacts have already made their mark on the Winter Olympics in recent history—in fact, snow-making for the games started in 1980. Back in 2010, Vancouver had to more or less import snow from outside the city via helicopters and trucks to their games due to losses from “unseasonable conditions.” Four years later, Sochi stored snow under tarps from previous winters just to have enough for the games. Still, at Sochi 80 percent of the snow was artificial, and at Pyeong Chang’s 2018 games that percentage reached 90 percent.

[Related: The argument for a permanent Olympic City.]

This year’s Beijing games will likely rely completely on 100 percent fake snow—which will likely be troublesome for the already drought-stricken and water-scarce region. Not to mention, keeping the snow on the ground is incredibly difficult because the region’s aridity threatens to blow away or evaporate the snow. “There is bound to be some impacts in a region where there is nearly no water in the winter,” Carmen de Jong, a geographer at the University of Strasbourg, told Bloomberg. “For half a year, during the snow sports season, the water stays away from the natural ecosystem.”

The country may need to provide as much as 49 million gallons of chemically-treated water, according to a recent report by the Sport Ecology Group at Loughborough University in England and the Protect Our Winters environment group. “This is not only energy and water intensive, frequently using chemicals to slow melt, but also delivers a surface that many competitors say is unpredictable and potentially dangerous,” the authors wrote. Rosie Brennan, a US Olympic cross-country skier, told NPR that the chemically-treated snow acts differently than natural snow, getting icy faster and physically being firmer.

Ignoring climate change has risks beyond the big games: closed resorts, increased wildfires, and worsened droughts, Sören Ronge, a campaigner at Protect Our Winters Europe, told the Guardian. “Governments must prioritize reducing emissions through cleaner energy and transportation solutions, or there will be no more winter sports to celebrate at Olympic Winter Games, no more family trips to the mountains and the myriad impacts downstream as a result of the loss of reliable snowpack,” he said. “Without consistent snowfall and snowpack, not being able to ski will be very the least of our problems.”

The games are set to start on February 4 and run through February 20. The 2026 winter Olympics are set to be hosted in Milan, Italy.