Climate change disasters cost the world over $100 billion this year

The people affected by expensive climate disasters are often among the most vulnerable. 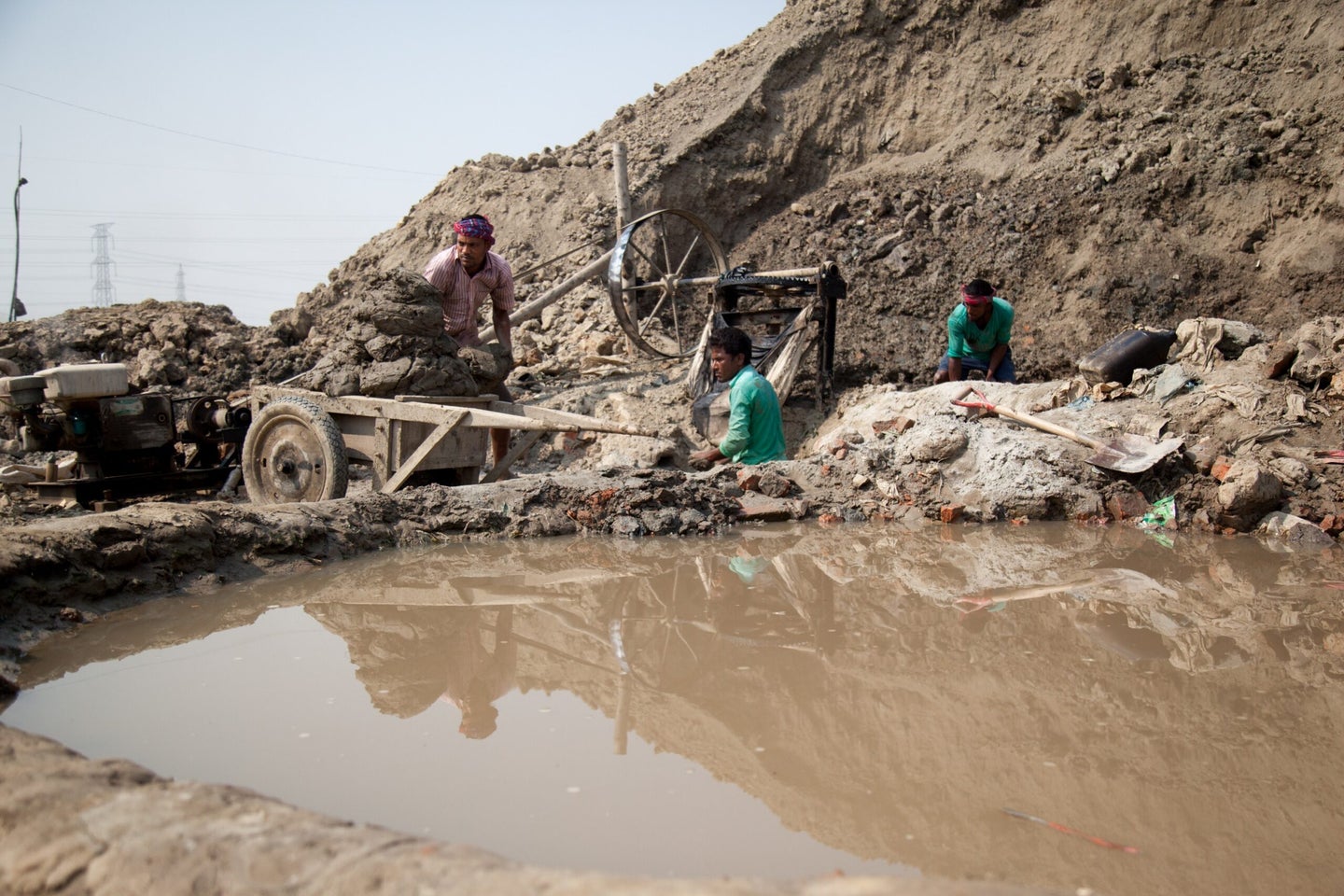 Bangladesh, where this photo was taken, was hit by flooding and the $3 billion-costing Cyclone Yaas. M Mahbub A Alahi from Pexels
SHARE

This past year saw an inundation of climate disasters worldwide. Changing weather patterns have led to extreme events like hurricanes in the US Northeast and floods inundated cities across Europe, which caught many residents off guard. Fire pummeled communities and sent emissions through the roof across Turkey, Siberia, and the western US. The intensity of many of this year’s events has destroyed public and private property displacing millions around the globe.

Christian Aid, a UK-based charity focused on addressing global poverty, released a report last week outlining some of the worst disasters this year–and the billions of dollars in damage they have caused. Out of the 15 climate-related disasters described in the study, ten have cost more than a billion dollars worth of damages. This will be the sixth year out of the last ten that have cost over $100 billion due to global natural catastrophes.

Hurricane Ida, which struck various states across the East Coast in late August into early September, was the most expensive climate event of the year—racking up damages and cost about $65 billion. Several months after this storm, thousands of displaced people, including 14,000 in one Louisiana parish alone, were still looking for suitable shelter. The report reflects a 13 percent increase in the price pinned to the most damaging climate disasters. Still, these estimates came from insured losses, which means actual damage could be significantly higher.

“This report gives a sense of the climate suffering which has taken place around the world in 2021,” Mohamed Adow, director of Nairobi-based think tank Power Shift Africa, said in a release. “It’s a powerful reminder that the atmosphere will not wait for us to deal with the Covid pandemic.  We need to act at scale and with urgency if we’re going to fend off these kinds of impacts into the future.”

Researchers at Christian Aid also noted that millions of people were displaced because some of the singular billion-dollar disasters forcibly displaced tens of thousands at once, like the floods in British Columbia in Canada. The South Sudan floods that went on for weeks displaced more than 800,000 people. More than 1,000 people have died as a result of these disastrous storms.

Kat Kramer, Christian Aid’s climate policy lead and a lead author of the study, told PopSci that the uptick of costly climate events means that poor communities are going to be disproportionately affected. Not only are populations being internally displaced, but it will take those communities longer to access safe housing and other necessities after a disaster.

“There are a lot of people in developing countries in camps three years afterward, trying to struggle on and carry on and relying on aid … not being able to rebuild their lives to have access to education, [or] decent health care,” she explains. “They might have better access to [resources] if the country wasn’t continually losing a huge proportion of its GDP to these kinds of climate impacts.”

Earlier this year, lower-income nations called out the lack of accountability from wealthy, high-emitting countries at COP 26. Financial support, a form of reparations for poorer countries for highly-affected governments, was written into the Paris Agreement. However, wealthier countries have not followed through on that pledge to fund resiliency for vulnerable nations.

“When we say fulfill your pledge, it’s not a matter of charity … It’s a matter of paying a clean-up fee,” said Lazarus Chakwera, the president of Malawi, in an interview with BBC Africa this past fall when he demanded that high emitting nations pay up the more than 100 billion pounds.

Kramer agrees that better policy globally, along with solidarity and financial support for vulnerable communities, could mitigate the cost of future disasters.

“If we’re throwing billions away to mop [after the climate disasters], why aren’t we spending those billions instead to try and avoid all of this happening anyway?” she says. “We’ve got to try and minimize the problem … that’s going to take political will.”