Do Video Games Give Boys an Advantage in Later Life? 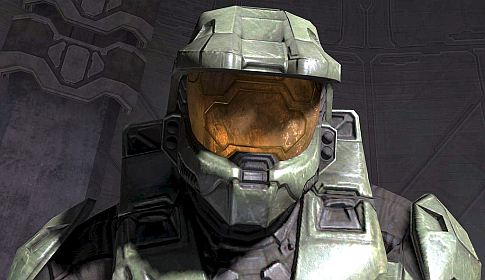 A new study conducted by researchers at Michigan State University suggests that playing video games helps foster the development of visual-spatial skills among middle school students. Cultivating the ability to think visually is crucial to excelling in fields like engineering and surgery, and the hand-eye coordination attained through gaming is increasingly important in our digital world. But the total lack of games tailored to girls could be providing boys with an academic advantage over their female counterparts.

“Girls are at a disadvantage by not having that three-dimensional experience,” according to a statement by professor Linda Jackson, who led the three-year long study. “So when they get to medical school and they’re doing surgery in the virtual world, they’re not used to it.”

It’s hard to argue with Jackson’s point. If you had to run out and buy a 12-year-old girl a game for Xbox 360, what title would you purchase? It can be argued that games like Halo 3 are not gender-specific, but they clearly attract a predominantly male audience, and are marketed accordingly. Phone calls to six video game retailers around the country to ask about games designed specifically for girls yielded nothing more than a handful of confused clerks.

The gaming industry, however, is well aware of this gender disparity. At this year’s South by Southwest festival, a panel discussion was held entitled “Gaming as a Gateway Drug: Getting Girls Interested in Technology,” in which different factors contributing to the gender-gap were explored. Sheri Graner Ray, a renowned game developer and author of Gender Inclusive Game Design: Expanding The Market, discussed how girls’ approach to gaming is quite different from that of boys. “Think about what happens when you give a 14-year-old boy a token and send him into an arcade … he walks up to the very first machine he sees and throws the token in and goes ‘how does this work,'” she said. “And what does his 14-year-old sister do? She stands behind him and watches him. Then she moves to the next machine and watches that. Then she moves to the next machine and watches that. And so on.”

Developing a popular video game is hard enough, though, let alone developing a game that is popular, educational, and dual-gendered. But Jackson hopes that in the future developers will focus on creating games that provide context to build these beneficial visual-spatial skills, while attracting more female players.

Whether game developers heed this call or not, it’s comforting to know that the benefits of adolescent gaming extend beyond bragging rights and high scores.