New Xianglongs on the Way 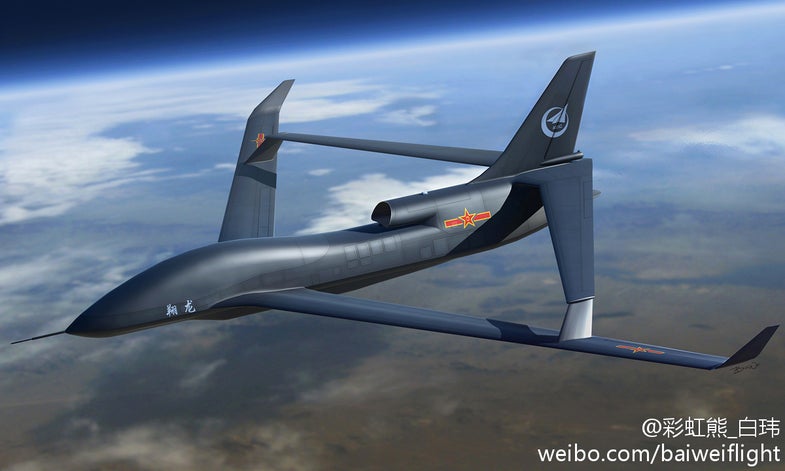 This image of the Xianglong, by noted CGI artist Baiwei, shows the original iteration of the drone (with longer fuselage and wingspan). Its long range and endurance, made possible by its closed tandem wings, provides a 21st century tracking solution to aircraft carriers and missile bases. baiwei
SHARE 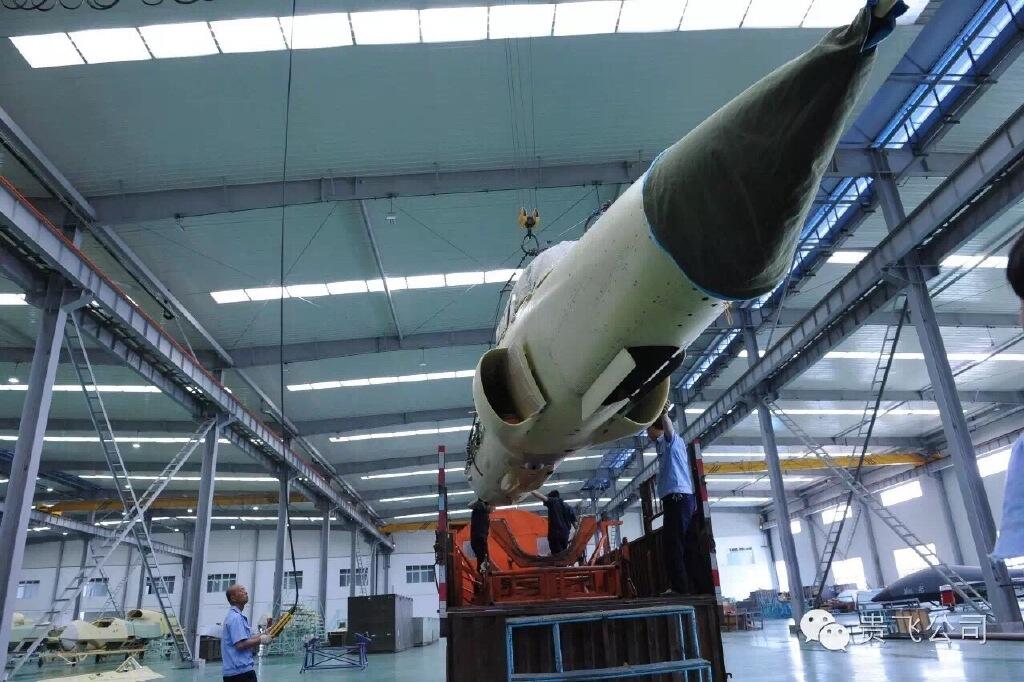 A Flock of Soar Dragons

Two Xianglong drones, to the left of the hoisted JL-9 supersonic jet trainer fuselage, are being assembled. To the right is the original Xianglong (note the black paint scheme and sleeker nose).

The Xianglong “Soar Dragon” UAV, one of the more distinct looking drones in the world, is now in serial production. Built by the Guizhou Aircraft Corporation, is one of China’s largest UAVs. Its unique “closed” tandem wings (giving it a diamond shape when viewed from above or below) are not just for show. They increase its flight endurance and high altitude performance by reducing wingtip drag. A July 2016 picture showing a JL-9 trainer jet at GAC assembly plant had three Xianglong UAVs in the background, in various states of completion.

The Xianglong, a high altitude long endurance drone, is one of China’s largest drones, with a heavy payload for various missions, including electronic attack and reconnaissance.

The Xianglong gives China a large UAV capability in the category of the US made RQ-4 Global Hawk. Surpassed only in size by the Divine Eagle double bodied UAV, it is about twelve meters in length, with a twenty meter wingspan and a 10-12 ton maximum takeoff weight (measurements are all approximations). The operational Xianglong is likely to be used for maritime surveillance of foreign bases and warships, as part of the anti-access/area denial kill chain. Its long flight time and large sensor payload, in particular, could allow it to follow aircraft carriers, while vacuuming up a wealth of data, for extended periods of time. 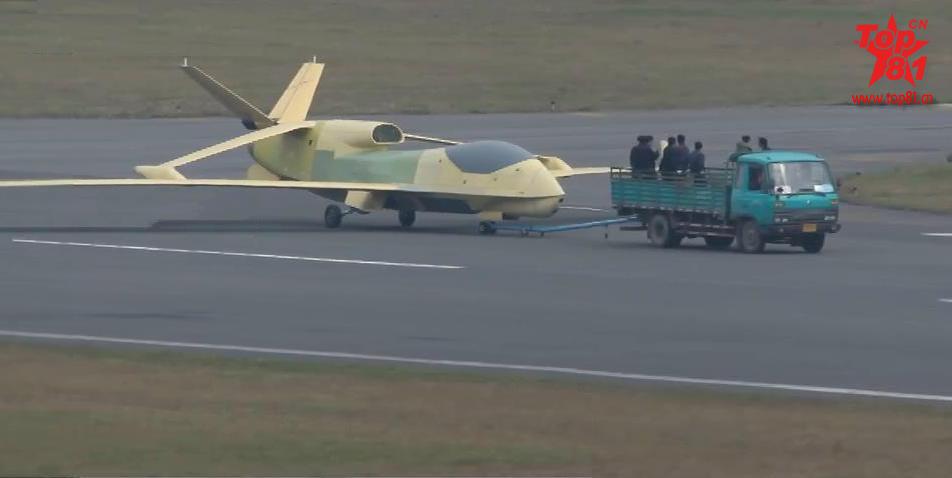 The 7-10 ton Xianglong, with some stealthy features, would make an ideal EW drone thanks to its huge size, and lone endurance. Its unique 20 meter joined tandem wings increase its range and on station time.

The system might also move beyond a surveillance role. Chinese engineers have noted that the Xianglong’s large payload, endurance and range makes it ideal for electronic warfare (EW) missions, both for gathering intelligence on electronic activity, as well as carrying jammers to disrupt enemy radars and datalinks. In wartime, the Xianglong’s high altitude jammers would seek to disrupt not only the radars of enemy fighters and missiles, but also jam and spoof communications between enemy bombers, airborne early warning and control aircraft, drones and even datalinks between satellites, ships, land based missile launchers and missiles. in such role, the EW Xianglong would operate alongside a host of other Chinese EW aircraft, including Y-9 heavy transport jammers, J-16 and JH-7 strike aircraft, in both offensive and defensive operations. 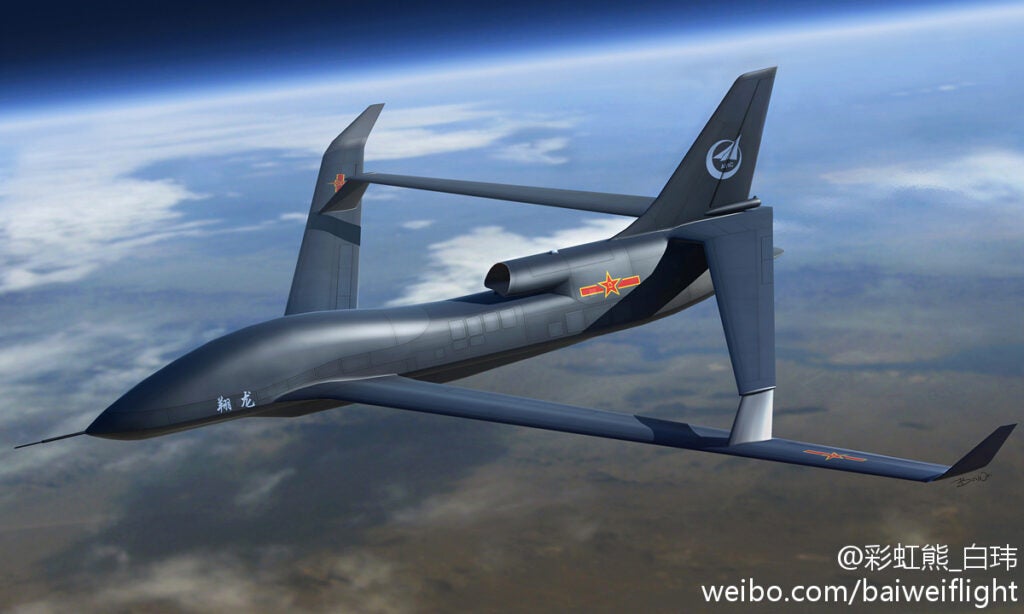 This image of the Xianglong, by noted CGI artist Baiwei, shows the original iteration of the drone (with longer fuselage and wingspan). Its long range and endurance, made possible by its closed tandem wings, provides a 21st century tracking solution to aircraft carriers and missile bases.