China and Russia, as part of closer strategic ties, have finalized a long-awaited deal for very long range S-400 surface to air missile (SAM) system. The deal is not only the largest Sino-Russian arms deal in over a decade, but S-400 missile defense capabilities would provide China with a quick missile defense upgrade at the moment neighboring states like North Korea acquire more ballistic missiles, and the U.S. and Japan look to buy stealthy anti-ship missiles. 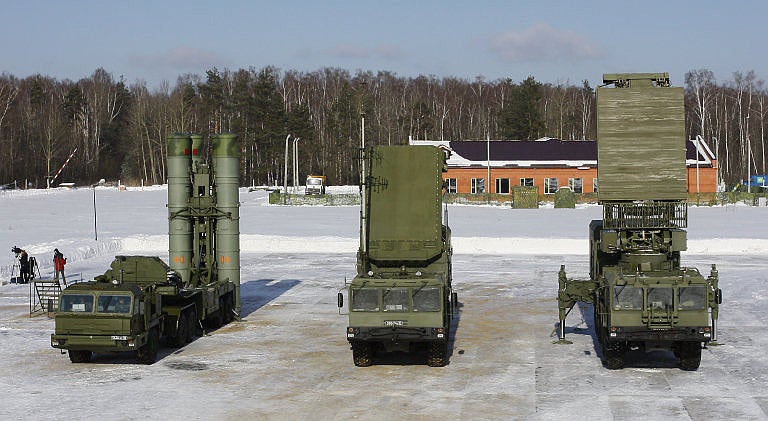 Seen here, from left to right, are the S-400 missile launcher, the 92N6E Grave Stone Multimode Engagement Radar which provides midcourse guidance for the missiles, and a 96L6-1/96L6E Acquisition Radar for all altitude target acquisition.

In April 2015, both Anatoly Isaikin, CEO of Russia’s arms sales Rosoboronexport agency, and Du Wenlong, a senior member of the PLA Academy of Military Science, have stated that China will take delivery of the S-400 SAM. The Moscow Times reports that the deal was negotiated for $3 billion, to deliver 6 S-400 battalions. With each battalion consisting of 6 transport erector launch (TEL) vehicles, China would have 36 launch vehicles. 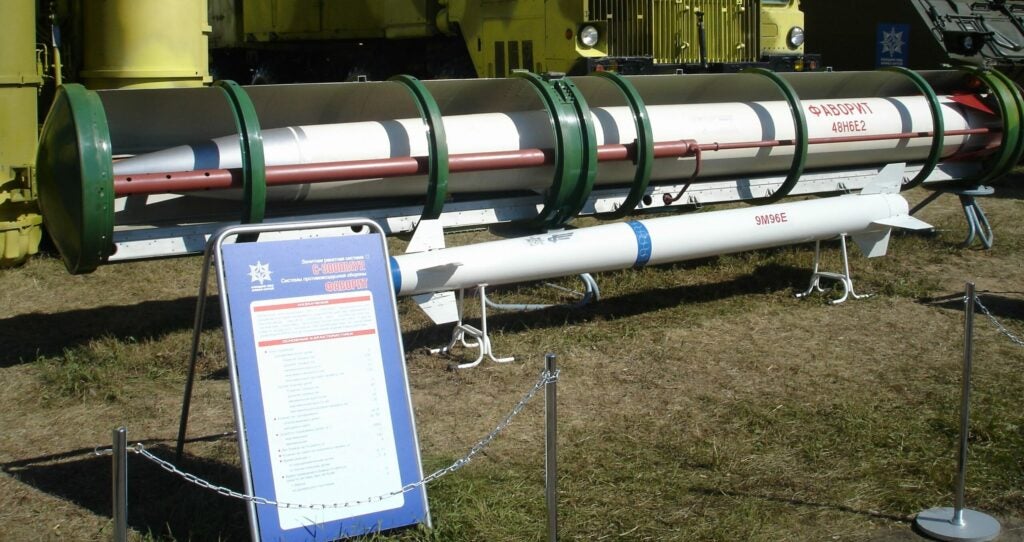 The S-400 is the longest range SAM system in the world. It first entered into Russian service in 2007, and has capability to intercept ballistic missiles and high speed aircraft, while its 91N6E can locate and track stealth aircraft at standoff (100km+) distances. The most infamous of the S-400’s three missiles is the 40N6, which has an astounding range of 400km. The 40N6’s extreme range would allow S-400 TELs on China’s coast to shoot down aircraft anywhere over Taiwan. The smaller 250km-ranged 48N6 and 120km-range 9M96E2 missiles are also equally lethal against fighters, bombers, early warning and electronic warfare aircraft, as well as cruise and ballistic missiles. 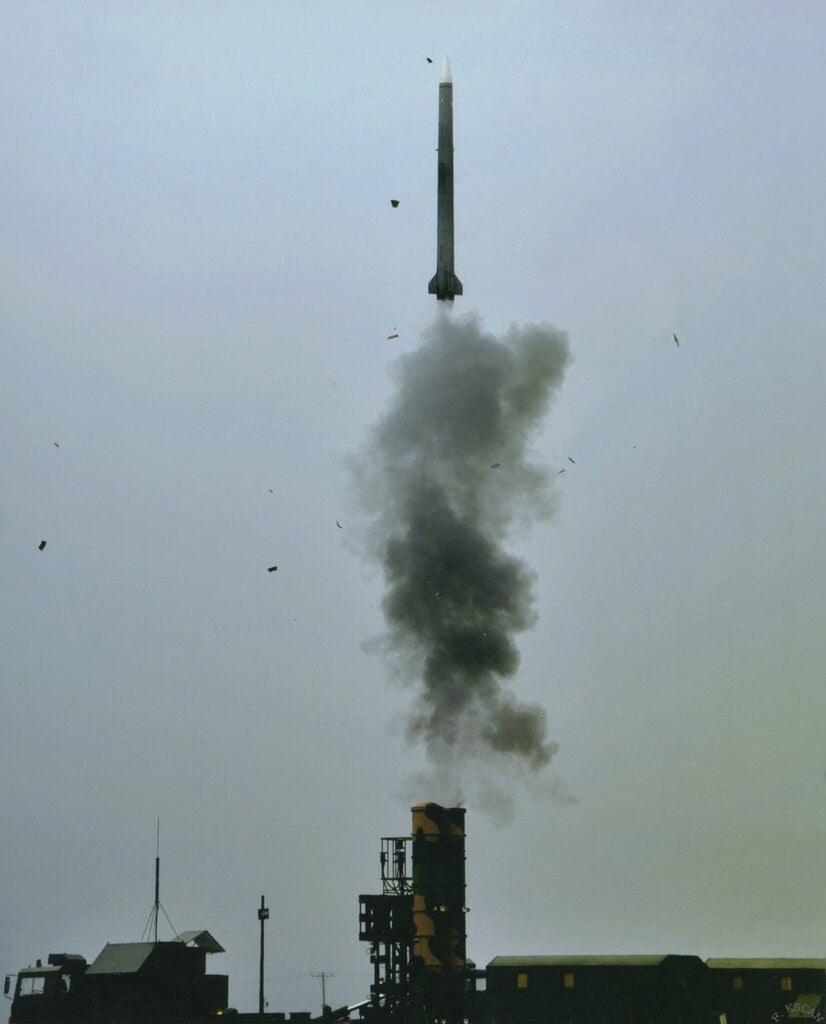 China’s HQ-9 SAM makes up half of China’s long-range SAM arsenal, with nearly a hundred launchers in 2014. The HQ-9 has a range of 200km, and in addition to targeting aircraft, drones and cruise missiles, it has a limited ABM capability. In 2013, the HQ-9 was selected as Turkey’s air defense system of choice over its Russian and western counterparts.

The S-400 will supplement China’s Russian-made S-300 and domestic HQ-9 long-range SAMs, while its 30K6E command system can even interlink with other Russian made SAMs, like the S-400 and TOR-M1, both of which China already fields. The S-400s would likely be operated by the PLA Air Force (PLAAF), which has historically operated China’s land based long-range air defense systems. While the 40N6’s long range could theoretically cover all of Taiwan’s air space, they would most likely protect major bases like the Hainan submarine pens, important cities such as Beijing and Shanghai, or hide within the inland mountains of Fujian and Guangdong Provinces. 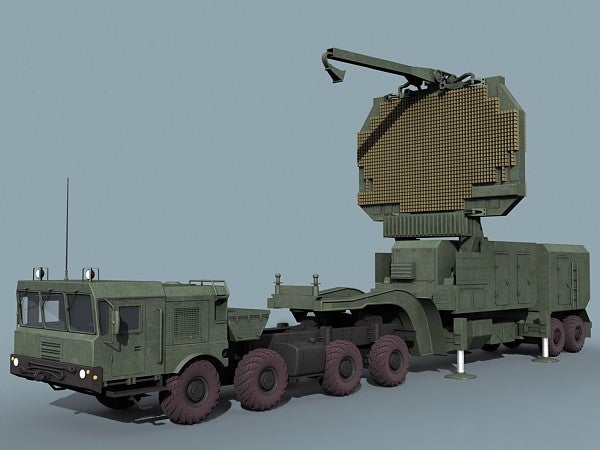 The 91N6E “Big Bird” AESA radar can locate and track stealth aircraft at standoff (100km+) distances, while it can detect high altitude targets like ballistic missiles at distances of up to 600km.

The deal is significant to regional security as well as geopolitics. China’s improved air defense capabilities will greatly complicate any efforts to conduct aerial operations or missile attacks against the Chinese mainland, even with stealthy drones, longer-ranged cruise missiles, or new bombers, all part of the new US “third offset” plan. In wartime, the S-400 could even support Chinese airstrikes by knocking out enemy fighters flying above their own bases and cities. On the strategic level, the S-400 sale would facilitate Sino-Russian cooperation, as well as facilitate other sales and joint projects like submarines and space operations.