Cutting Black Carbon Could Save Us

But it won't save the ice caps 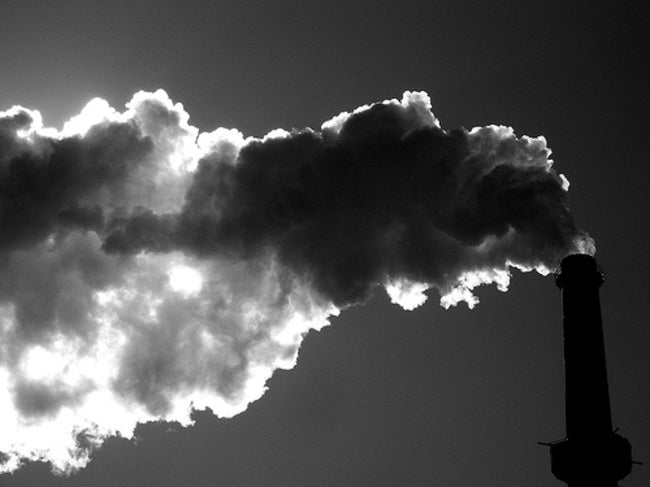 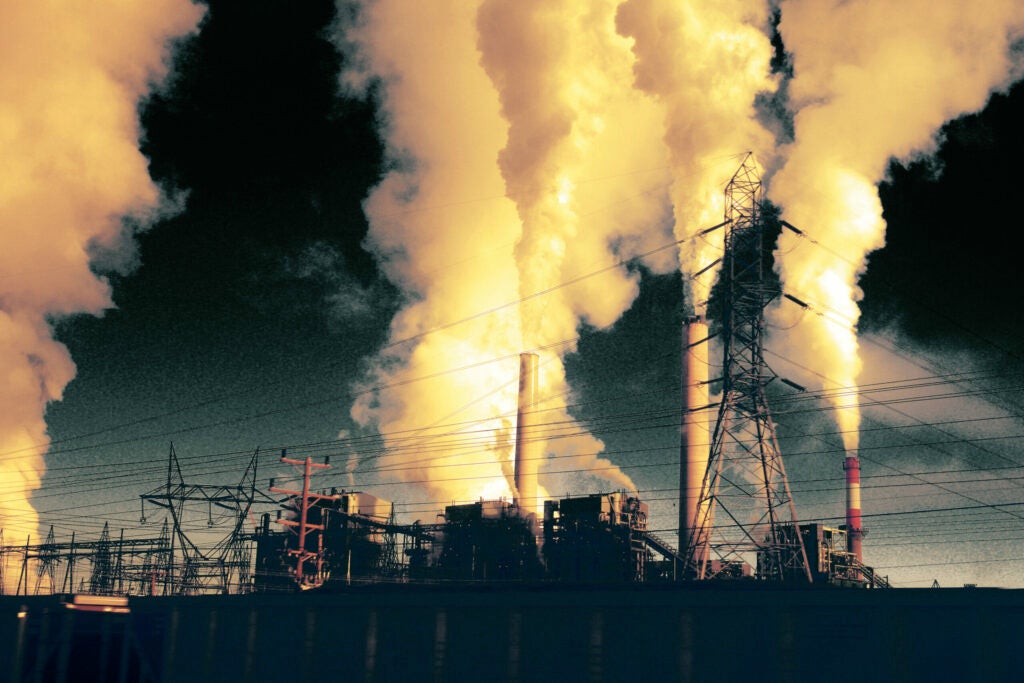 In addition to causing health issues that lead to millions of deaths each year, black carbon absorbs light, mixes with water droplets found within clouds, and settles on snow and ice to devastating effect.

Greenhouse gas gets all the attention. Most agree it is the main cause of our warming planet. But scientists say black carbon, or soot—which comes from diesel engines, coal-burning plants, and open biomass incineration (among other forms)—is the nearest runner-up, and the one most readily overlooked.

In addition to causing health issues that lead to millions of deaths each year, black carbon absorbs light, mixes with water droplets found within clouds, and settles on snow and ice to devastating effect. “It darkens the landscape of the Arctic,” says Chris Cappa, a civil and environmental engineering professor at the University California at Davis. The once-pristine white surfaces become smudged and reflect less solar radiation back out into space, which “accelerates warming and melting at an alarming rate,” says Cappa.

Eliminating black carbon could stop about 40 percent of global warming. It’s not hard to “scrub” emissions at their source. And because soot only stays in the air for weeks, there would be a near-immediate decrease in the planet’s heating, buying us more time to replace fossil fuels with clean energy. But doing so would trigger a second type of climate change. When black carbon reaches the atmosphere, it’s already mixed with sulfur dioxide and other organic matter. Those particles actually reflect sunlight, causing a “global cooling” effect by preventing that solar radiation from penetrating the lower levels of the atmopshere. “You can’t just turn off the black carbon without turning off those cooling effects too,” says Cappa. Factor in the loss of the cooling particles, and that 40 percent figure drops to about 25 percent.

The technology to isolate and filter out black carbon is in its infancy, so for now, the trick is choosing which black-carbon emissions are most worth reducing outright. We know that open biomass incineration and diesel engines have “more black stuff relative to the other, cooling components,” says Cappa.

Tackling those sources with the existing tech would promote the health of both us and Earth.