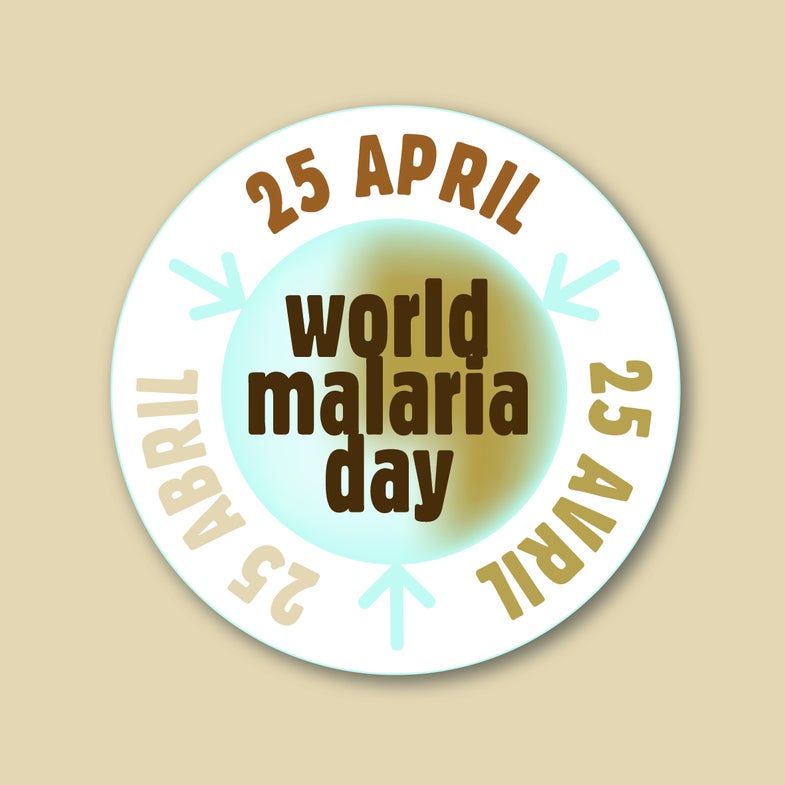 Every year on April 25th, the world comes together to mark the fight against one of humanity’s greatest health threats: malaria. During World Malaria Day, organizations and individuals take part in activities to raise awareness of this infectious disease and also to ensure the momentum to end malaria stays strong. After all, the causative agent, a parasite genus known as Plasmodium has left researchers and public health officials stymied for generations. 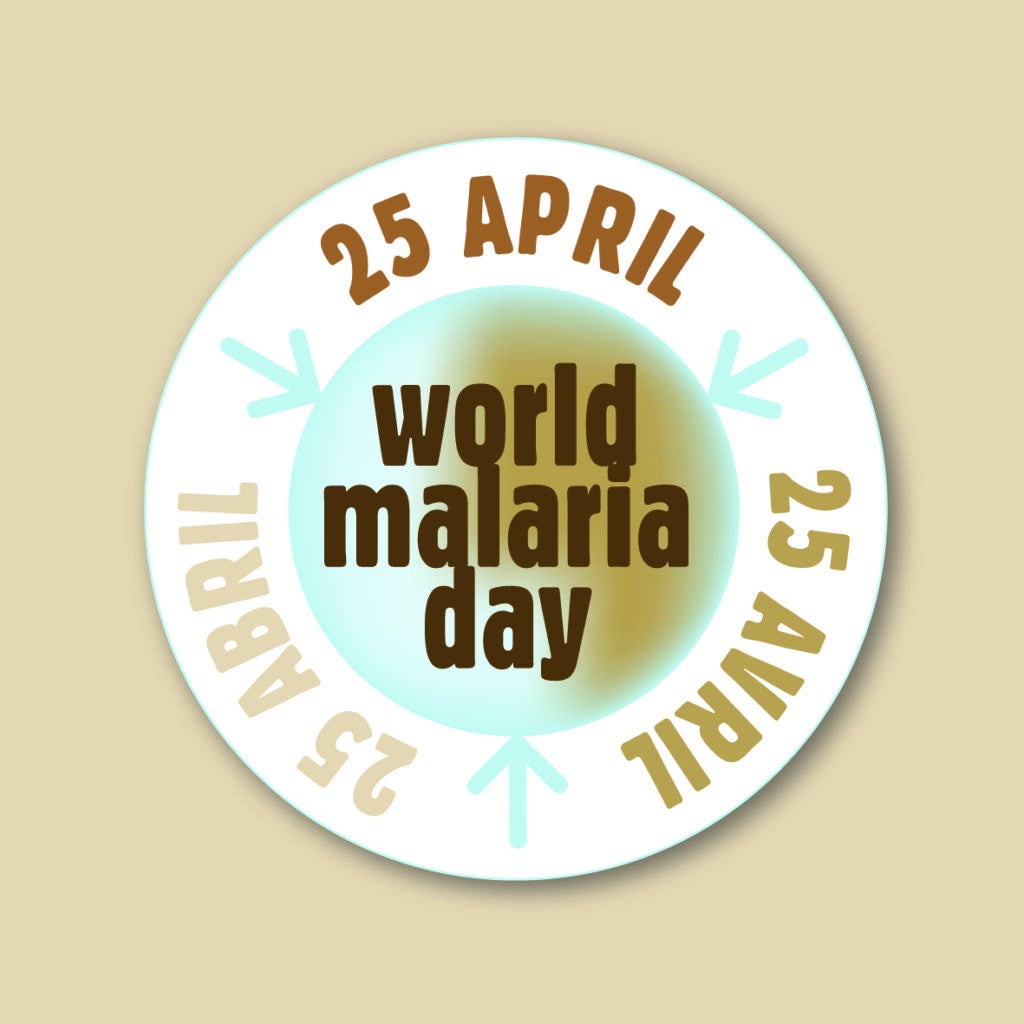 There may be a microbial reason to mark World Malaria Day

The Plasmodium parasite is commonly found in regions spanning over half the globe and threatens about 3.2 billion people. The only respite is the nature by which this pathogen is spread; it’s mosquito-borne. However, that also poses a significant problem as controlling the parasite usually means controlling the insect. This task has proven to be almost impossible though some avenues have been found.

The use of pesticides has been the go-to means to minimize mosquito populations. However, even as far back as the 1960s the concern over resistance has dampened the enthusiasm regarding this chemical means of control. The situation has become so bad, there are now well-implemented test methods to determine if resistance is present.

Another decades-old intervention has been the introduction of bacteria species known to be detrimental to mosquito health. The use of a species known as Bacillus thuringiensis has long been explored as a means to kill mosquitoes. More recently, the use of another genus, Wolbachia has been given significant attention as it not only reduces mosquito numbers but also helps to inhibit Plasmodium from growing in the insect. Yet, this method requires external intervention and has not been used on a widespread basis.

Over the last decade, another route has been explored. Thanks to the rise of interest in the microbiota of higher species, researchers have theorized the nature of the microbial population in the mosquito could be a key factor in preventing malaria spread. The aim would be to identify particular species found in various areas of the body so links to malaria growth and spread can be ascertained.

One of the most studied regions is the midgut, where Plasmodium initially infects the insect. Through an analysis of the microbiota, a list of species known to help the immune system fight off the parasite can be enhanced allowing for a more natural form of control. However, recent studies suggest this may not be entirely effective as there seems to be little similarity in midgut microbiota among individual mosquitoes.

Another route to microbial-mediated control is through interference with reproduction. By understanding the nature of the mosquito reproductive microbiota, more similarities may be found leading to a possible route to control. However, a detailed examination of this area has been lacking leaving this option untouched. 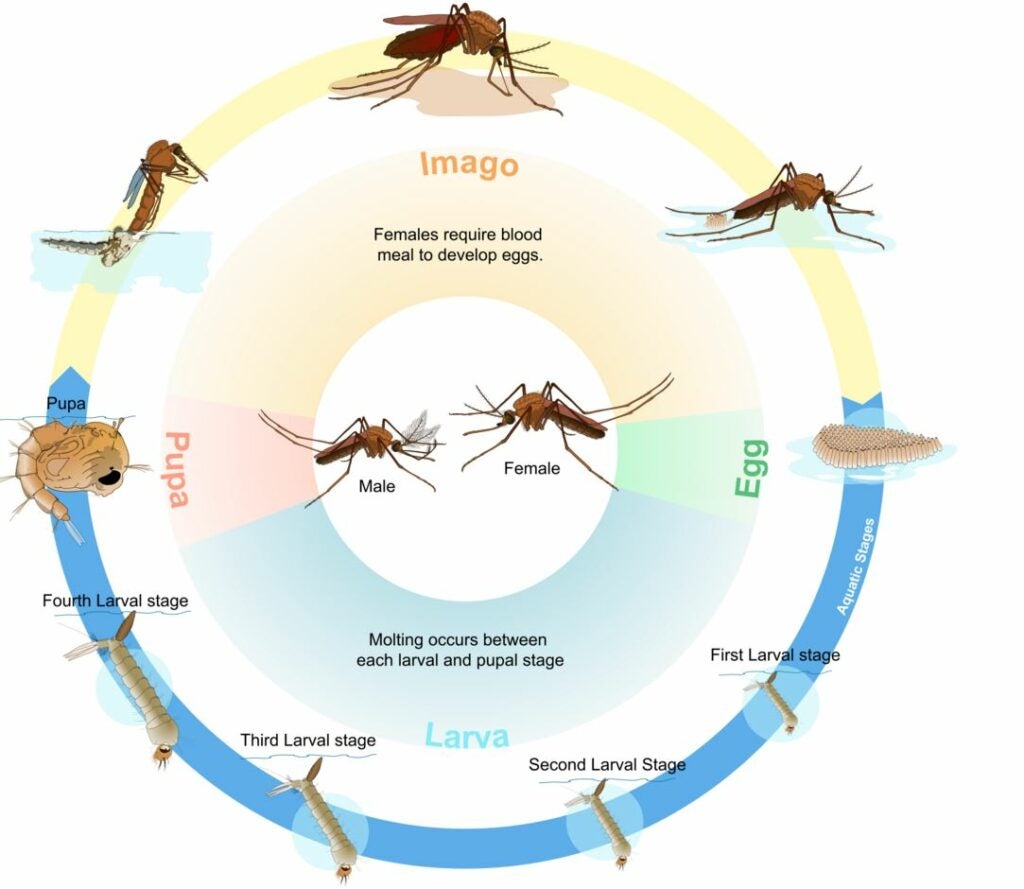 But last week, an international team of researchers opened the door to further study in this direction. They published an analysis of the reproductive microbiota in the hopes of finding bacterial species capable of keeping the mosquito population down. The results suggest there may be a direction forward thanks to a particular bacterial species.

The team focused on two mosquito species, Anopheles gambiae and Anopheles coluzzi. Both can be found in sub-Saharan Africa and are known to spread Plasmodium to humans. Over the course of two months, the team collected insects in three villages in Burkina Faso, which is severely affected by this disease. The reproductive tracts were separated from the body and then were analyzed using genetic techniques for presence of bacteria. The hope was to find common species known to have an effect on reproduction.

The first piece of good news was the identification of a core microbial population found in the majority of insects. While the quantity of these bacterial species differed between male and female insects, the team had a good baseline upon which to do further investigation.

The first interesting revelation was the abundance of certain types of bacteria in swarming mosquitoes. Genera such as Shewanella, Azospira, and Rhdocyclacea all appeared to be enriched in these populations. They are primarily environmental bacteria found in rice fields. For the authors, this offered some idea as to geographic links to mating and swarming fitness. But while this geospatial information was intriguing, it did little to help with the original aim.

When it came to interfering with reproductive function, the team found a few bacteria genera associated with a small percentage of the population. These bacteria included the aforementioned Wolbachia as well as other known names associated with mosquito microbes. In all these cases, there was little potential for further exploration.

There was, however, one species that frequently came up in the reproductive tract with the potential to achieve the goal of mosquito control without environmental consequences. The name is Acinetobacter lwoffi and it’s a regular member of the environmental microbiota. It’s also been identified as a possible mosquito control agent albeit in the midgut and not the reproductive tract. Yet, with this new information in mind, the authors suggested continued work with this one species in this area of the body may ultimately offer the best chances for control without any environmental side effects..

As World Malaria Day comes and goes, the world will continue to examine the best options to control malaria and mosquitoes. With the addition of microbiota studies, the path towards malaria elimination may indeed speed up such that we can find natural routes to prevention using nothing more than a harmless bacterium with a secret consequence.