After 30 Years Off The Market, A Morning Sickness Drug Is Making A Comeback

Nauseous pregnant women in the U.S. can finally have access to the morning sickness drug Canadians have been using for years. 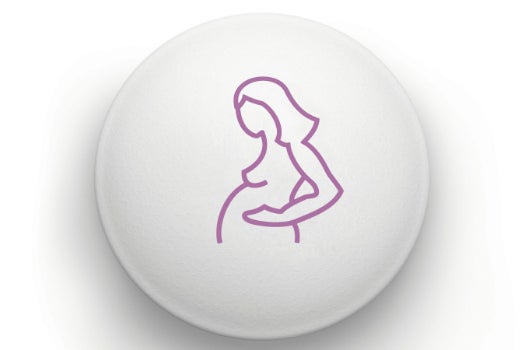 More than 30 years after it was removed from the U.S. market, a morning sickness drug originally sold under the name Bendectin has been approved by the FDA.

In the early 1980s, a string of lawsuits claimed that Benedictin, a morning sickness drug sold in the U.S. starting in 1956, caused birth defects. Though no such link had been proven, Merrel Dow, the company that made the drug, took it off the market rather than go to court. But a Canadian company called Duchesnay continued to sell the drug under the name Diclegis in the Great White (vomit-free) North.

Studies have shown that the drug doesn’t actually pose any threat to the fetus, and since the drug’s disappearance, doctors have been advising morning-sickness besieged women to mix their own homemade version of Benedictin/Diclegis at home (fun!) with the active ingredients–vitamin B6 and doxylamine, a drug found in many over-the-counter sleep aids.

The FDA announced yesterday that it has approved the ready-made version, Diclegis. It’s currently the only FDA-approved treatment for pregnancy-related nausea and vomiting.

So puke no more, ladies! U.S. sales are set to begin in June. If you’re considering starting a family, you may want to plan accordingly.