Further reinforcing the link between Zika and microcephaly 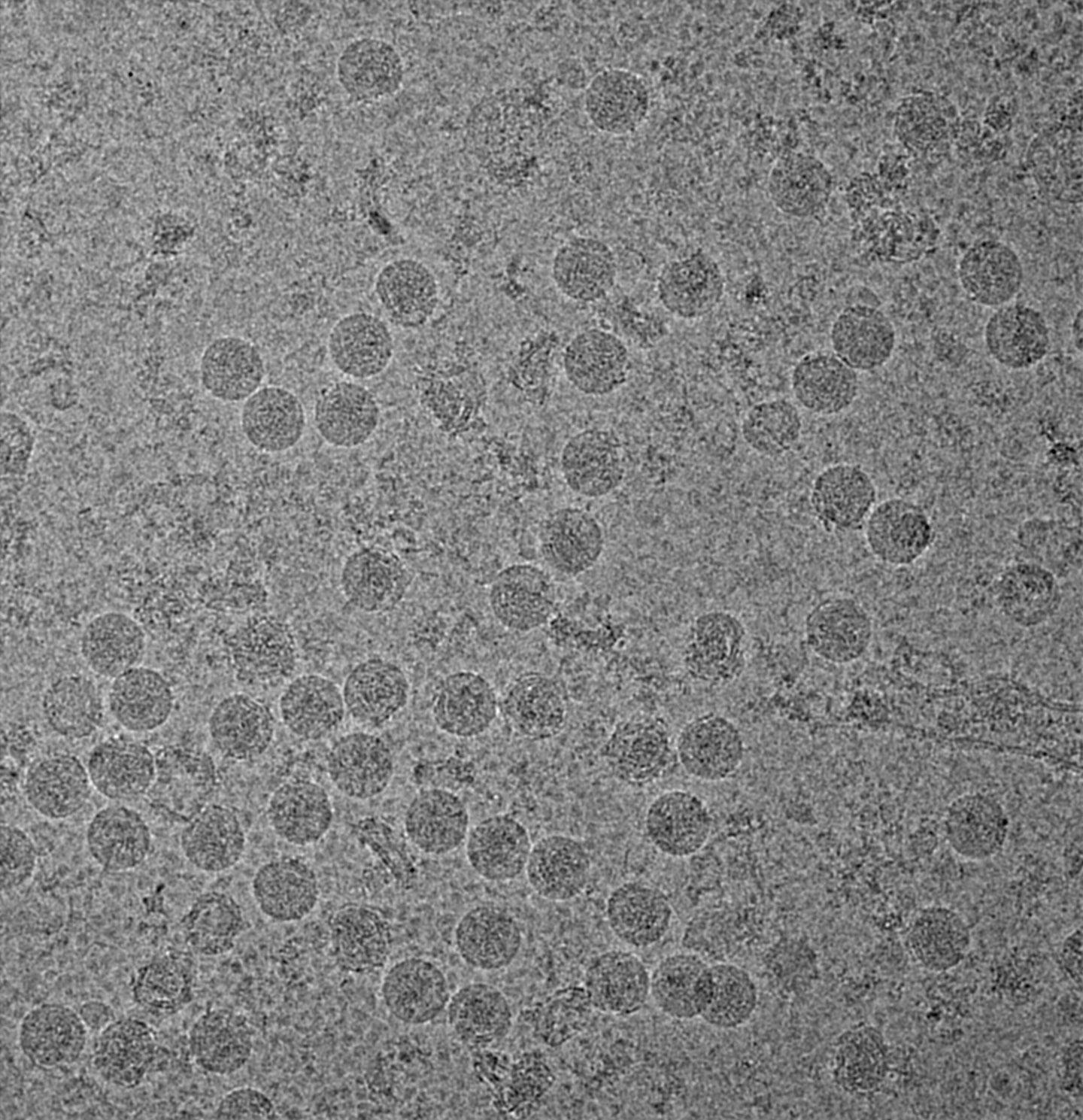 An image of the Zika virus using cryo-electron microscopy, in which the virus is first frozen then imaged. The dots are individual proteins. Purdue University image/courtesy of Kuhn and Rossmann research groups
SHARE

It’s been almost a year since the Zika virus was first detected in Brazil. Since then, the connection between the virus and cases of microcephaly, a neurological condition in which babies are born with abnormally small heads, has grown stronger. So much so that in February, the U.S. Centers for Disease Control and Prevention (the CDC) declared the possible Zika/microcephaly connection a global health emergency.

At the same time, researchers still don’t completely understand how Zika is causing microcephaly to occur and they haven’t yet been able to say for certain that the two are linked. But in a new study published last night in the journal Science, researchers found that unlike other viruses in its family, the Zika virus mostly targets developing brain cells. Knowing exactly how the Zika virus attacks these neurons could not only help to confirm the connection but also help researchers better understand the virus and potentially find a way to prevent microcephaly from happening.

To better understand how the Zika virus is affecting neural cells in particular, the researchers wanted to see what exactly would happen when the virus came in contact with nerve cells. So they isolated the virus from a Brazilian patient, then placed it in a petri dish that also contained clumps of neural stem cells known as neurospheres, which are a good model for fetal brain development during the first trimester of pregnancy.

After just a few days, the virus had killed off most of the neurospheres. They also compared this to similar clumps of neural cells that weren’t exposed to the Zika virus. In that case, hundreds of neurons grew.

In a second experiment, the researchers used tiny clumps of brain grown in a lab — known as organoids — and exposed some to Zika while leaving the rest alone. The ones that were exposed to Zika grew about 40 percent less than the ones that weren’t. Then, they did that same experiment but exposed the organoids to the dengue virus, which is very similar to Zika and in the same viral family, and found that the dengue-exposed organoids grew at the same rate as the controls. In other words, the dengue virus had no effect on neural cell growth.

These differences told the researchers that first, the Zika virus seems to attack neural cells in particular. Secondly, this characteristic is unique to Zika (because dengue, which is very similar to Zika, didn’t have the same growth-stunting effect).

While the researchers acknowledge that other studies are necessary to demonstrate the consequences of Zika on fetal development, they write that this study helps to “reinforce the growing body of evidence [connecting Zika] to brain malformations in Brazil.” With this information, as well as the recently revealed complete structure or the virus, researchers may be able to more effectively study, treat, and potentially prevent the consequences of the virus.