Here’s Why The CDC Thinks Olympic Zika Risk Is Low

In 'worst-case scenario', only four countries going to Brazil are at risk 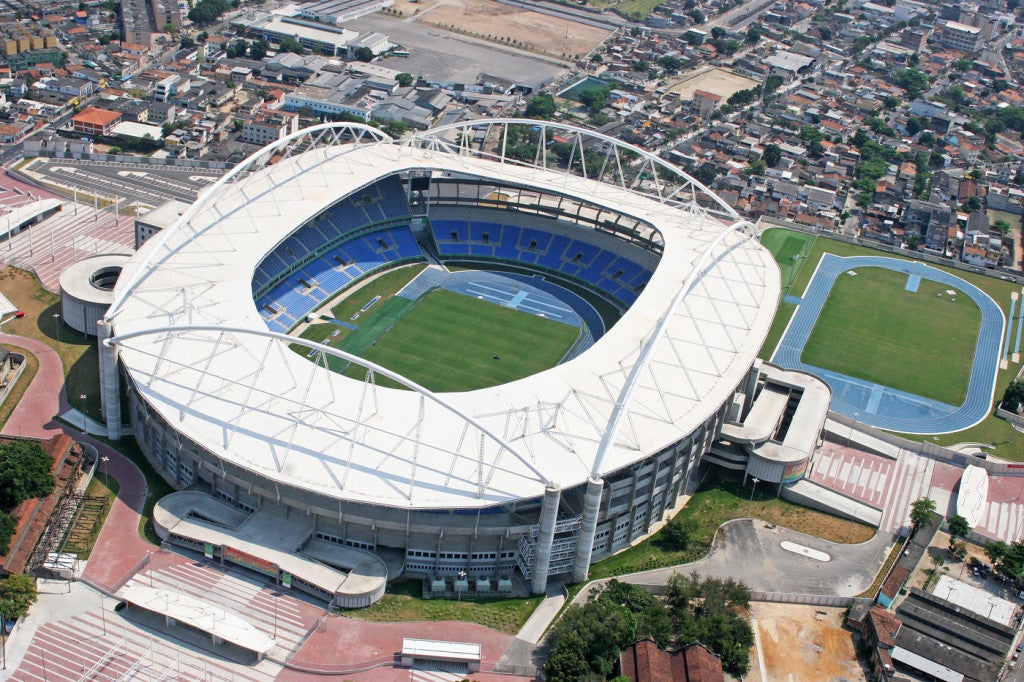 The report provides two key reasons: By the time the Olympics start in August, it will be the winter season in that area, a time when mosquitoes aren’t out in as high numbers as other times of the year. Further, while some 500,000 people are expected to travel to the Brazil to attend the games, that number is only a fraction of the number of visitors that Brazil routinely gets. The report points out that, based on travel statistics from 2015, for the U.S. alone, the percent of travel to and from Brazil for the Olympics will add just 0.11 percent to the total number of travel to and from Zika-stricken areas.

To further understand each country’s individual risk, the CDC took into account certain factors unique to each country that would have a key effect on the likelihood of an outbreak. Importantly, they took into account whether the country in question has currently or has ever had a Zika outbreak, whether or not the country is home to the Aedes aegypti mosquito, which transmits the virus, and how much interaction the country has already had with Zika-stricken areas. With all this information, it decided what the risk would be if the country had a worst-case scenario situation, in which the winter didn’t slow down transmission and travelers didn’t use proper protection in Brazil and when they got home.

This conclusions of this report are in agreement with an assessment drawn in May by the World Health Organization who stated that there is no reason, from a public health standpoint, to cancel the games.

While this is all good news, the CDC and WHO both reiterate that despite this low risk, it’s still vitally important for athletes and travelers to take the recommended precautions, which include wearing proper attire and using appropriate repellent, as well as to stay within the arena or closely surrounding areas, which will be sprayed and monitored for mosquito control.