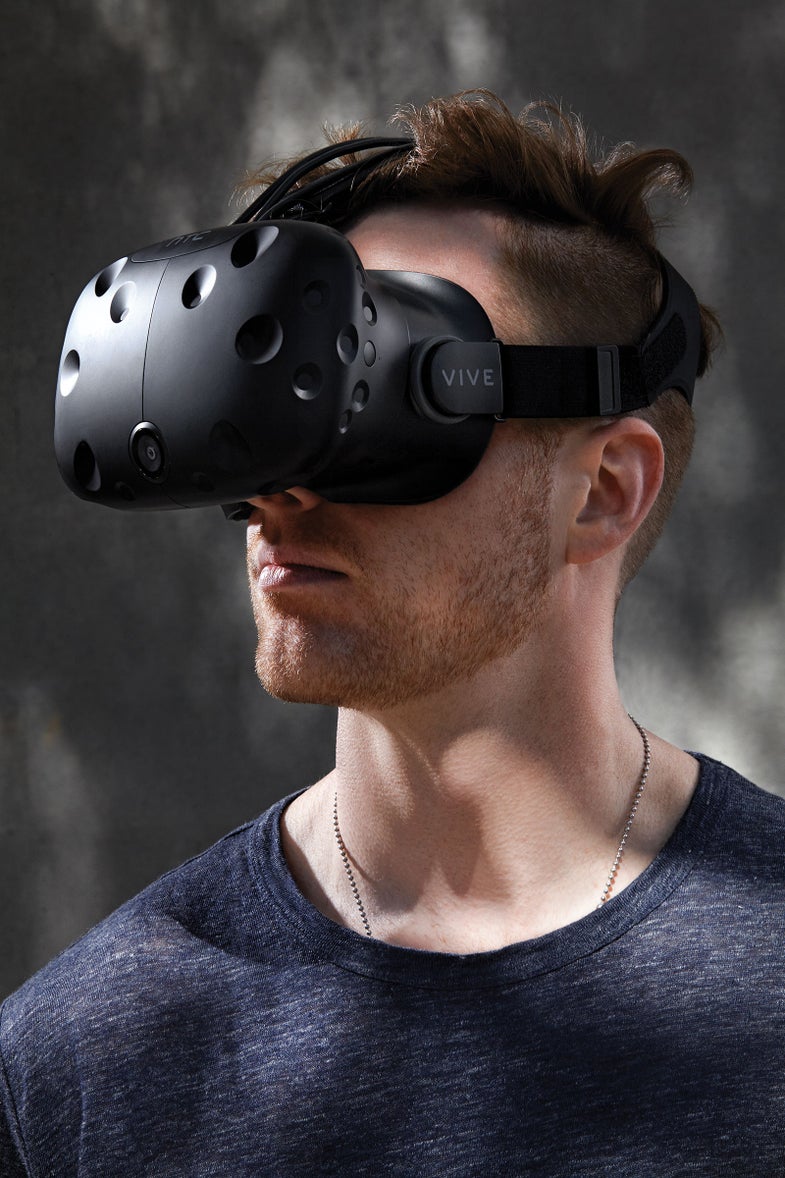 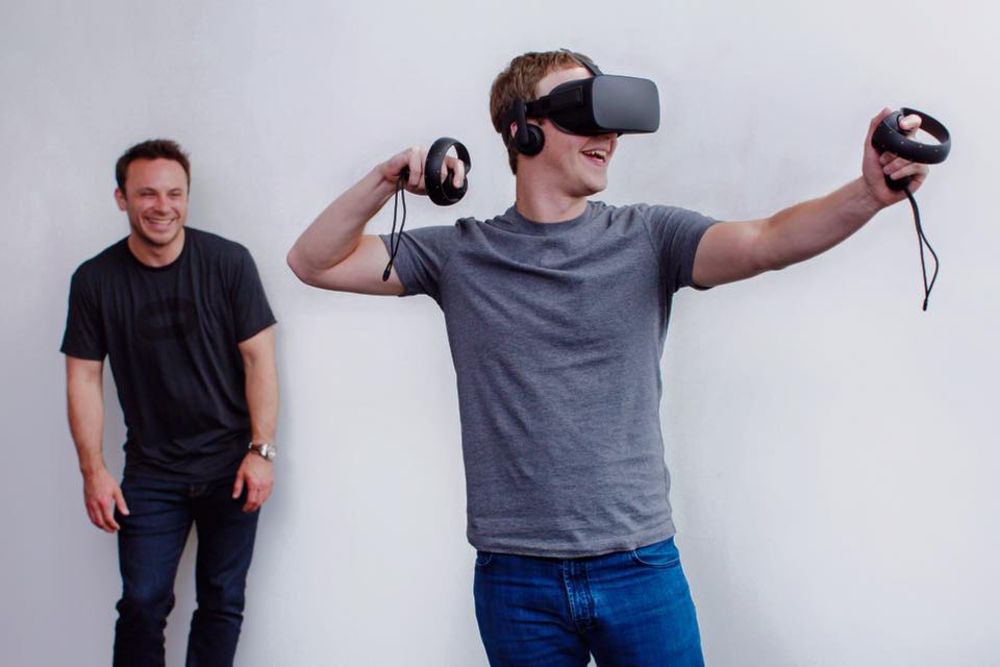 No word as to whether Zuckerberg got VR sickness, and if so, how long it took.

We write lots about virtual reality here at Popular Science. We don’t often talk about one of its biggest drawbacks, though: virtual reality sickness. Like motion sickness, but you’re not really moving. How can I explore a virtual world when I have to vomit after ten minutes?

Virtual reality sickness is a problem with your body’s sense of balance. In some cases, what you see doesn’t completely line up with your head movements. It can also stem from when the environment around you moves, but your body stays stationary.

This second example could be especially problematic for virtual reality-based video games or just exploring VR environments larger than the room you’re in. Columbia University researchers think they have a solution. Ars Technica reports:

Simply put, when you’re moving or rotating in the virtual world, the edges of the image in each eye fade to black. The researchers mention that blocking some of the field of view has long been known to alleviate some symptoms of virtual reality sickness: last year, Purdue University researchers could alleviate the symptoms by throwing a fake schnoz into the image the screen.

The amount of time the nose held off the nausea wasn’t enough, David Whittinghill, an assistant professor in Purdue University told Wired. Other so-called field of view restriction methods might also decrease the VR headset wearer’s presence, the immersive feeling that they’re in a new world and not just looking at their phone screen really close up.

“VR sickness and general VR discomfort are currently among the biggest hurdles to overcome before VR is comfortably adopted by the mass market,” researcher Ajoy Fernandes told Popular Science. “Many current techniques try to tackle VR sickness, but, in doing so, are easily detected, and often compromise the user’s experience. Our research shows that we can both reduce VR sickness and not detract from the user’s experience.”

This is just one study in the body of work on VR sickness, and anything that will keep me from vomiting onto a $599 Oculus Rift is worth looking into.

This article has been updated to better clarify the results of the experiment, and to correct the number of participants.