By distinguishing between hundreds of diseases, the algorithm helps doctors find the best treatment 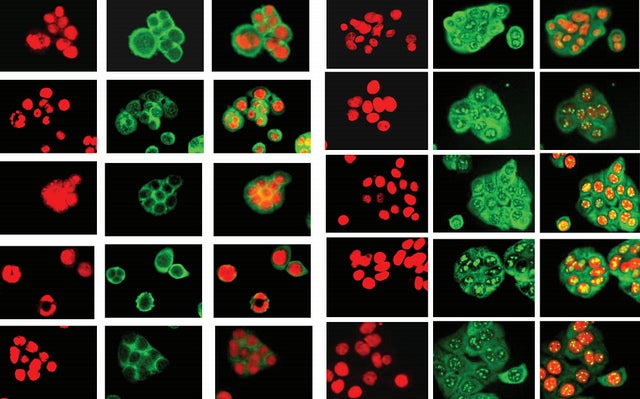 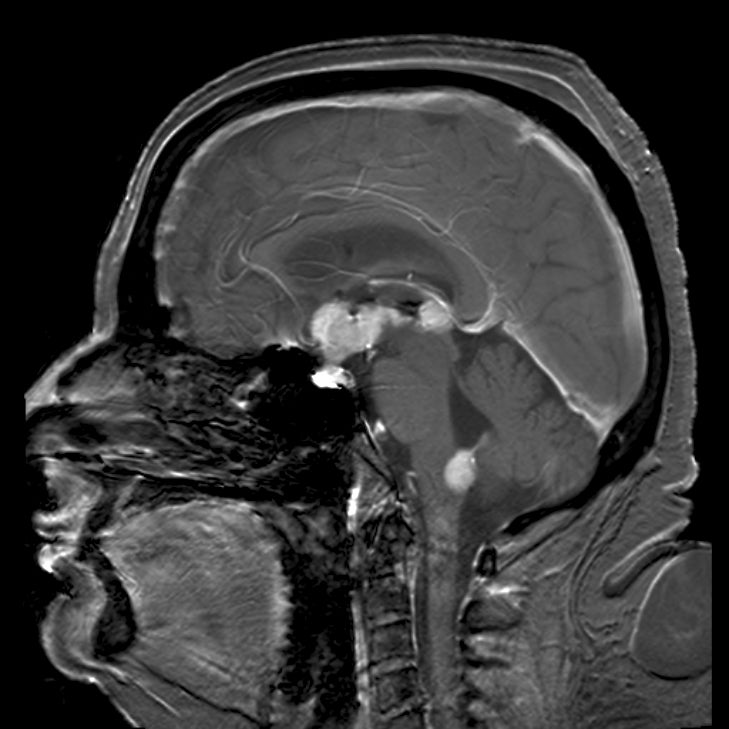 In recent years, researchers have figured out that the constellation of diseases known as cancer is in fact hundreds of distinct diseases. Though each one may manifest itself a little differently, diagnosing the type of cancer is extremely difficult, and makes a huge difference in how doctors treat the disease. Now researchers from MIT’s Computer Science and Artificial Intelligence Laboratory have teamed up with doctors from Massachusetts General Hospital to develop a computer model that can pull in a patient’s data to suggest diagnoses to their physicians. The researchers published their work earlier this month in the Journal of the American Medical Informatics Association.

For this first iteration of their model, the researchers focused on the three most common types of lymphoma, a cancer of the lymph nodes with over 50 subtypes that are difficult to distinguish. Typically, patients are given a number of tests to determine things like the number of tumor cells or how many lymphoid cells express antigens, to help doctors give them the appropriate diagnosis. Using some of the hospital’s archived pathology reports, the computer model was able to get a picture of the types of test results that characterized certain types of lymphoma from others. It created a complex picture for each patient, drawing in key phrases from physician comments and using the 2008 World Health Organization guidelines for lymphoma diagnosis to set the parameters. Using a sophisticated modeling system, the program was able to compile results from all these sources into a number of graphs to then suggest the most probable diagnosis.

The resulting model was 10 percent more accurate than similar models that incorporated less data. The researchers hope they will be able to scale up their model in the future, incorporating data for millions of patients in order to give more people the most accurate diagnosis possible.