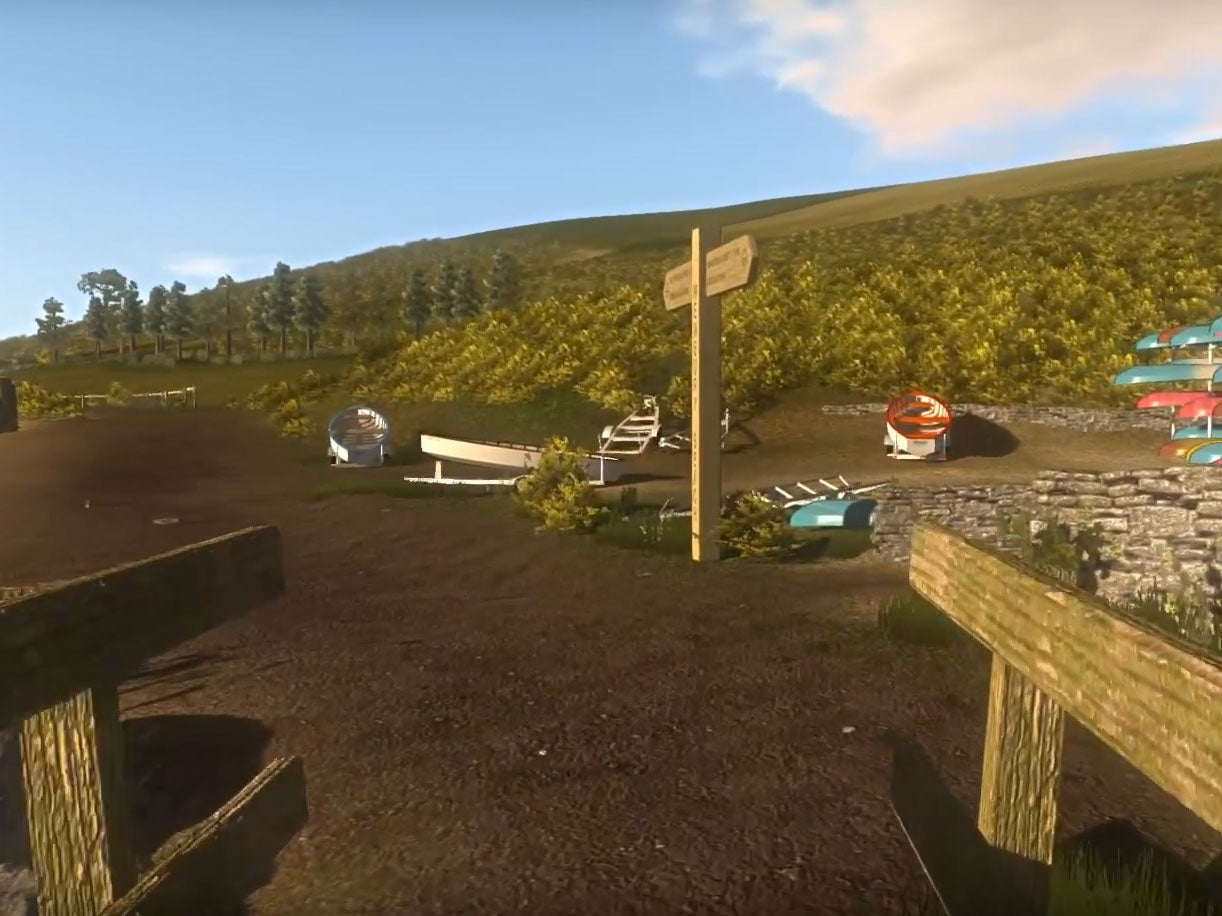 Nature is good for us. Scientists are still working out the technical details, but so far evidence indicates that seeing sunlight, trees, and other green stuff helps your mental health.

Unfortunately, there aren’t a lot of forests in space, and that sucks for the future astronauts we’ll send to Mars and back. They’ll spend about two years cooped up in a spacecraft with no option to stroll through a meadow or feel the sunshine on their skin, and that could wear on their psychological states.

When it comes to deep space exploration, “The more tools you can give people to maintain a good psychological state, the more successful the mission is likely to be,” Buckey tells Popular Science.

“The more tools you can give people to maintain a good psychological state, the more successful the mission is likely to be.”

His team has sent the virtual reality headsets to a military station in Alert, Canada. Located 500 miles from the North Pole, Canadian Forces Station Alert is the northernmost permanently inhabited place in the world.

“People who live in this Alert station, they do well but it’s dark all the time and it’s very cold outside,” says Buckey. “So it’s a small group of people living in a confined space all the time. It’s not like you can go out for a walk in the woods.”

With the arrival of the Oculus Rift headsets, the Alert inhabitants will have the option to explore two categories of virtual scenarios. The first category includes a 360-degree view of a filmed environment–for example a spot on a beach, or a view of the mountains of New Hampshire or the Irish countryside. The views are photographical, so they look highly realistic, but viewers can only see the environment from one spot.

By contrast, viewers can actually move through the second scenario, “Virtual Wembury.” This is a simulation of a lovely seaside town in the UK, and though it’s computer-generated, users can navigate through it and explore. Take a tour here:

Buckey’s team is interested in seeing which type of environment users prefer, and how that affects the user’s mood and stress. The experiment will last until March.

If the tech works, the team hopes to eventually test these virtual green spaces on the International Space Station as well.

But you don’t have to be an astronaut to appreciate the potential benefits of virtual greenery, if they exist. Virtual Wembury is part of an ongoing experiment to see if virtual scenes of nature can help facilitate recovery patients in a UK Intensive Care Unit.

Buckey suggests the simulations could also provide useful to the elderly or people who are limited in mobility…and maybe even for the rest of us who can’t seem to get away from the computer long enough to step into nature.