The Week in Plagues: Invasive Cane Toads, A Sand Flea Living in a Scientist’s Foot, And More

Here are some links on infestations, contagions, and controls from around the web this week. Have more? Add them in... 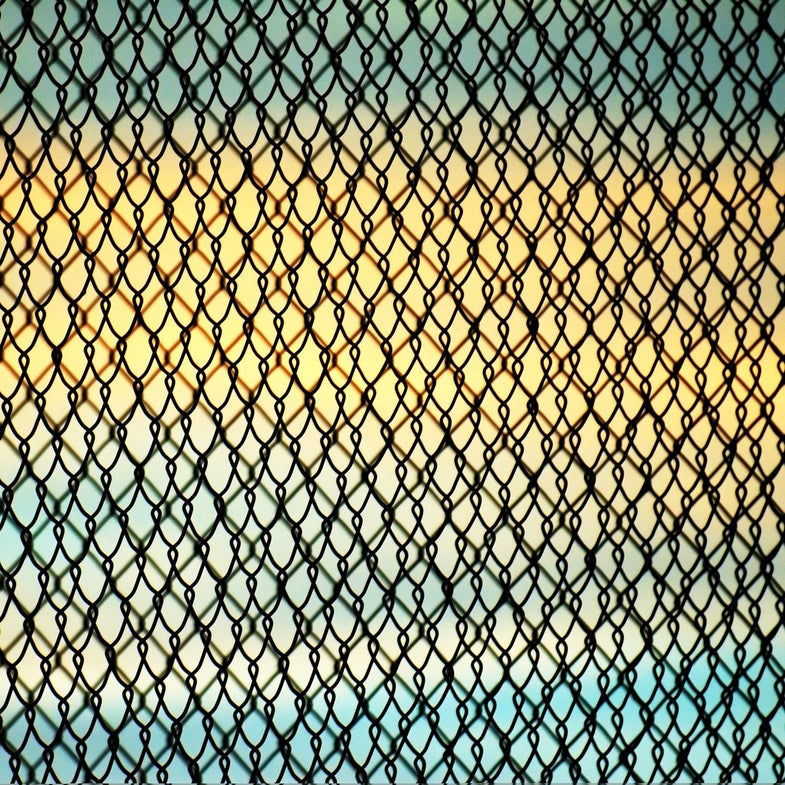 Here are some links on infestations, contagions, and controls from around the web this week. Have more? Add them in the comments.

The Verge reports on the mystery as to why dengue fever is surfacing in some parts of the US that are home to the mosquito that carries it—Aedes aegypti—and not others.

Thirteen polio cases have been confirmed in Syria, according to the World Health Organization. New Scientists asks whether Syria’s polio problem is a threat to Europe.

Researchers found evidence of the MERS virus in a pet camel in Saudi Arabia. The owner of the camel fell ill with the virus.

Outbreak News has an interview on Chagas disease, which afflicts between 300,000 and 1 million people in the US.

A new report says a woman in Taiwan was hospitalized by a bird flu strain previously only found in poultry.

And the Atlantic explores whether health advice on avoiding the cold virus from an old-timey health video holds up today (spoiler alert: sort of).

Both OnEarth and PopSci have stories on antibiotic resistant bacteria that are showing up in crows. This is disconcerting because the resistance appears to be linked to an antibiotic that came from people, and it could be further spread by the birds

Quartz has a report on the post-antibiotic era, noting the alarming statistic that more people in the US now die of antibiotic-resistant bacteria than from AIDS.

But again, microbes can be awesome, too. Kevin Liu explains the key critters that help flavor your beer and whiskey.

And the Conversation has a lovely post on the story of the cane frog in Australia, which was imported in 1935 to help with pest control but instead became one of the country’s most infamous invasive species.

Wired has a story on four cool immunization tools that forgo needles (although the microneedles example seems to be cheating).

In Vietnam, scientists are releasing mosquitoes that have been purposely infected with Wolbachia, a bacteria that prevents the insects from being infected with dengue.

Ed Yong has a post at Not Exactly Rocket Science on a possible new approach for killing bacteria persisters (not to confused with resistant bacteria).

And Amy Maxmen has another great story on malaria in Africa, this time covering a controversial but promising new approach for preventing the disease.

Salon has an interview up with journalist Dana Goodyear and Iron Chef champion Ed Lee where they discuss our inevitable future as insectivores.

Science News has a fascinating story on the necrobiome, or the collection of microbes living in cadavers.

The Atlantic reports that schools aren’t sending kids with lice home in order to avoid hurting their feelings.

And finally, here is a truly cringe-worthy story about a scientist who let a sand flea burrow into her foot for two months for science.