Pertussis vaccines seem to require booster shots sooner than they used to. Could evolution explain why? 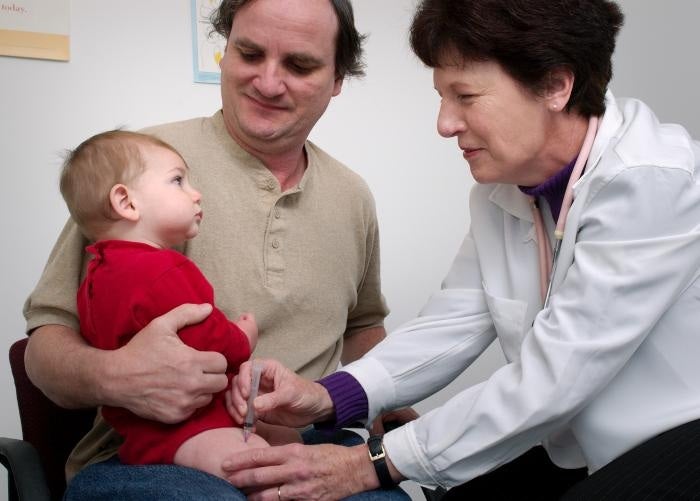 Whooping cough is evolving in response to its vaccine. Want proof? In a new study, researchers found 30 percent of whooping cough bacteria in Australia have evolved.

We’ve reported on the evolution of whooping cough before. Researchers have found evolved pertussis, as whooping cough is scientifically known, in Finland, France, Italy, Japan and the U.S. As we previously reported, the evolved bacteria don’t seem to be more dangerous than their predecessors. Nevertheless, the U.S. Centers for Disease Control and Prevention are keeping an eye on whooping cough’s evolution. It could help explain another recent pertussis phenomenon: The newest pertussis vaccines seem to wear off much faster than older ones, leaving kids vulnerable at age 8 or 10 unless they get booster shots.

In Australia, researchers from several universities and hospitals examined samples of pertussis dating back to 1997. What they saw happening there mirrored what’s happened in the U.S. 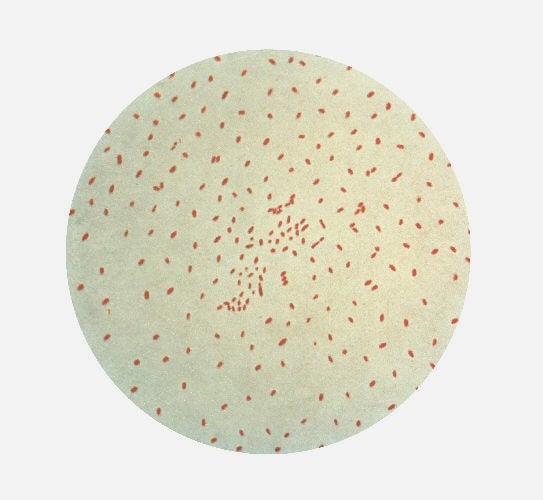 In every country where scientists have found evolved pertussis, the bacteria don’t make a protein called pertactin. Pertactin is thought to help un-evolved pertussis bacteria stick to the cells lining people’s respiratory tracts. Scientists still have a lot to learn about pertactin, however. “There’s still some speculation about that, how it functions in that role,” CDC scientist Lucia Pawloski told Popular Science in December.

You wouldn’t think evolving not to stick to the lungs would be helpful to bacteria. But! Pertactin also happens to be one of a handful of proteins that appear in pertussis vaccines used in industrialized countries. Every protein in a vaccine helps teach the body how to recognize real illness when it comes along. The fact that newer strains of pertussis happen to lack one of three or four proteins that are widespread in vaccines? That’s what lets researchers know this evolution happened because of the vaccines. (Pertussis has not evolved in response to a version of its vaccine used in many developing countries. Read this to learn why industrialized nations use a different vaccine.)

Theoretically, it is possible vaccines are slightly less effective against evolved strains of whooping cough than they are against un-evolved strains. The CDC is examining this possibility. It hopes to get answers this summer.

Whooping cough’s evolution seemed to happen rapidly. In Australia, researchers saw their first two cases of evolved, pertactin-lacking pertussis in 1997, out of 39 cases they examined from that year. For 2012, 78 percent of their case samples didn’t make pertactin.

The shifts in pertussis populations were just as quick in the U.S. Pawloski led a study of 1,300 American whooping cough cases dating back to 1935. She and her team found their first example of pertactin-lacking pertussis in 1994. They found their second in 2010. By 2012, more than half their samples didn’t make pertactin.

The Australian team published its work in the April issue of the journal Emerging Infectious Diseases. Pawloski and her team published theirs in the February issue of Clinical and Vaccine Immunology.