We are very excited to learn about how snakes get to know each other, and also to be kind of weirded out. 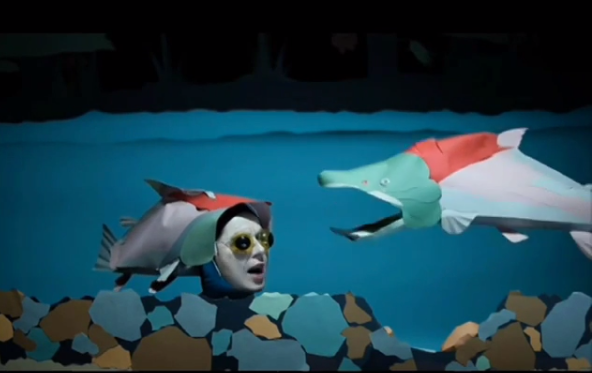 Now Rossellini has created a new series about the art of animal seduction — and oh, my God, cancel every appointment you have for the next hour. You’ll never look at salmon the same way again.