This is one fast invertebrate 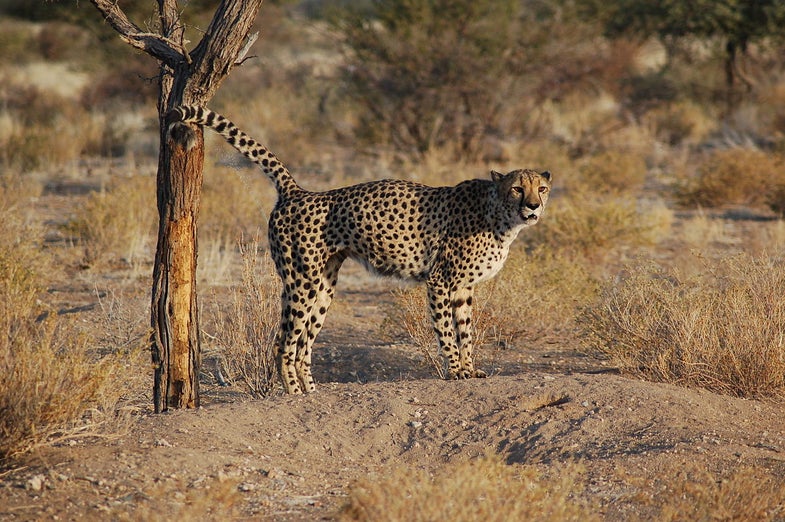 A small mite native to Southern Californian is the world’s fastest animal, at least relative to its body size, researchers announced on Sunday (April 28). Known as Paratarsotomus macropalpis, it can travel 322 body lengths in a second. That is one mighty mite.

Here is how that speed would translate into human terms, as noted in the International Business Times:

The previous record-holder for fastest (relative) speed was the Australian tiger beetle, which topped out at 171 body lengths per second, Science Magazine reported.

The mite’s speed was documented by researchers using a high-speed camera and results were presented at the Experimental Biology 2014 meeting in San Diego, and in the FASEB Journal. The mite can also stop and change directions quickly, and can survive on asphalt reaching temperature of 140 degrees Fahrenheit, hotter than most creatures can withstand.

A better understanding of how the mite does its thing could lead to better designs for tiny robots, the scientists said.