HQ-17: A Classic Russian Missile With A New Chinese Twist 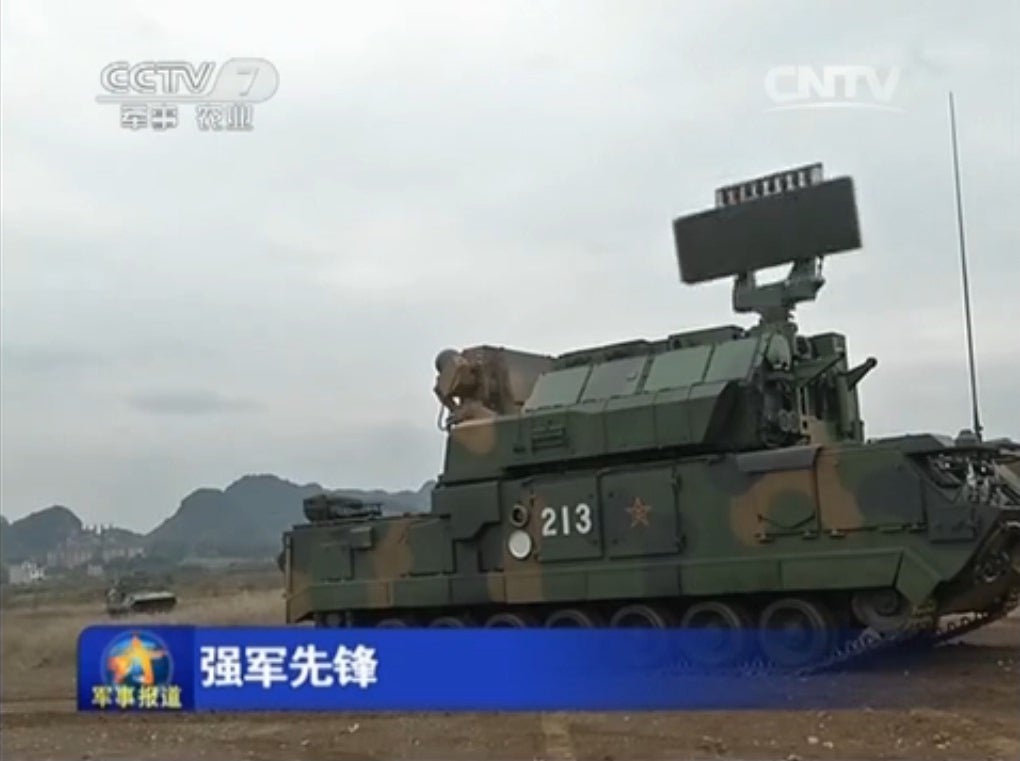 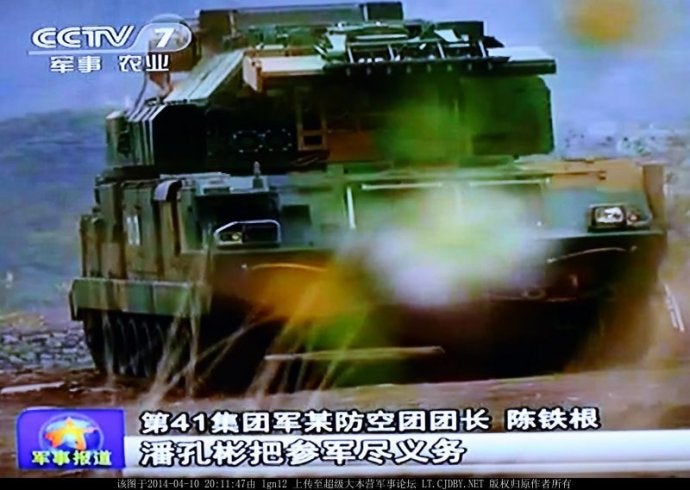 The HQ-17 may have a short range, but manufacturer claims for its Tor-M1 relative claim that it has a 90% probably of destroying cruise missiles.

The Tor M1 “SA-15 Gauntlet” is a 12km ranged Russian air defense missile specifically designed to attack enemy fighters, helicopters, smart bombs and cruise missile; China has bought at least 25 vehicles. Its Chinese license production is designated HQ-17 with key differences including an indigenous all terrain tracked launcher, a new Identify Friend Foe (IFF) antenna on top the search radar, electronically scanned radars for better performance against enemy jamming, and ability to datalink with other Chinese systems. The HQ-17 is rugged enough to keep up with frontline units like tank battalions, as seen here with the 41st Group Army in Guangzhou Province, and protect them from helicopter and drone attacks. At the same time, its vertically launched missiles allows the Tor M1/HQ-17 to engage multiple cruise missiles like the American Tomahawk or Taiwanese HF-IIE aimed at Chinese command and control infrastructure.