The best screenshot and screen recording apps for your phone 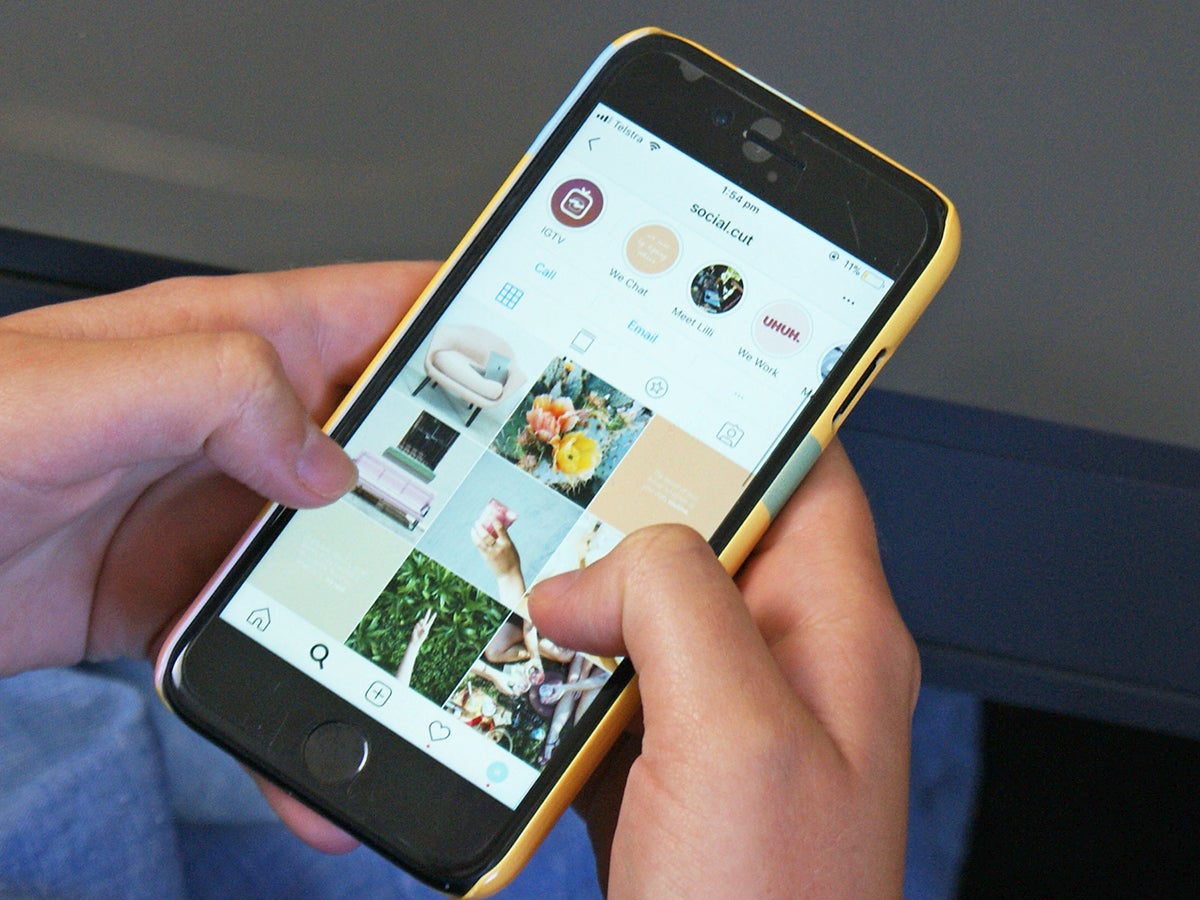 Whether you want to record a weird bug you’re seeing in an app, or need to log your mobile gaming prowess for posterity, or have to steal a picture your friend just posted to social media, screenshot and screen recording tools are always coming in useful.

Your phone will come with basic screen capture tools of its own. The default way to capture a screenshot on an Android device, for example, is to press and hold the sleep/wake and volume down buttons together.

For those times when you need to record video, iOS has a built-in recorder. You’ll find it on the Control Center, which is a swipe up from the bottom edge on devices with a home button, and a swipe down from the top right corner on devices without. If you don’t see a round record button, go to Control Center in Settings to enable it.

Android doesn’t have a native screen recording tool at the moment, just a screenshot one. If it’s video you’re after, you’ll need to get a third-party app installed.

Android also differs from iOS in the way it gives third-party apps deeper access to the system. All screen capture tools for iOS are effectively just running on top of the functionality Apple has already built into the software, so you’re really looking for apps that offer something extra—maybe in terms of stitching screenshots together or editing video clips, for instance.

If you need something beyond what Android or iOS offer right out of the box, these are our favorite apps for capturing whatever’s on screen—images or video. Tools like this are less common on iOS, but we’ve still managed to dig out some interesting options.

Screen recording tools don’t come much more reliable than ApowerREC, and it’s free as well. Recording video or an image only takes a couple of taps, and on Android you get a helpful array of recording modes and options to play around with: You can, for example, tell ApowerREC to start recording automatically once a certain app is launched. As noted above, it’s more limited on iOS, but is still worth having around as a different option.

ApowerREC, free for Android and iOS

TechSmith Capture runs perfectly on top of the screen recording tools already built into iOS and is lightweight and easy to use (you even get a quick tutorial at the start explaining how it works). The app is able to import screen recordings you’ve made direct from iOS or other apps, and is particularly useful for sharing videos with other people—if you use other TechSmith products like Camtasia or Snagit then the video transfers are virtually seamless. 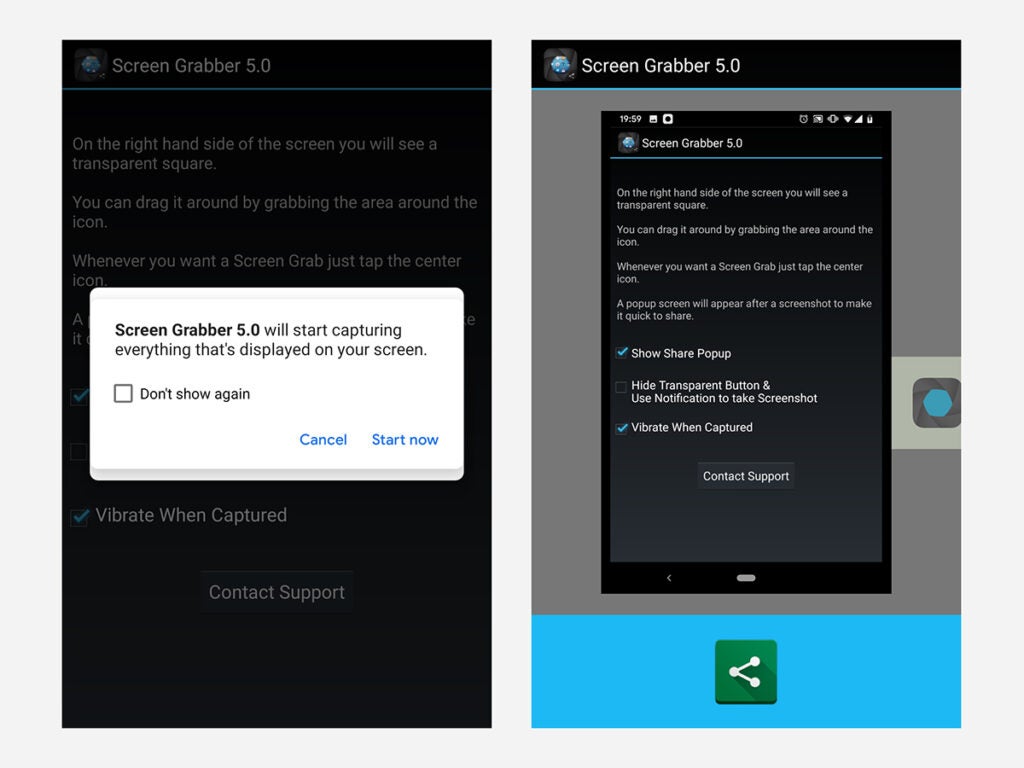 Screenshot Screen Grabber sticks to the basics but does them well: You get a little overlay that appears on top of every app, and then you tap the button to take a screenshot, whichever app you’re in and whatever you’re doing. A share dialog then pops up if you need to send the screenshot somewhere else, though you can reconfigure this if needed. We also like the subtle vibration that optionally accompanies every screenshot you take.

As we’ve already said, there aren’t really any third-party apps for iOS that focus entirely on taking screenshots, but Picsew earns its keep by giving you a way to stitch several screenshots together—a long webpage, maybe, or a chat conversation. The app is beautifully simple to use too, letting you combine and share selected images in a host of different ways. There are even some basic editing tools thrown in for good measure.

Just about everything you can imagine a screen recorder doing, DU Recorder can do—capturing images or videos with a tap, livestreaming your recording on a variety of popular platforms, letting you stitch images together, offering simple but useful video editing tools… the list goes on. The Android version is more advanced, as we’ve explained in the introduction, and on both Android and iOS you can pay $5 to remove the ads.

DU Recorder, free or $5 for Android and iOS

When you’ve got your screenshots safely saved to your iPhone or iPad using the button shortcut, Annotable helps you do much more with them: You can zoom into certain sections, or highlight part of a screenshot, for example. Highlights can be added to text screenshots as well, or you can pixelate out sensitive information. The app comes with a decent selection of tools for free, but some are hidden behind a $10 in-app purchase.

Annotable, free or $10 for iOS

Screen Master lets you take, edit, and share screenshots on Android with the minimum of fuss. It’s easy enough to get to grips with and to start using straight away, and at the same time you’ve got a number of advanced tools available if you need to dig into them, like a ‘shake to screenshot’ option that can be used in place of the usual floating button. The option to snap entire webpages after scrolling through them is another useful feature.