How to switch phones without losing your information

Ditch your old device but keep your data. 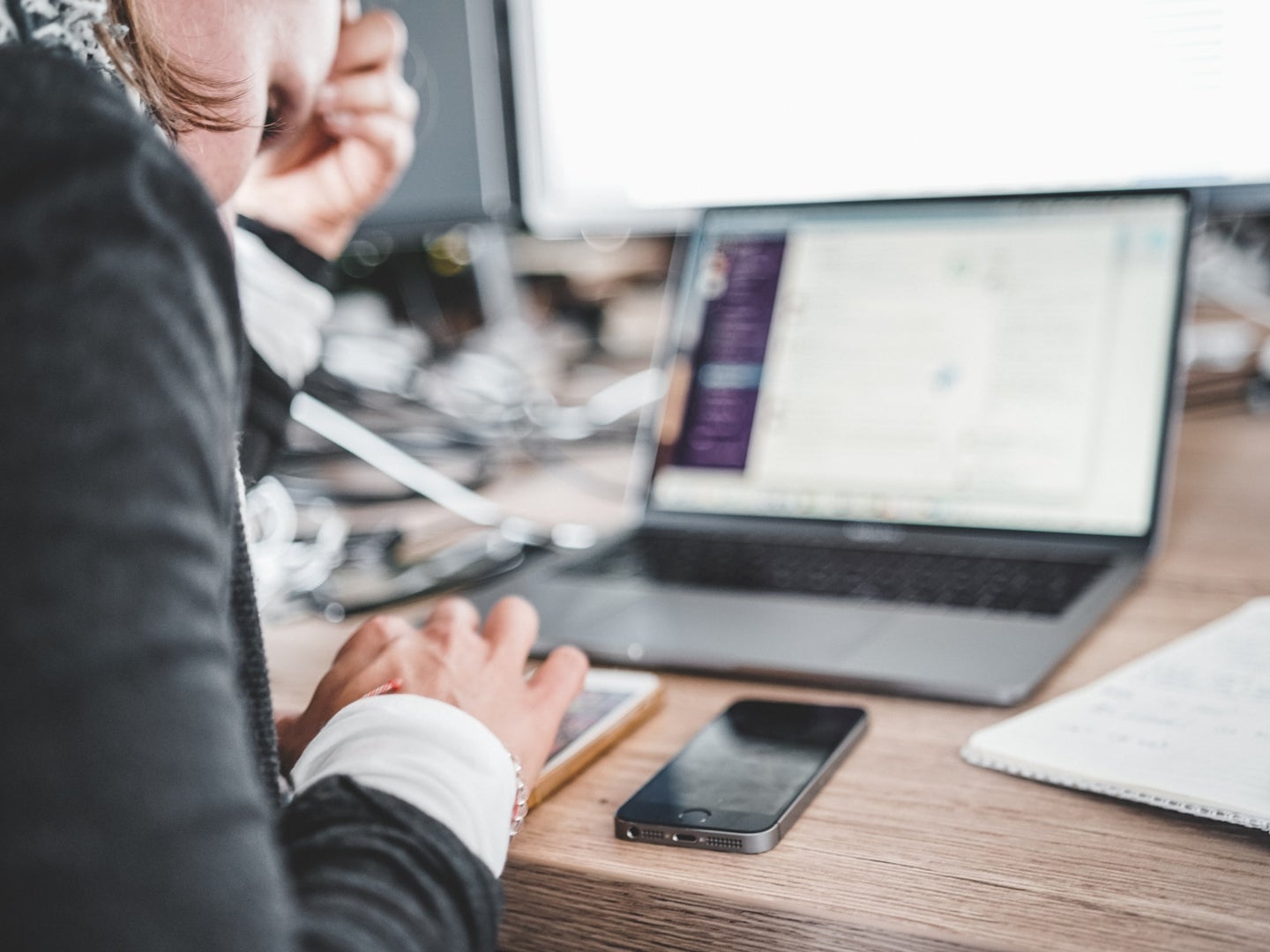 When it comes time to switch phones, there's no need to stress out. Zan/Unsplash
SHARE

A new smartphone model—from Google, Apple, or another manufacturer—catches your eye, and all of a sudden, your old handset won’t cut it. But don’t leap into an upgrade without taking precautions. After all, you store a lot of important information on your smartphone, and you don’t want to lose any of it during the excitement of a switch.

Luckily, upgrading from one phone to another is a lot easier than it used to be, because we now store most of our digital possessions in the cloud. Plus, you can find some key apps to help you switch from one device to another. Here’s what you need to know.

Unless you’re planning a full digital detox, you’re going to want to take everything on your old phone—from browser settings to contacts—along with you. Start by going through the apps on your phone and thinking about where each program stores its data, and how seamlessly you can transfer it to your new device. In some cases you won’t need to do anything. For instance, if you’re letting Apple or Google manage your emails, contacts, and calendars, then all of that will automatically show up on your new phone as soon as you sign in. Email clients from Yahoo and Microsoft work the same way, storing everything in the cloud rather than on your physical device.

In fact, the built-in backup tools in Android and iOS now let you save almost everything you need to the cloud or to a computer, which wasn’t always the case in the past. On Android, head to Settings, then System, then Backup to see that the feature is working properly. On iOS, go to Settings, then tap your Apple ID name, then iCloud. You can also make a backup through iTunes by connecting your iPhone to your computer. Both of these backup tools take care of a lot of your phone’s contents, including photos and videos, call history, and browser settings. For more information, Apple has a full guide here and Google has a full guide for Pixel phones here.

That said, we need to flag a couple backup problems—particularly on Android, where backups aren’t quite as clear-cut as they are on iOS. For example, while Apple will back up all your SMS and iMessage conversations, Google only does this for Pixel phones and some devices running Android Oreo (8.1) and up, but still is not a perfect process. Check out our full guide to backing up text messages to help.

On top of that, it can be tricky to work out which of your non-Apple or non-Google apps are actually taking advantage of the built-in backup options. Your best bet is to head into these third-party apps and see if they mention backups. If you’re still not sure, contact the developer directly. Even if an app doesn’t create backups, many of the most popular ones, like Netflix and Spotify, keep everything in the cloud anyway.

With so much of your phone’s data backed up automatically, transferring it to a new handset is relatively easy. During the setup process for a new Android or iOS device, as soon as you’ve signed in with your Google account or Apple ID credentials, you’ll receive a prompt asking if you want to restore data from a backup.

So what’s left to transfer? As we’ve mentioned, individual apps might need some attention—particularly your games. Check whether the program lets you save your hard-earned high scores to the cloud or to another device. Some games will take advantage of the automatic backups provided by Google and Apple, but some won’t. Again, check with the developer if the game’s menus or options don’t make its backup status clear.

The biggest headaches come when you’re switching between Android and iOS—perhaps unsurprisingly, Apple and Google both want to make it very hard for you to leave. Your Android backups won’t work on your new iPhone, and your iCloud or iTunes backups won’t be compatible with your shiny new Android handset. Oh, and you also need to deregister iMessage before you switch from iOS to Android.

At the same time, Apple and Google are eager to tempt you over to their platform, and have written official guides on making the switch. If you’re moving from Android to iOS, consult Apple’s guide: There’s an official Move to iOS app which will move over most of your stuff, including messages and photos. If you’re going the other way, look up Google’s instructions, which bring contacts, calendars, photos, and videos via Google Drive.

One of your biggest problems will be third-party apps, especially if you’re going from Apple phones to Google-powered ones. The only app Apple makes available on Android is Apple Music, so you won’t be able to transfer your iTunes library or documents you’ve made in Pages. Going the other way is much more straightforward, because just about all of Google’s apps are available in iOS form, which eases the transition.

Just work methodically through your apps and make sure anything you absolutely need will be available on your new handset once you wipe your old one. If you can’t figure out how to make that happen, a quick web search or an email to the developer (find contact details on the app’s store listing) should do the trick.

Even once you’ve figured out how you’ll move your data from one phone to another, you’re not quite ready to roll. Next, you have to think about the accounts you’re signed into on your device. Because some services won’t work on too many devices, you’ll have to deactivate or log out of certain accounts on your old phone before they’ll function on your new one.

Once your new phone is set up, consider the security of your old one. You may well use your phone as part of the two-step authentication process, where a code gets sent to your phone whenever someone tries to log on to your accounts on a new device. Most accounts and services, from Facebook to Google, now offer this security feature.

While two-step authentication improves your security, it also adds to the hassle of switching phones. For accounts that authenticate via SMS message, assuming that you’re keeping the same SIM and phone number, you don’t need to do anything. But if your accounts authenticate with an authenticator app, you’ll need to carefully navigate the switch from one phone to another. To find more details, look on the app’s web page—for example, here are the instructions on moving Google’s app.

In some cases, you might have to disable two-step authentication briefly while you move everything over. Still, we’d recommend keeping both phones close to hand until you’ve securely logged into all your accounts on the new device. For more advice, head to the support section of the app you’re using: Facebook, Twitter, Yahoo Mail, and others.

With everything up and running on your new device, you can safely reset the old one—just wait a few days to make sure the switch has been successful. On iPhones, Apple recommends signing out of iCloud first, then heading to Settings, General, and Reset. On Android, you can reset your phone by going to Settings, System, and Reset.