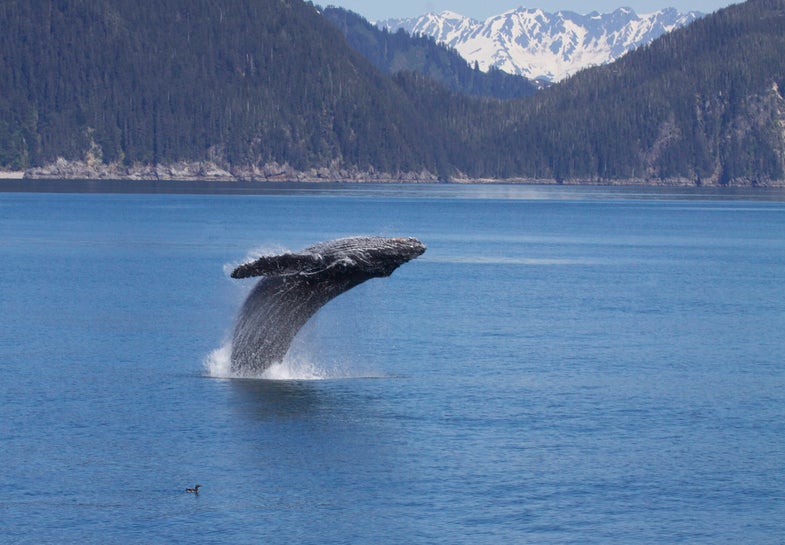 “Today’s news is a true ecological success story,” said Eileen Sobeck, assistant NOAA administrator for fisheries. “Whales, including the humpback, serve an important role in our marine environment. Separately managing humpback whale populations that are largely independent of each other allows us to tailor conservation approaches for each population.”

Four populations are still considered “endangered” and one is considered “threatened.” All five of these populations continue to enjoy the protections of the Endangered Species Act. For some of these five, they are still experiencing threats like fishing gear entanglements, energy exploration, disease, whaling, and vessel collisions.

The delisting of the nine populations won’t mean major changes for humpbacks. The Marine Mammal Protection Act still applies to all humpback whale populations, and the whales will continue to be protected from hunting and other activities. New regulations will also limit the distance at which vessels can approach humpback whales in Alaska and Hawaii, where whales are frequently spotted. But federal agencies will no longer be required to consult with the NOAA every time they engage in an activity that might affect non-endangered humpback whale populations.

The delisting of the humpback whale populations follows news over the weekend from the International Union for the Conservation of Nature (IUCN) that reclassified the giant panda populations as “vulnerable” instead of “endangered”. Gorillas, on the other hand, went the other way, and are now listed as “critically endangered”. 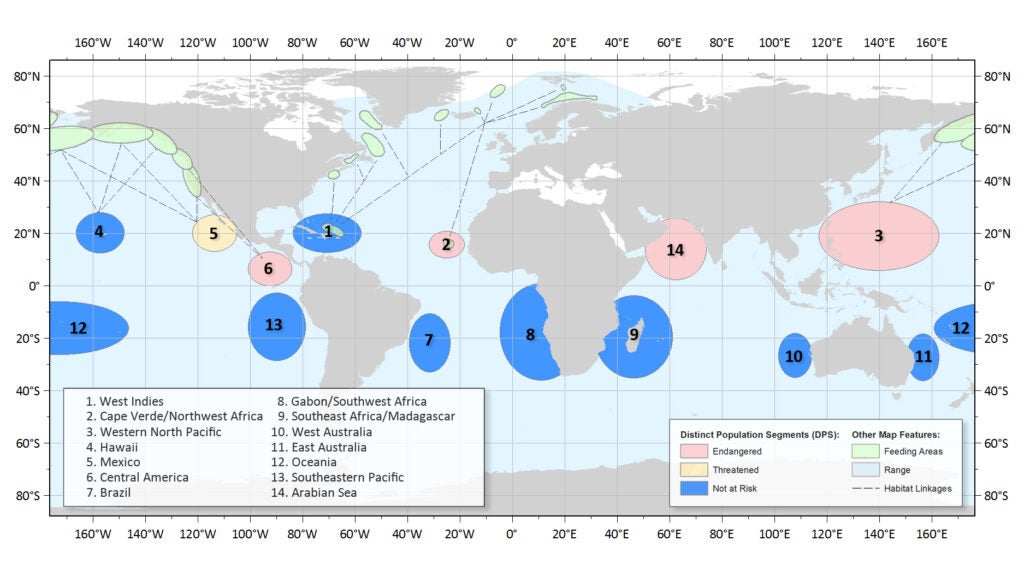