This crab is more than just a glorified crustacean meant for fancy dinners. The world’s largest and deepest underwater-walking robot, the 1,400-pound Crabster CR200, was designed to scuttle along the seafloor like a monstrous crustacean. Its possible vocations include scientific explorer, commercial surveyor, and treasure hunter. In fast currents too dangerous for scuba divers, it steadies itself on six legs by putting its head down, raising its rear, and facing the flow head-on. It has 11 cameras, including an acoustic one to see through cloudy, turbulent waters. Engineers at the Korea Institute of Ocean Science and Technology held Crabster’s first underwater trial last summer. This spring, they plan to test it at maximum depth (656 feet) and then head to the Yellow Sea to help archaeologists excavate 12th-century shipwrecks. 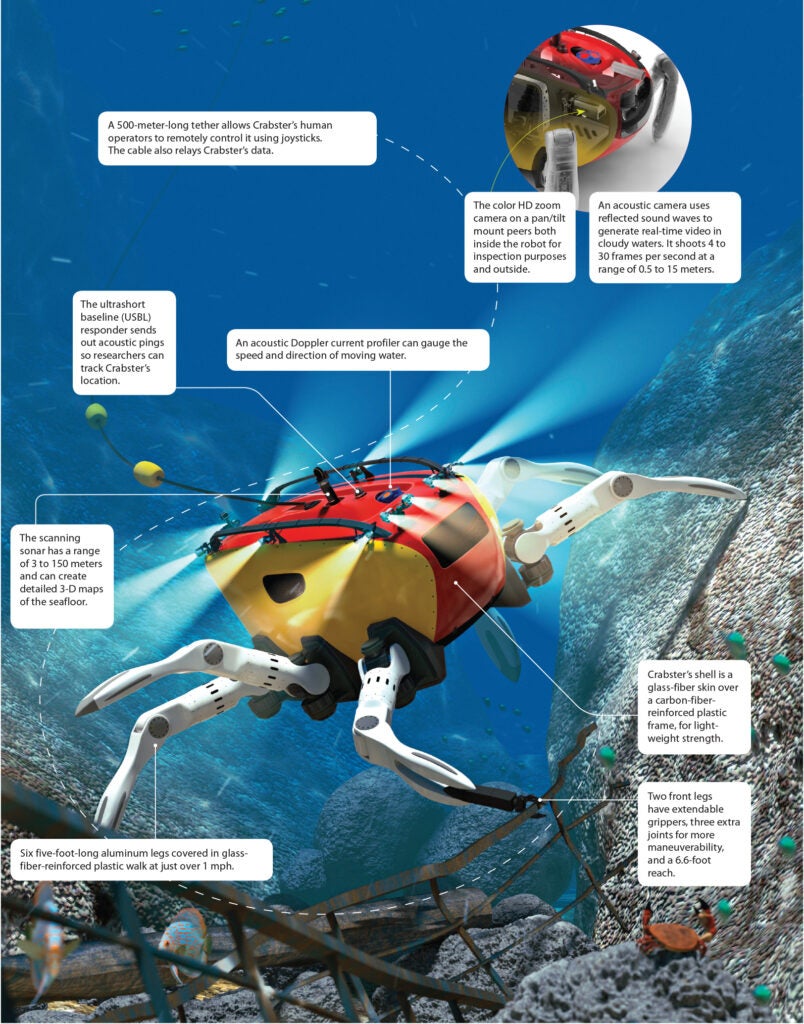 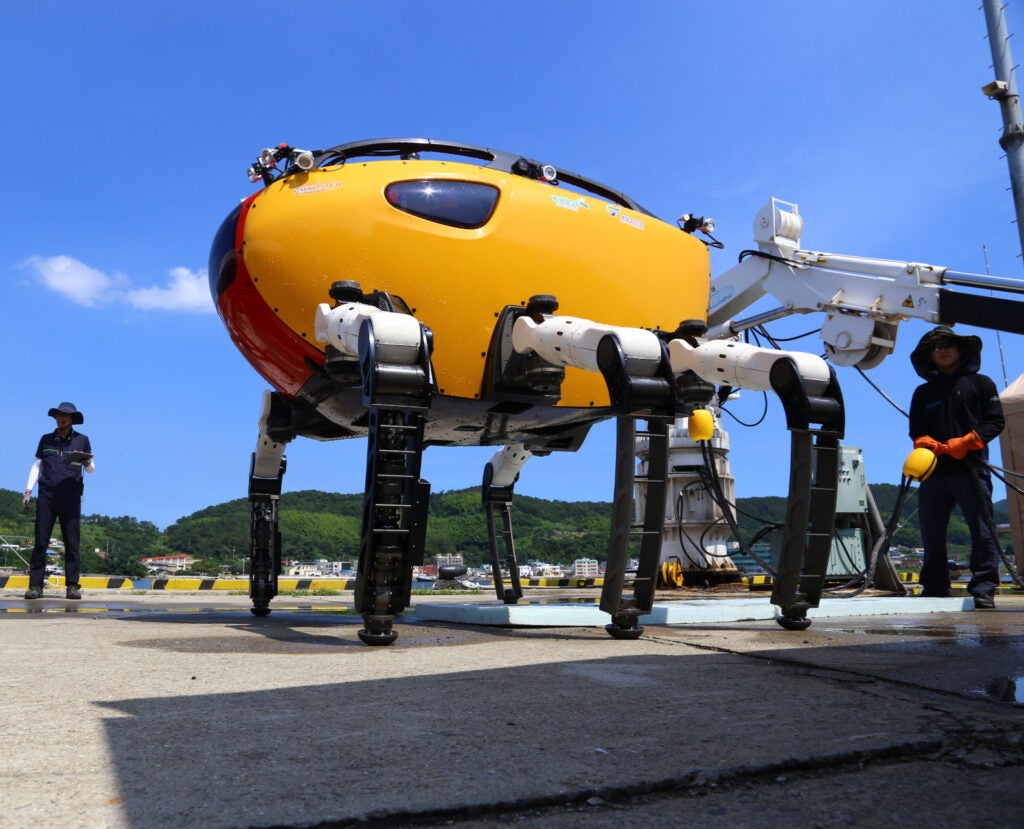