This Leech Can Survive A 24-Hour Submersion in Liquid Nitrogen 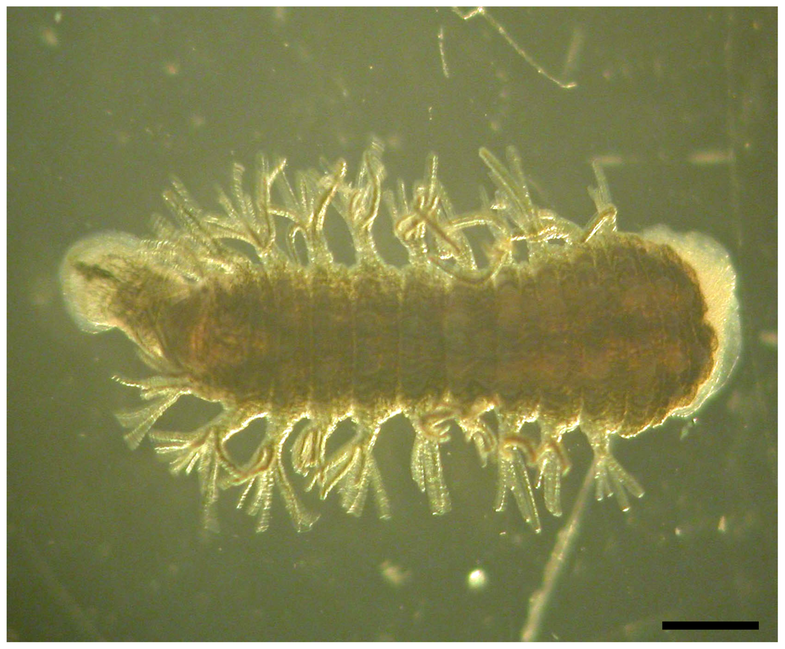 At first glance there is nothing overly special about Ozobranchus jantseanus, a small parasitic leech of freshwater turtles in East Asia. But throw them into a vat of liquid nitrogen, and they can survive for 24 hours. This is most unusual, to say the least–most creatures cannot survive for very long below water’s freezing point of 32°F (0°C), let alone temperatures of -321°F (-196°C), because when water becomes ice it crystallizes and usually ruptures cells. Only two other known species can survive being immersed in liquid nitrogen–water bears and the larvae of one type of drosophilid fly–but previously the maximum recorded length of submersion was 1 hour.

But that’s only the beginning of this species’ amazing abilities to withstand cold. Every single leech placed in -130°F (-90°C) storage survived for nine months. In other words, these leeches can easily survive at temperatures lower than those ever measured by a thermometer on Earth, for as long as it takes to conceive and give birth to a human child. Some of the leeches survived at this temperature for 32 months, or more than 2.5 years.

They can survive being rapidly chilled to -321°F and then being thawed to room temperature, repeated up to 12 times over a couple minutes.

They also don’t appear to need any time to acclimate to cold, unlike other cold-tolerant creatures. And they can survive being rapidly chilled to -321°F and then being thawed to room temperature, repeated up to 12 times over a couple minutes. Some of the leeches put through this torture, which according to the study no other species could tolerate, survived for more than a month in a water bath, and apparently died due to starvation–not because of injuries due to freezing.

Perhaps stranger still, these animals do not encounter extreme cold in their natural environment. It only gets down to a few degrees below freezing at worst where they live, and then for only a matter of hours or perhaps a day at most, according to the study, published Jan. 22 in PLOS ONE.

Scientists don’t know how they withstand such extreme cold. It’s unlikely that they do it by accumulating sugars, as is the case with other cold-tolerant species, since these compounds were not detected in their bodies. The ability likely “has arisen in response to some as yet unclarified adaptation,” the researchers wrote.

“The authors seem to have looked for and failed to find the usual suspects” for cold-tolerance, Mark Siddall, curator in the American Museum of Natural History’s Division of Invertebrate Zoology, told Popular Science in an email. Siddall was not involved in the study. “It would be important to see this result critically repeated by other labs.”

Clues as to how this animal survives such extreme cold could have applications for future cryopreservation techniques.