Freezing conditions limited what could grow across the supercontinent Pangaea. 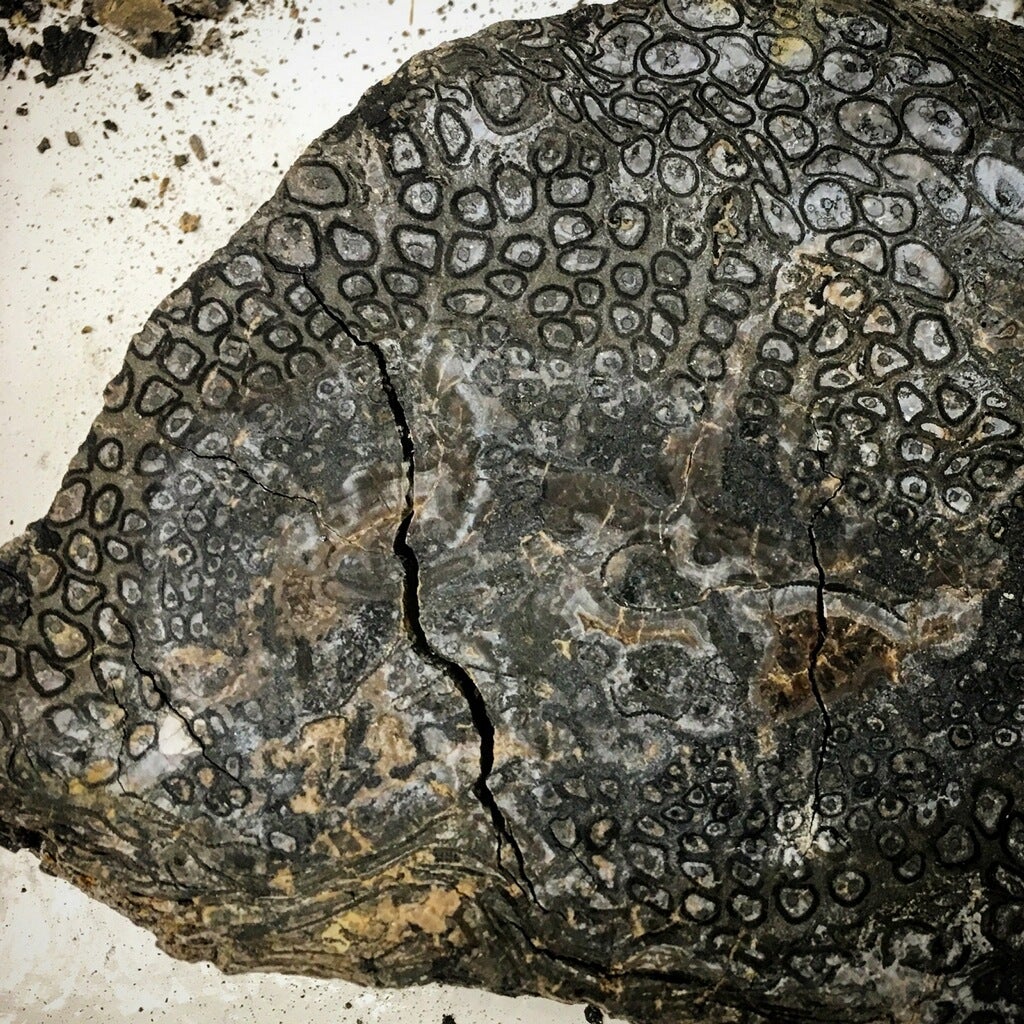 Several hundred million years ago, during the time when Earth had a single supercontinent called Pangaea, ancient plants endured a punishing ice age.

A new analysis based on fossilized plants and climate models indicates that these frigid conditions would have limited tree cover across Pangaea. This in turn would have had profound implications for the climate and the course of plant evolution, as reported on October 11 in the journal Proceedings of the National Academy of Sciences. Understanding how vegetation fared in this harsh landscape can also help us prepare for the future, says William J. Matthaeus, a biologist at Baylor University and coauthor of the study.

“There is a wealth of information about extinct plants that we can leverage to make quantitative inferences about the way that the Earth was throughout natural history,” he says. “And if we have any hope of understanding the way our climate is going to change in the future we really need to do that.”

During an ice age, glaciers advance and retreat over a series of glacial and relatively warmer interglacial periods. We’re technically in the midst of an ice age now, living through an interglacial that started about 11,000 years ago. The previous one, known as the late Paleozoic ice age, spanned roughly 340 to 285 million years ago. It was marked by periods when glacial ice covered much of the land and oceans receded, as well as dramatic swings in atmospheric carbon dioxide and oxygen levels.

The plant community during this ice age looked very different from that of today, Matthaeus says. One group known as lycopsids, which today include tiny wetland plants such as clubmosses, often grew to tens of meters tall. Others such as pteridosperms, which were notable for their fern-like fronds, have no living relatives. There were also ancestors or early relatives of more familiar trees such as conifers.

These plants would have influenced the surrounding climate in a number of ways, Matthaeus explains. Plants—and trees in particular—produce oxygen and lock up vast amounts of carbon. Their root systems break up rocks, which then dissolve more quickly and alter the chemical composition of freshwater runoff and the ocean surface, changing the amount of carbon the ocean can store. Plants also pull in, store, and release water back into the atmosphere. “They sort of buffer the water cycle,” Matthaeus says. “The amount of [rainwater] that goes directly back into the atmosphere in place, versus becoming runoff or groundwater, is strongly influenced by plants.”

He and his colleagues wanted to know how widespread forests might have been during the late Paleozoic ice age. They first used fossil measurements to determine several characteristics relating to how the ancient plants used water and carbon. One feature they looked at was the stomata, tiny openings in plant leaves that control how much carbon dioxide, water vapor, and oxygen enter and exit.

“This is a pretty important structure in terms of the way that plants function, because they don’t want to lose any more water than they have to, but they want to get all the carbon dioxide that they can,” Matthaeus says. Information like this helped the researchers understand how the plants functioned, and in turn how that might influence forest cover.

The researchers also used computer models to simulate climate conditions the plants faced during glacial and interglacial cycles. Based on the environmental and anatomical constraints they identified, the team found that plants probably could have grown in many places across Pangaea. These estimates largely agree with locations where fossilized plants have been found, Matthaeus says.

However, these reconstructions didn’t account for the immense stress that freezing temperatures can put on plants; some species perish after less than a day of exposure. The researchers estimated that dangerously chilly conditions would have reached plants even in many glacier-free areas.

“This is an ice age, and so a lot of the Earth’s surface was very cold at different times of the year in both the glacial and interglacial scenarios,” Matthaeus says. This likely limited forest distributions beyond the other variables they considered such as light levels, average temperature, and water availability, he says. “If we’re right about freezing, then probably forest cover could be really restricted from where people have thought it might have been in the past.”

Cycles of freezing and thawing temperatures, during which plants were killed off and began to regrow, would have had complicated effects on runoff, erosion, and carbon dioxide levels, the researchers concluded. As a next step, Matthaeus and his team will further investigate the role that periodic freezes would have had on paleozoic plants. More research is also needed on the poorly-understood topography of Pangaea, which is another important variable that would have influenced forest cover and climate during the ice age, he adds.

These freezes might also have helped particularly hardy plants, including the ancestors of the trees that make up today’s taiga and boreal forests, dominate the plant community while many other trees went extinct. “The combination of seasonal drought and freezing really gave plants that could survive those things a huge evolutionary advantage,” Matthaeus says, “and conifers would certainly be a candidate for that.”