Plus, how copper could lead to a cure for ALS 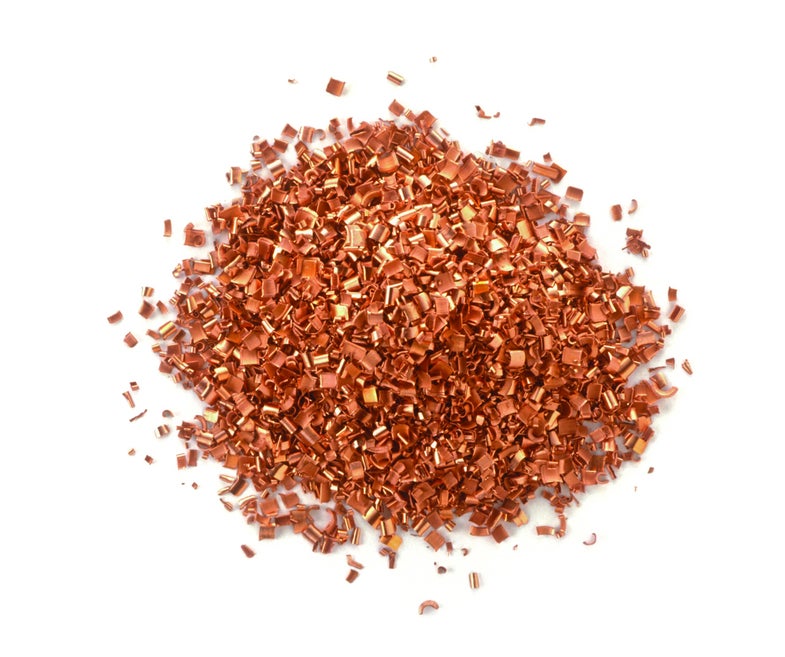 Pile of copper shavings, view from above. Clive Streeter
SHARE

Social media has spawned the slacker-activist, someone who supports a cause through an audacious public display that actually requires very little effort. This summer, the #IceBucketChallenge clogged newsfeeds with videos of folks dumping ice water on their heads instead of (or often in addition to) donating to the ALS Association. In a single month, the nonprofit collected more than $100 million–36 times what it had raised the previous August–to support research for amyotrophic lateral sclerosis (ALS). “It’s an unprecedented situation, not just for our cause, but for any charity outside disaster relief,” says ALS Association spokesperson Carrie Munk.

But how much can a viral campaign actually propel medical research? Does slacktivism advance science in a meaningful way? ALS, also known as Lou Gehrig’s disease, kills off the motor neurons that control voluntary muscles. Next comes paralysis, and then death in as few as a couple of years. Even after decades of study, scientists still don’t fully understand its biological mechanisms. Treatment is palliative. A cure remains a pipe dream.

Government funding for ALS research is limited, so few scientists are drawn to it, making progress slow. This new influx of funds could attract a wave of researchers to the field, says Joe Beckman, a biochemist at Oregon State University. Exploring ALS from fresh angles increases the odds of a breakthrough.

How the nonprofit will divvy up the money remains to be seen, and it’s unlikely that $100 million will lead to a cure for such a mysterious disease. But “it’s dramatic how science can be influenced by the public,” says Su-Chun Zhang, a neuroscientist at the University of Wisconsin-Madison who began ALS research at a patient’s behest. So the next time you’re tagged to dump ice (or whatever) for the disease research du jour, go ahead. It helps.

Could Copper Lead To A Cure For ALS?

After decades of frustratingly little progress, scientists recently showed that the motor-neuron breakdown accompanying ALS may be linked to a genetic mutation in a protein called copper-zinc-superoxide dismutase (SOD1).

While looking at stem cells with the mutation, Zhang found an imbalance that caused the neurofilaments to tangle, which is a cause of ALS. A paper he published in April demonstrates that the damage is reversible once the mutation is corrected.

In June, Beckman published a study suggesting that the SOD1 mutation may be associated with a cellular copper deficiency. When Beckman gave mice with the mutation an oral copper compound, it improved their ability to move and extended their lives by 12 percent, offering a promising avenue for therapeutics research.

This article was originally published in the November 2014 issue of Popular Science, under the title “Slacktivism Drives Science Forward”.