What Happens To A Body When It’s ‘Sleeping With The Fishes’? 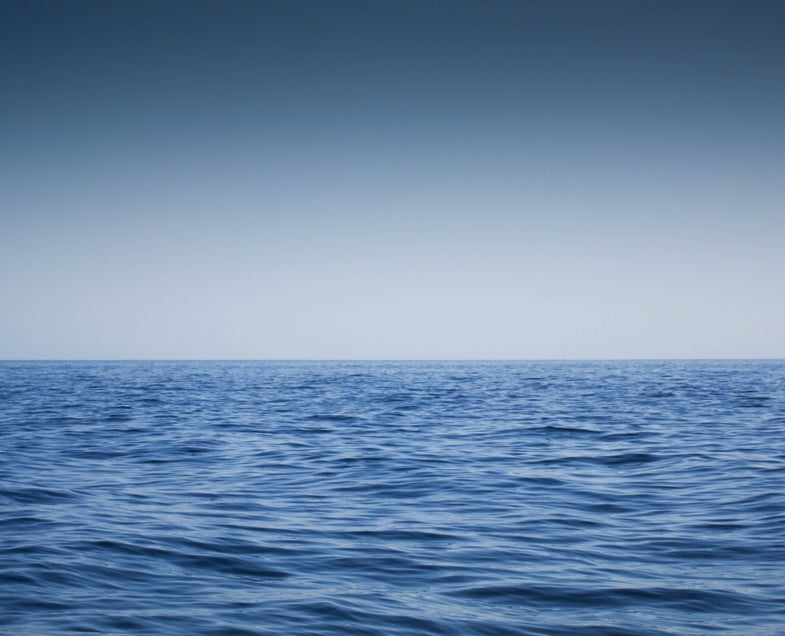 Forensic scientists often have to reconstruct the events leading up to and following a person’s death, in case of foul play. The state of the body can reveal when the person died, how, and where the body was disposed of.

Part of discerning that information depends on understanding the effects of decomposition. For that, scientists can observe bodies decaying on land in specially constructed body farms at universities. But what if a body ends up in the water instead of on land? There have been studies looking into decomposed remains, but actually observing how bodies decompose in water has remained elusive, and for good reason. The bodies that are typically detailed in case studies are victims recovered from the ocean after accidents, which aren’t exactly observable from day one.

To fill in the gaps, scientists from Simon Fraser University in Canada submerged three pig cadavers (a standard substitute for the much more difficult to obtain human variety) in an inlet off British Columbia. Their results were just published in a study in PLOS One.

They found that when two of the dead pigs were placed in the water while it had relatively high oxygen levels, the bodies were quickly scavenged by crabs, lobsters and shrimp, approaching skeleton status at around 25 days.

But when a third pig was placed in the same inlet when oxygen levels were low, the carcass was left relatively undisturbed, and a thick bacterial mat formed over the body. The mat remained until the oxygen level started to rise in the spring, when larger scavengers started to return. (The scavengers tend to avoid waters with low oxygen levels.) Even 135 days later, when they stopped the experiment, the third carcass wasn’t fully skeletonized.

The researchers monitored the state of the pig carcasses with the help of an underwater observatory named VENUS, which filmed and broadcasted the decomposition. Because the pigs were deployed at depths where there is no visible light, the cameras keeping track of the cadavers were only turned on a few times a day (30 minutes per session) to avoid scaring off the crustaceans from their watery pig pickin’.

The scientists hope that this study, and others like it, will help not only with forensic analysis of bodies recovered from bodies of water, but could also help family members of the deceased manage their expectations of what condition their loved one’s body might be in after they were lost at sea.