Do they also have snake oil for sale? 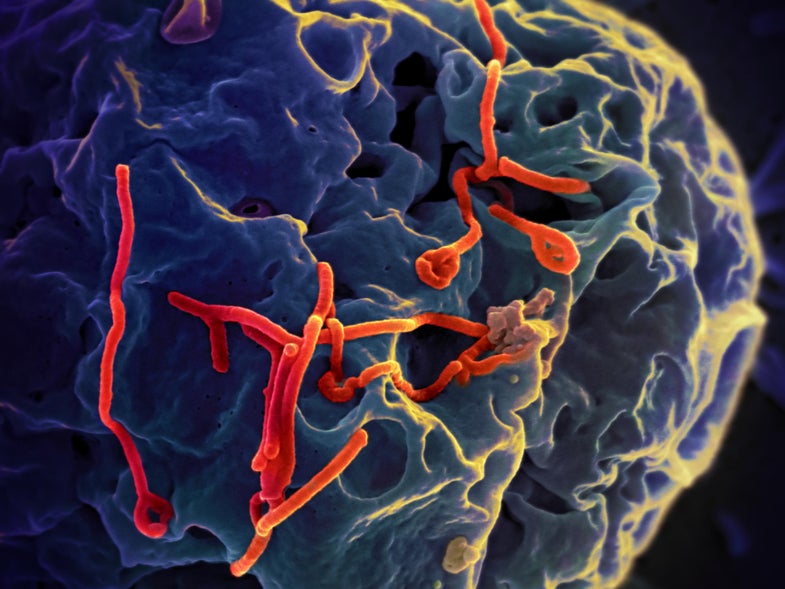 As the Ebola outbreak continues to spread throughout West Africa, one thing is on everyone’s minds: finding a cure. But while many researchers are toiling away, trying to fulfill this desperate need, others are trying to capitalize on it. Various companies are claiming to have treatments that can cure or prevent Ebola, and those treatments can be yours! For a fee, of course.

Sarcasm aside, there is no cure or treatment for Ebola yet, and anyone saying otherwise is just trying to swindle you.

Well thankfully, the FDA is stepping in on this one. The agency has issued warning letters to three separate companies that are marketing Ebola cures, demanding that they cease the sale of their products. The letters were sent to the Natural Solutions Foundation in New Jersey, as well as dōTERRA International LLC and Young Living, both based out of Utah.

According to the letters, the companies’ websites all make claims that their products are therapeutic, but none is FDA-approved. That puts the companies in violation of the Federal Food, Drug, and Cosmetic Act, which basically gives authority to the FDA to oversee the safety all foods, drugs, and cosmetics.

“Unfortunately, during outbreak situations, fraudulent products claiming to prevent, treat or cure a disease almost always appear,” the FDA said in a statement. And these particular products are pretty shady. The Natural Solutions Foundation purports to sell two products that can eliminate Ebola: Hemp Oil and Nano Silver.

In a YouTube video on the site’s homepage titled “None Need Die from Ebola,” a woman named Dr. Rima Laibow makes the claim that Nano Silver has been shown “to inactivate viruses like the HIV virus, the hepatitis B and C virus, influenza viruses like H5N1, and Ebola virus.” Dang, that’s one impressive resume. It should be noted, however, that Dr. Rima’s website also includes a section on the truth about chemtrails, claiming they’re “designed to cut off your genetic line.” Hmmm… 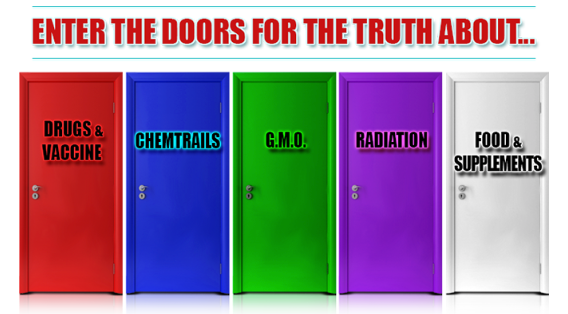 Dr. Rima, founder of Natural Solutions foundations, claims to expose the truth on her homepage.

As for dōTERRA, things get even weirder. On their website, there’s a heading called ‘Fight Your Virus with Essential Oils,’ which makes some bold claims about oregano:

While these efforts may be depressing, there are still many out there actively trying to find a treatment for Ebola, including generous benefactors that are helping to keep research funded. So during this terrible outbreak, the good outweighs the bad.

Meanwhile, these companies have 15 days to respond to the warning letters and notify the FDA of corrective action taken. Failure to do so could lead to a number of reactions from the regulatory agency, such as seizure of the fraudulent products or even criminal charges.