Why The Supreme Court Thinks Streaming Is Cable TV

To decide ABC v. Aereo the Supreme Court leaned on history, as any court should. But most justices picked the weirdest, dustiest parts of the law. 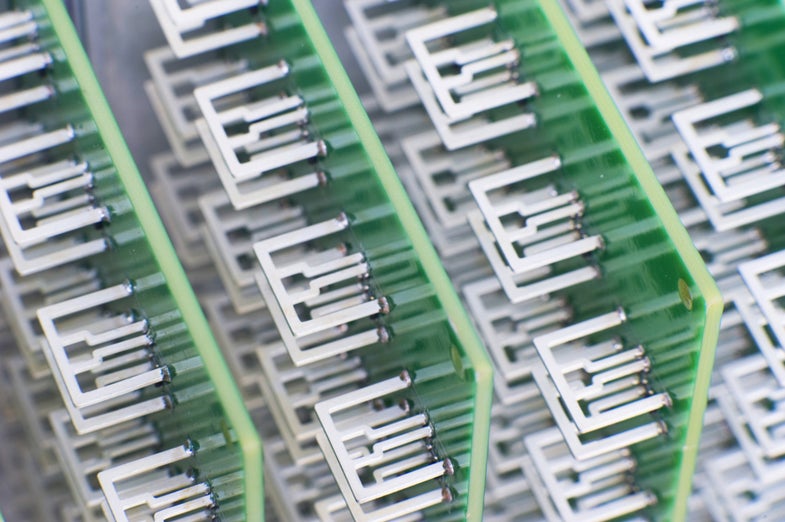 Yesterday, in a 6-3 decision by the Supreme Court in ABC v. Aereo, the government ruled that Aereo’s streaming of cable TV over the web is illegal. In the process, the Supreme Court majority showed its confusion over how the internet works—and technology in general—and put forth a strange interpretation of the term “public performance.”

Here’s how Aereo works (or worked, rather): A subscriber with an internet connection wants to watch a live television show. Rather than paying separately for TV service or even owning a digital TV antenna, however, the customer instead watches the show from a remote antenna that Aereo rents to them. That antenna streams the TV show, as freely broadcast over the air, to the Aereo subscriber via the internet. Aereo also offers the option to digitally record video of a broadcast to its server farm for future viewing (and stream that content, too). Many cable TV subscriptions provide a physical digital video recorder for viewers to save shows; Aereo does this on equipment in a warehouse that is controlled, in part, by each of its subscribers.

The case essentially came down to whether or not this streaming of broadcasts by Aereo counts as a distinct “performance,” and if that infringes on the rights of broadcasters to exclusively air content. Here’s the SCOTUS majority opinion on the matter, in case you speak legalese:

After this part, the ruling gets weird. It looks back in time, which is a standard for a practice based on precedent, but the justices chose to highlight pieces of the past that are, well, strange.

One was Community Access TV (CATV), a cable precursor that Popular Science wrote about in 1970. Like Aereo, CATV allowed home viewers to watch broadcast channels, yet with higher fidelity than broadcast. Yet CATV (again, similar to Aereo) suffered a blow that changed how the law saw the service it provided; a 1976 law subjected cable companies to copyright laws in a similar way to over-the-air broadcasters.

To rule as it did on Aereo, the Supreme Court overlooked 40-some years of technological advancement since early cable television and said that, because Aereo functions somewhat like a cable company, it is one. And this is where it comes down to a definition of performance.

Copyright is big on regulating performance. It’s a reason companies pay billions of dollars for exclusive rights to air rare events, like the Olympics. NBC broadcasting the Olympics is, in the eye of the law, a performance by NBC. Aereo, however, makes no content selection—its subscribers do that.

In other words: When the law defined “performance,” its definition hinged on networks selecting the content they broadcast, not subscribers. And that is a major distinction from the CATV precedent, where the Court ruled that the CATV network selected programing and sent it out continuously. The ruling by Justice Stephen Breyer in ABC v. Aereo argues that emphasizing this difference “makes too much out of too little.” 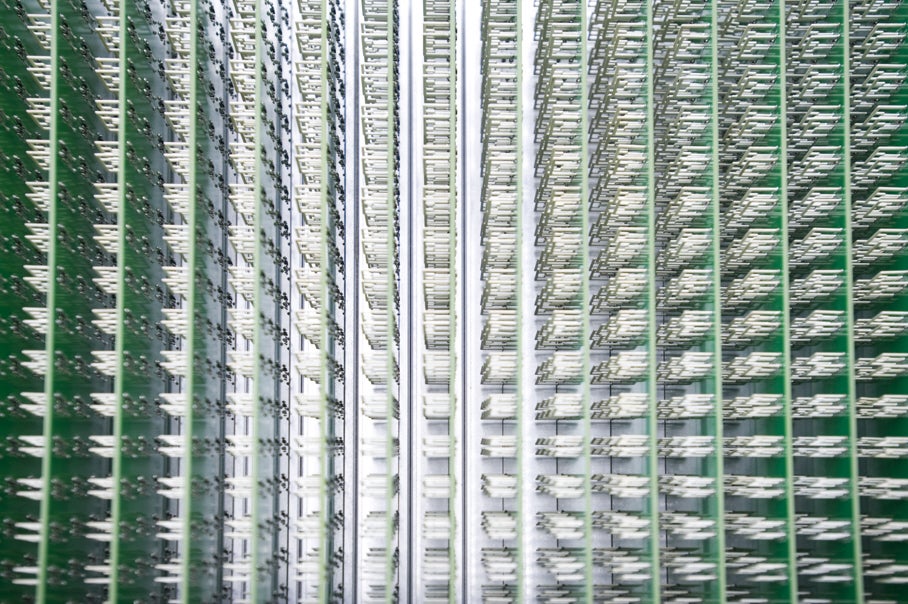 While the Supreme Court decision ruled against Aereo by treating it like a cable company (and, in a weirder later metaphor, like a car dealership instead of a valet), the dissenting opinion better grasps how the technology works.

Justice Antonin Scalia, joined by Justices Clarence Thomas and Samuel Alito, instead dispute the definition of “performance.” If a future case succeeds where Aereo failed, it will likely cite this dissent when it does.

Rather than seeing Aereo as just another cable company, and one that doesn’t pay for the rights to what it broadcasts, Scalia sees Aereo more in line with the technology that enables it, i.e. as an internet provider. The violation, in this line of thinking, comes not from the company that collects broadcasts, but rather hinges on the consumers. They’re the ones who use the technology and choose to watch broadcasts they haven’t otherwise paid for.

He continues, likening the copying function of recorded and stored broadcasts to that of a copy shop:

The dissenting SCOTUS view on this case aside, Aereo and other companies must now live with the majority view. The Electronic Frontier Foundation highlights the danger the ruling poses to other technology companies:

The Supreme Court’s ruling on Aereo, in effect, protects the broadcast rights of television and cable companies while denying future technologies the same leeway that made cable broadcasting possible in the first place. And, weirdly enough, it does it on behalf of ABC—a company that still broadcasts freely over the air.