The extra lenses in your smartphone’s camera, explained 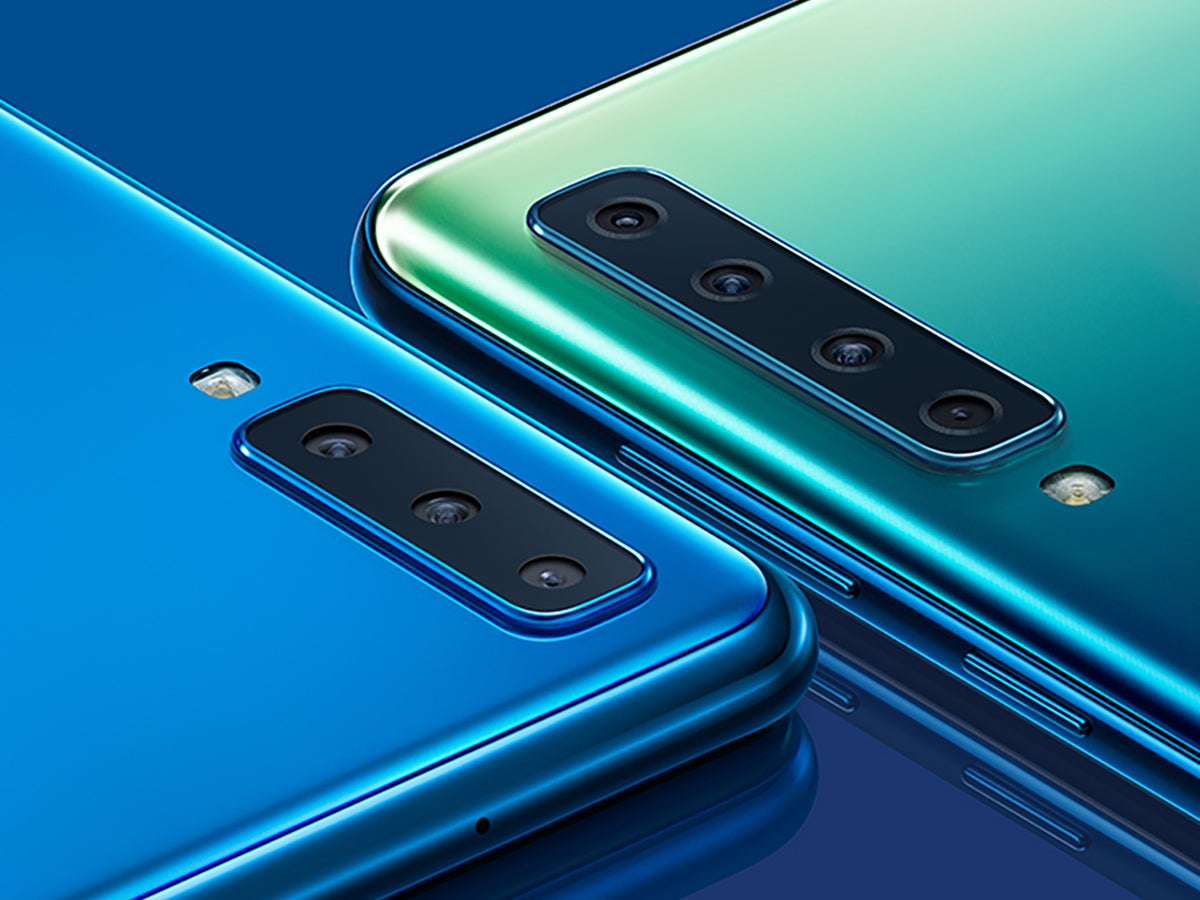 Go shopping for a smartphone today and one of the features you’ll want to pay close attention to is the rear-facing camera, which may come with multiple lenses.

Each camera has a lens for directing light and a sensor for capturing it, both of which affect the quality of the finished shot. In recent years, manufacturers have added more and more lenses to the back camera, spawning designations such as “dual-lens” and “triple-lens.” The upper end of the spectrum is occupied by phones such as the Nokia 9 PureView, which has five, but is more really better? What exactly do these extra lenses do?

Here, we’ll answer that question and explain why different types of lenses might be useful—and when it might make sense to save some money by getting a phone with fewer lenses.

Quite simply, these lenses fit more in the shot, whether it’s a sweeping landscape or a row of friends’ faces. They’re the equivalent of taking a few paces back with a standard camera so you get more in the frame. Ultra- or super-wide lenses, of course, let you take more figurative steps back.

A bit of distortion might creep into photos taken with an ultra-wide lens, but the best modern-day smartphones can make the necessary adjustments to keep everything looking as natural as possible.

Some flagship phones now feature an ultra-wide lens, including the recently unveiled Samsung Galaxy S10. Plenty of others (including the iPhone XS Max) have a wide-angle lens or two, so it’s something to look for if you think you’ll need it.

In the camera specs, look at focal length (measured in millimeters) and field of view (measured in degrees) to understand how much is going to fit in a photo. Lower focal lengths and higher fields of view allow you to capture more of a scene. Some phones also come equipped with wide or ultra-wide lenses on the front for better group selfies.

Telephoto lenses are about as common as wide-angle ones, but rather than getting more in the shot, they allow for some optical zoom. The field of view on this type of lens is narrower than others, but by using a telephoto lens with a second lens and a sensor, your phone’s camera can get closer to the action without any moving parts. On a standard digital camera, for example, you would see the lens extend as it zoomed in.

Telephoto lenses are also used to create those fancy bokeh or focus effects in portrait mode. By combining the data from multiple lenses, your phone is able to understand how close objects are, blurring the background and bringing the foreground into focus. Some smartphone cameras forgo data from multiple lenses and achieve this effect primarily by making smart guesses about what’s in the foreground, a process typical of budget phones and the single-lens Google Pixel devices.

The highest amount of true optical zoom you can currently get is 5x on the Huawei P30 Pro, but some phones have hybrid systems that use both optical and digital zoom to get even closer. Still others use software tricks with a single lens to closely mimic optical zoom quality (such as the Google Pixel 3).

Several smartphone cameras have a sensor dedicated to taking monochrome shots. The real benefit of black-and-white photos is sharpness, which is why some photographers prefer images without any color in them. Modern phones are smart enough to blend that sharpness with information coming through color sensors to produce a shot that is, theoretically, more accurately lit.

Still, the use of a monochrome sensor remains rare. Some Huawei and Honor phones use it, as do some Motorola and Nokia devices, but it’s not something that’s all over the market.

Where a monochrome sensor is included, it can usually be isolated from other lenses to capture unique black-and-white photos of your travels. This option can be found within the camera app’s settings and if you’re a fan of the format, it’s something to look out for.

If you find a phone with a depth sensor, it’s designed to do exactly that—sense depth. This means professional-style blur effects and better augmented reality rendering, through either the front or rear camera.

Top-end phones, however, are gradually replacing depth sensors by incorporating the process into other types of cameras that can also sense depth, such as those with ultra wide-angle or telephoto lenses.

Even so, depth sensors will still appear on more affordable phones and those that seek to create depth effects without expensive optics, such as Lenovo’s Moto G7 devices.

Sticking with a single lens

So are all these extra lenses worth it?

In contrast to the recently launched quad-lens Samsung Galaxy A9, Google’s latest Pixel 3 and Pixel 3 XL phones make do with just a single lens for the rear camera. Where the Galaxy A9 sports an ultra wide-angle lens, a telephoto lens, a standard camera, and a depth sensor, the Pixel devices use software to provide stabilization, zoom, and depth effects. The results aren’t quite as good as they could be with multiple lenses and sensors, but the gap is small and Google’s phones make up for the slight shortfall with excellent low-light performance.

While multiple lenses don’t guarantee better photos, they each have a specific purpose. Now that you know what they can do, check out phone reviews and sample images, when you can find them, to see if what images speak to you the most.