After The A-10: Budget Options For Close Air Support 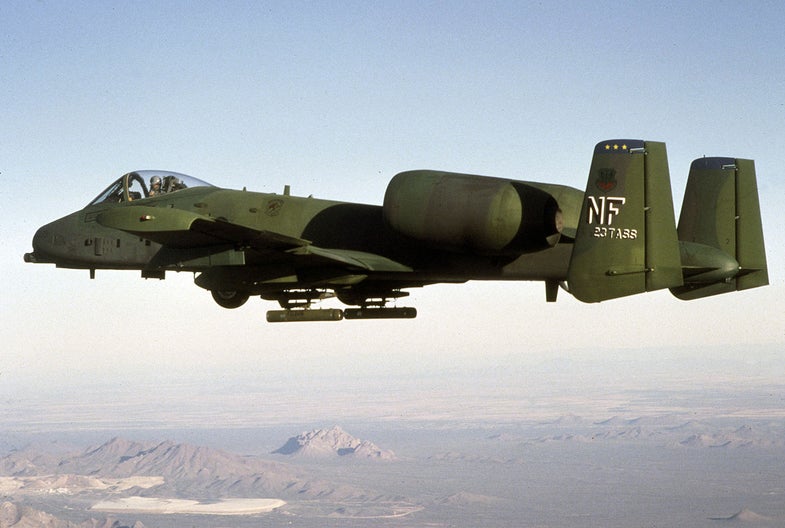 Eventually, America’s beloved rugged close-air support warbird A-10 “Thunderbolt” will have to retire. But not today: in fact, the A-10 likely got a life extension when the commander in charge of the Air Force’s combat deployments suggested retirement might be pushed back a few years.

This is welcome news for troops on the ground, who associate the distinctive “brrrrrrrrrt” of the A-10’s vulcan cannon with battlefield salvation, and bad news for those who find themselves on the receiving end of the A-10’s attacks. For a few more years, the Thunderbolt will stay in the skies, hunting America’s foes. But it has to retire someday.

Beloved as it is, the A-10 is an old plane. Designed to hunt Soviet tanks in a potential European war, it entered service in 1975 and it’s remained active ever since.

Numbering the A-10’s days is the F-35, America’s brand-new stealthy multi-purpose jet. Designed as a versatile, multi-role plane, the F-35 is built to serve in many roles, and it serves none of them worse than close air support. Instead of the A-10’s large 30 mm cannon with 1,350 rounds, the F-35 fires a 25mm gun with either 181 or 240 rounds, depending on the model. (Both planes can carry roughly the same payload of bombs or missiles).

The F-35 only just started entering service this year, and they haven’t seen combat yet, so we don’t know for sure how it will actually perform as an A-10 replacements. There’s no other plane quite like the A-10, but here are three possible (and one definite) replacements. 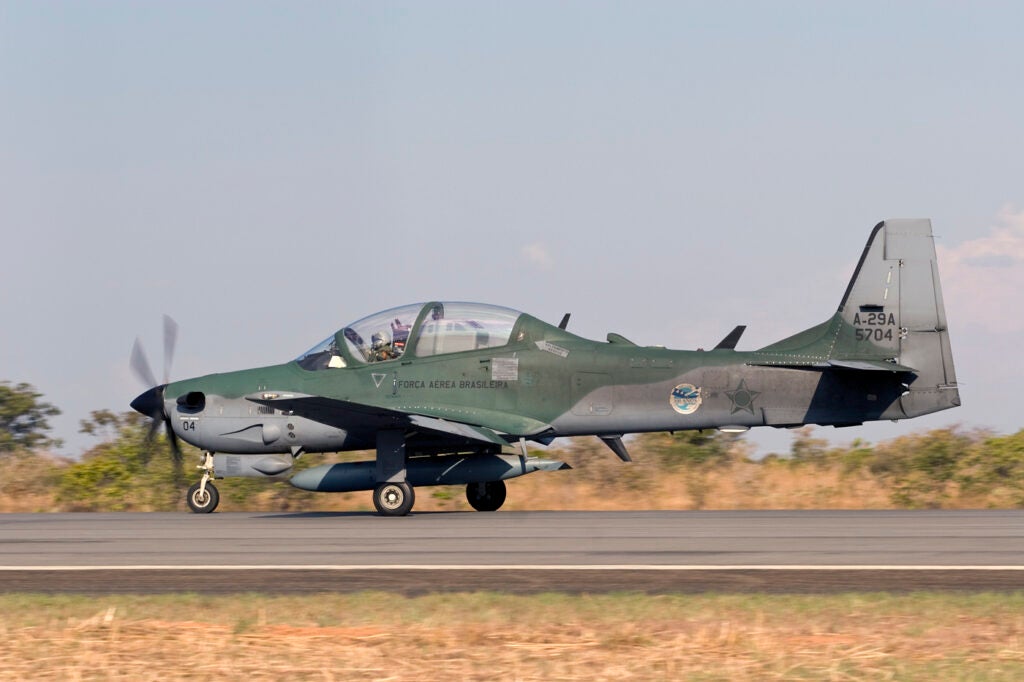 Made by Brazil’s Embraer, the pro-driven Super Tucano looks like a plane from 1946. Complete with a bubble cockpit and machine guns in the wings, it seems more an evolution of WWII design principles than a futuristic stealth jet. It’s top speed of just 368 mph is a fraction of the F-35’s Mach 1.8 (or 1,200 mph). That’s a downside for air war, but it’s a lot closer to the A-10’s 420mph, and slow speed comes with an advantage: once it arrives at a battle, the Tucano can spend the rest of its over 8 hours of flight time overhead, staying in the fight rather than returning home to refuel. Between 2009 and 2012, the Pentagon seriously looked at acquiring some Super Tucanos to support special forces, but the plans were ultimately abandoned. Price per plane: Roughly $12 Million, or 3/25ths the price of a single F-35A. 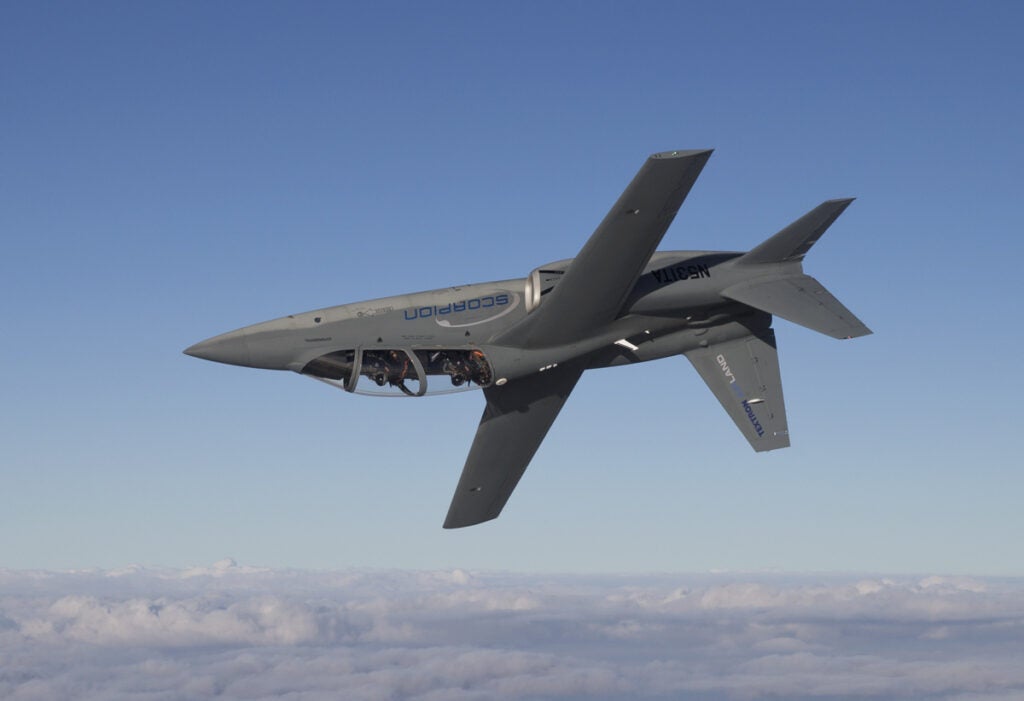 Textron’s Airland Scorpion is an industry designed-and-built plane that wants to exist right at the gap between what the A-10 can do and what the F-35 can’t. With a speed of over 500 mph, it’s faster than many light attack planes, and it shows in payload: it can only carry about 3,000 pounds of weapons or sensors. This isn’t a lot for, say, stopping an advancing column of Soviet tanks, but it might be enough to attack a position held by ISIS. Pitched to the Pentagon in an era of budget cuts, the Scorpion presents itself as a budget alternative, but the Pentagon is probably happier to keep F-35s and delay A-10 retirement than try out this odd fighter. Price per plane: Roughly $20 million, or 1/5th an F-35A. 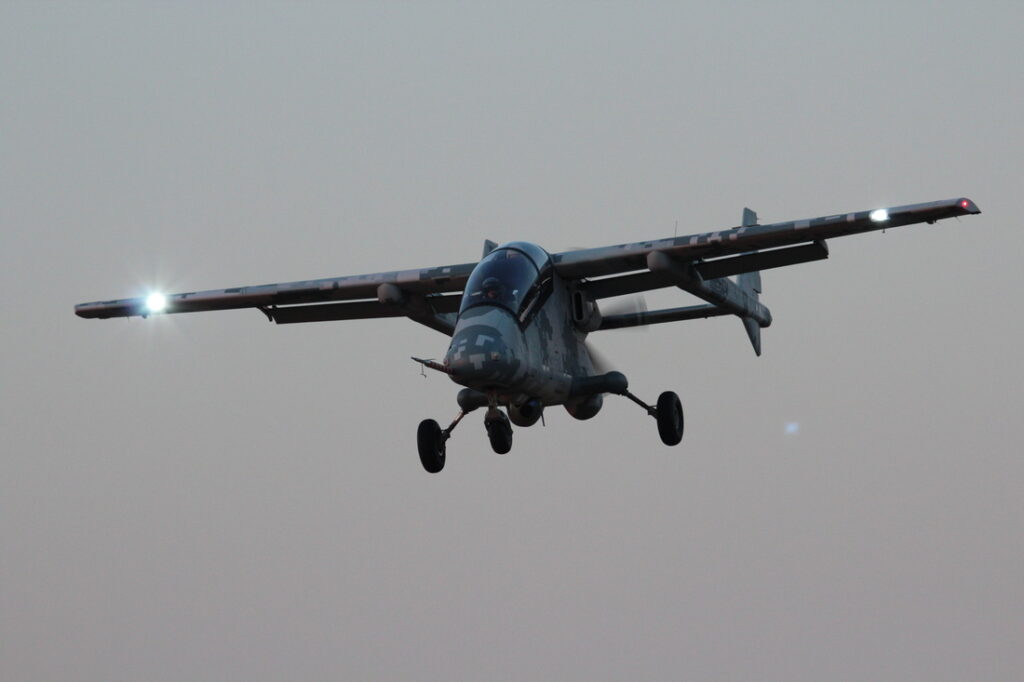 The AHRLAC is an odd duck. Its tall body and landing gear help it take off and land on rough ground, and its two-seat cockpit means a second crewmember can focus on just watching cameras or other sensors. When announced, it was pitched as a low-cost alternative, not to fighter jets, but to drone patrols. With a top speed of just 313 mph and a payload of 1,700, the AHRLAC doesn’t bring much to a fight, but it can hang around for a long with, with an endurance of over 7 hours. While the A-10 is best known as a tank-hunter, the OA-10 variant is instead a battle-coordinator, who watches the action below and makes sure that friendly planes drop their bombs on unfriendly targets, instead of the troops who asked for fire support. Price per plane: Manufacturers claim less than $10 million each, or roughly 1/10th an F-35A. 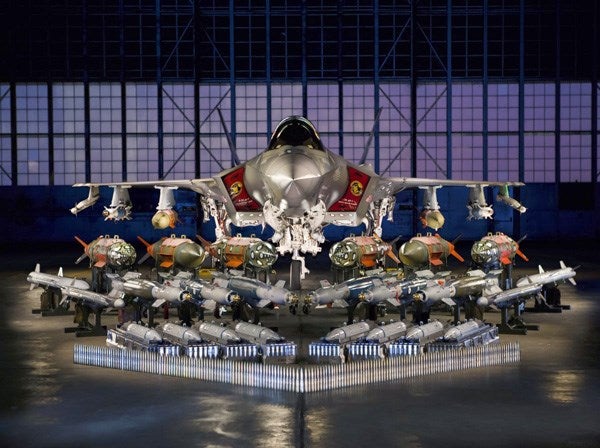 Like it or not, the F-35A is what’s going to replace the A-10. With a smaller gun and a much smaller magazine, it won’t be riddling tanks with holes anytime soon. When stealthy, it carries about a third of the payload of an A-10, but close air support isn’t a stealthy game, the A-10 wasn’t stealthy, and with weapons on wings the F-35A can carry about the same payload as the plane it’s replacing. It promises an advanced system of sensors, so it might be able to coordinate battlefields in a similar way to A-10s. It’s not a great design for the job, but it’s what America has now. Price per plane: $98 million by Lockheed Martin’s estimation, or $108 million according to the head of the program at the Pentagon.
Kelsey D. Atherton