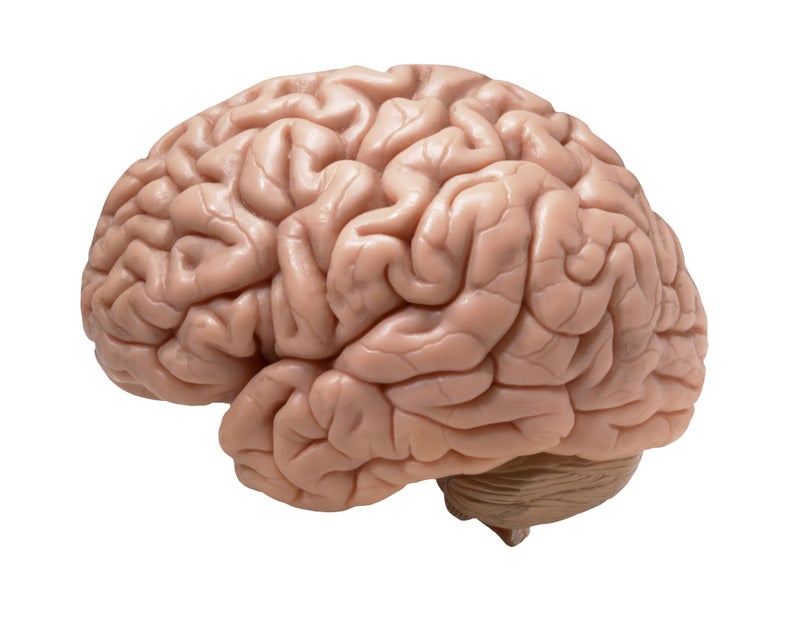 Researchers from Ohio State University have made the most sophisticated lab-grown brain yet, according to results presented yesterday at the 2015 Military Health System Research Symposium. It could provide a new way to understand how genes and environmental factors influence the central nervous system, and provide a cheaper and more ethical way to test how drugs affect the brain.

The organoid, about the size of a pencil eraser, is made from pluripotent stem cells, which can be programmed to become any type of cell found in the body. Researchers all over the world have used stem cells derived from skin to grow any kind of organ you can imagine in the lab, but the brain is the “holy grail” because it’s so much more complex, according to Rene Anand, the chemist and neuroscientist behind the work.

Using specific cellular triggers inspired by the development of a human fetus, Anand and his collaborators coaxed the stem cells into a brain structure, the equivalent of what would be found in a fetus just five weeks into its development. After growing for 12 weeks in the lab, the organoid contains 99 percent of the genes found in its human corollary. It also contains all the major parts of the brain, a spinal cord, the different types of cells that make up these various parts, signaling circuitry, and a retina, according to a press release from Ohio State University. 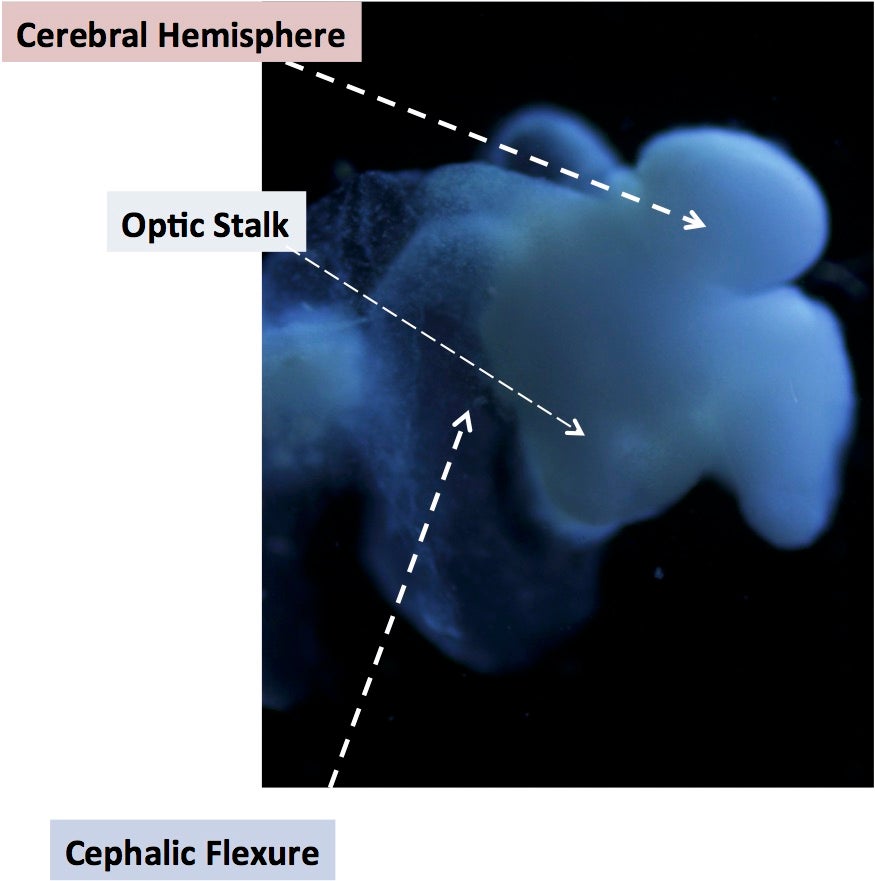 Such a sophisticated organoid will enable researchers to better understand genetic and environmental factors that lead to diseases that affect the brain, such as autism or Alzheimer’s. “In central nervous system diseases, this will enable studies of either underlying genetic susceptibility or purely environmental influences, or a combination,” Anand said. “Genomic science infers there are up to 600 genes that give rise to autism, but we are stuck there.” Mathematical calculations aren’t enough to understand what causes autism, he added—“You need an experimental system – you need a human brain.”

The lab-grown brains lack the blood vessels and arteries found in real brains, so they can’t quite give researchers the whole picture. But Anand and his collaborators are optimistic about the level of sophistication they’ve achieved. They next plan to see how the organoids mature over more time in the lab, like 16 or 20 weeks. Anand even hinted that this may be enough time for them to fill in the one percent of DNA that still differentiates them from fetal brains.