It works by feeding the microbiome 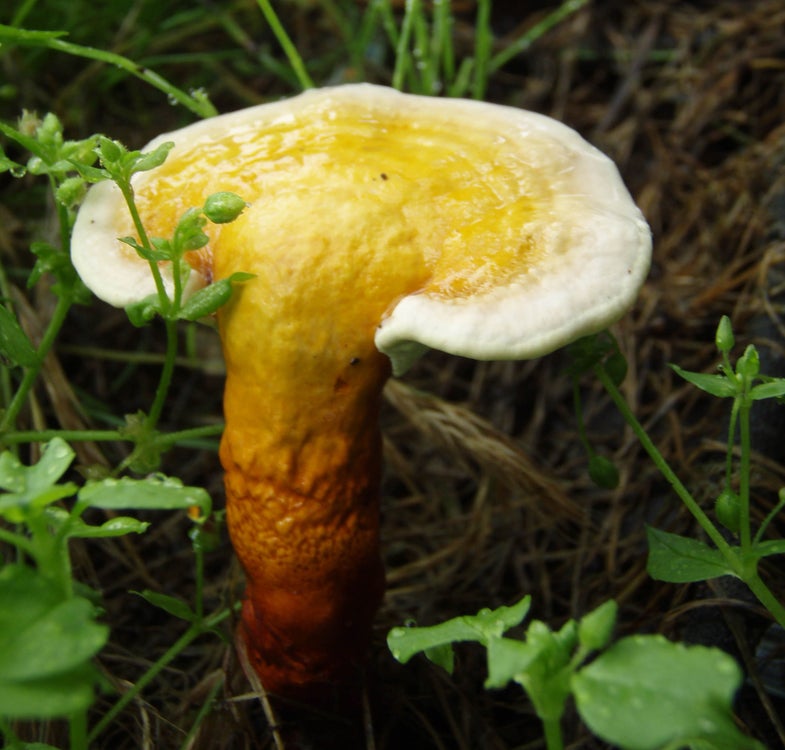 In the wild, a mushroom called “lingzhi” in China or “reishi” in Japan grows on dead trees in forests all over the world. But for about 2,000 years, herbalists all over Asia have been cultivating Ganoderma lucidum for its medicinal properties; it has long been thought of as a cure-all, reducing the effects of everything from asthma to heart palpitations—including anti-diabetic effects. Now a team of Taiwanese researchers has found that the mushroom’s extract can help obese mice lose weight, according to a study published today in Nature Medicine. Their hope is that the extract could also be used to help counter the human obesity epidemic, which endangers millions of lives worldwide.

In the study, the researchers put a group of mice on a high-fat diet. They were mostly looking at the mice’s gut microbiomes, the plethora of bacteria that live in the intestines and affect everything from how the mouse breaks down food, to which diseases its immune to. (The human microbiome works similarly.) The mice that ate G. lucidum extract in their high-fat food had a noticeable change in their microbiomes—they no longer had the bacterial imbalance characteristic of obesity, and their body weight dropped, too. The researchers were able to recreate the same effect when they gave the obese mice a fecal transplant from the mice that consumed the mushroom extract.

G. lucidum has been found to be useful for other applications in “Western” medicine, including treating cancer, but this is the first time it has been found to significantly decrease obesity and its associated disorders. The researchers note that more tests have to be done before G. lucidum can be used to treat obesity in humans, but the results are a promising first step.