No ads is a pretty sweet perk, but it's not the only one. 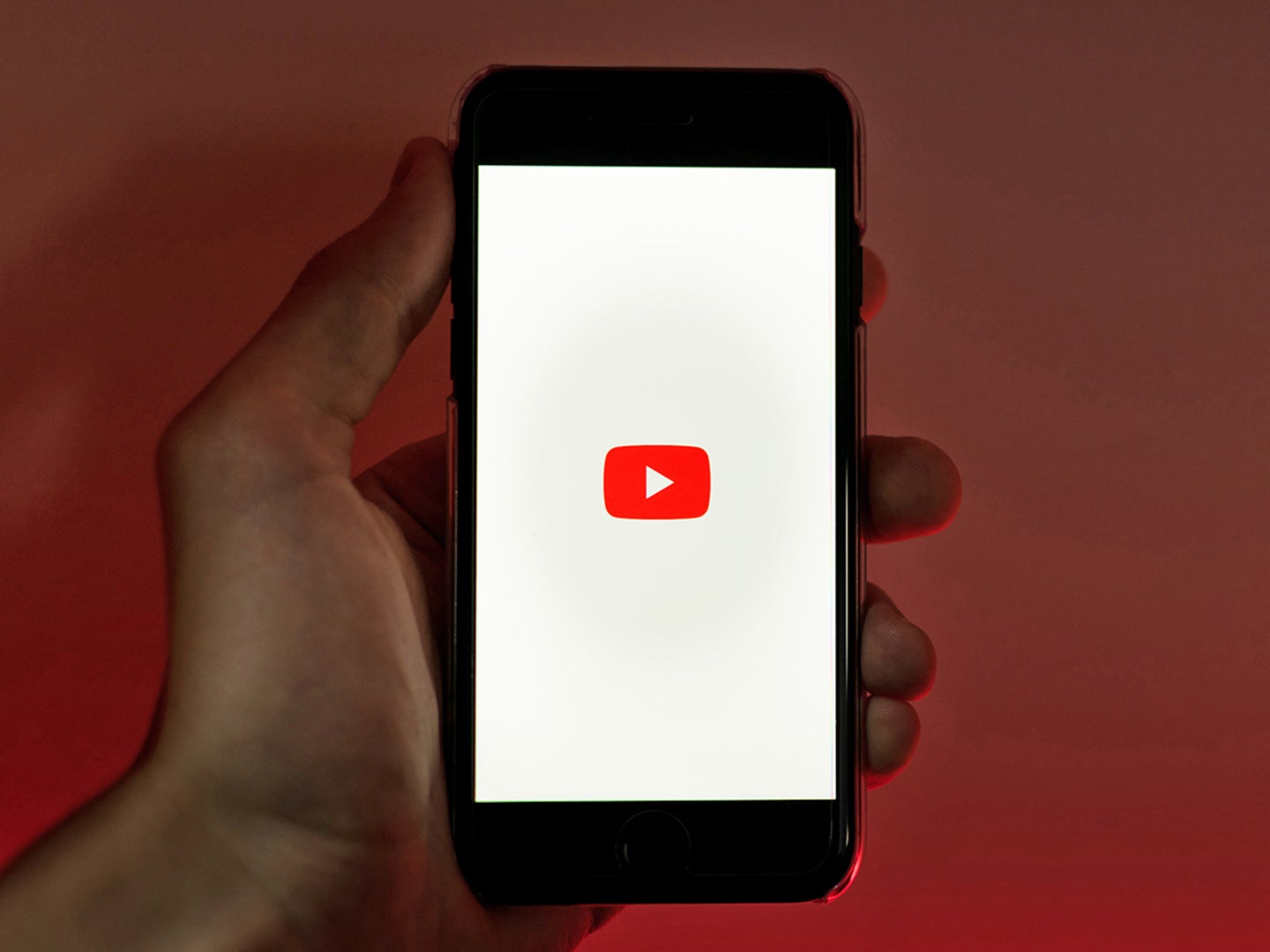 Adding YouTube Premium to your growing list of digital subscriptions might have never crossed your mind. After all, YouTube already lets you watch millions of videos and upload as many videos as you want without paying a dime. Ever.

So why buy the cow when you’re already getting the milk for free? That’s a particularly important question now that YouTube’s premium content initiative, YouTube Originals, has fizzled out.

But if you’re the kind of person who gets sucked into a YouTube vortex more than once a week, there are compelling reasons for you to invest $12 a month.

It’s easy enough to avoid YouTube’s ads—those that can be skipped and closed, anyway—and considering you get free access to more videos than it’s humanly possible to watch in a lifetime, sitting through a few ads seems like a decent trade-off.

But getting rid of all the ads on desktop and mobile makes more of a difference than you might think. If you regularly get lost watching YouTube videos, think about how much time you spend waiting for the Skip button to appear, or just sitting through an ad you’re not interested in.

You might have become numb to it by now, but that time adds up. Say you’re sitting through three minutes of YouTube video adverts a day—that’s 90 minutes wasted each month, which might be worth $12 of your hard-earned cash.

Or if you’re taking advantage of one of YouTube’s endless music mixes (those Mix links that appear in the sidebar), think about how regularly a 30-second trailer for the latest Hollywood reboot kills the vibe.

The number of hits you get when you run a web search for “download YouTube videos” is a testament to how many of us want to save clips to watch offline.

Maybe you’re traveling and need something to help you pass the time. Maybe you’re on a data diet, or you want to watch a film outside but your home Wi-Fi doesn’t reach (in which case, this might help).

Subscribing to YouTube Premium will allow you to save as many videos as you want to phones and tablets to watch anywhere, and you’ll see Download buttons under clips while they’re playing. You’ll also find the option in the three-dot menu when videos appear in search results or while browsing through clips. To see all the videos you’ve saved, tap Library, then Downloads. To set the quality of downloaded videos (and how much room they take up on your device), tap your avatar in the top right, then Settings, and Background and downloads.

Keep in mind some features—like commenting and liking videos—won’t be there while you’re offline, and even though YouTube doesn’t limit the number of clips you can download, you must go online at least once every 30 days if you don’t want them to disappear.

Although it doesn’t have all the features of Spotify and Apple Music, or connect to as many different hardware devices and third-party apps, YouTube Music is an acceptable basic music streaming service. Plus, it’s included as part of your YouTube Premium subscription.

Where YouTube Music really stands out, though, is in the variety of its content. It’s got lots and lots of music videos, plus clips of live performances and rare recordings that you won’t find on competing services.

Another feature that sets YouTube Music apart is the Your mixtape playlist, which uses YouTube’s algorithms to put together an endless stream of tunes you’re likely to be into—both stuff you’ve heard and jams you had no idea existed.

YouTube Music is available on the web, and on Android and iOS.

Keep videos playing in the background

When using the traditional YouTube app on Android and iOS, videos stop playing when you switch to something else or when you lock your phone. With YouTube Premium, however, audio carries on in the background while you’re in other apps and when the screen is off. Once you’re a subscriber, the YouTube app even gets a new setting to control this—find it by tapping your avatar in the top right, choosing Settings, Background and downloads, and then Playback. Here, you can also restrict background playback to headphones or external speakers only.

This perk extends to YouTube Music as well, so you can keep the songs (or podcasts) going while you’ve got your phone locked or while you’re using other apps.

You don’t need to worry about creators missing out if you switch to YouTube Premium—in fact, you’re doing them a favor. Every time you watch a monetized video, a small slice of your subscription money goes to the creator, so the more you watch a YouTuber’s videos, the more money they get. That’s good, because they need to eat, too.

Granted, YouTube Premium isn’t for everyone. But for the power users out there, it’s definitely worth considering.